10 years of technological development is a really big period, with a lot of innovations that are practically impossible to see in great detail, so I will not try to do that. But going through the major Google products and services that have changed our daily lives is really worth it.

One of the main huge inventions that forever highly improved whole gameplay was Android operating system release and everything that went along with it. As well as its integration and bunch of applications across platforms that changed the way we use our smartphones till this day.

The birth of Android OS and first Google Nexus phone

Back in 2009, Steve Jobs (founder of Apple) went to Google executives to meet in person after hearing about Google’s development and launch plans of the Android operating system. Once he got there he said, “You can’t pay me off, I’m here to destroy you.”. 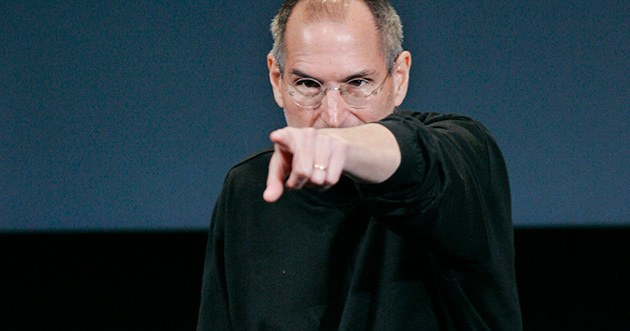 He was well aware of the possible financial and political dangers about brand new Google project and just wanted to avoid repeating the history of Microsoft’s emergence when Bill Gates who worked at Apple at the time, copied the Apple software concept, changed some platform functionality and launched it as global open source operating system for mass use of computers which had compatibility with other devices running the same way.

Unfortunately Steve Jobs failed to win the war even after numerous lawsuits against Google. Although the first of these ended in favor of Apple and Google corporation had to pay mind blowing seven-figure amounts for copyright infringement due to patented functionality on Apple’s iOS.

And this is how it all started…

In 2010 January 5th Google introduced the “Nexus One” and it was first phone running Android OS also featuring great technical specifications at the time. Such as the 1GHz Snapdragon processor and 4-wire headphone jack for media control. But the real story was that it was a phone made by Google.

Like every Nexus that followed, it was a blessing and a curse, as Google was free to shape Android through software updates as the company liked. It also meant that sales were sluggish as there was no form of marketing, and the first users encountered a number of software bugs every day, which sometimes left a bitter experience with Android phones. It was something you could love and hate at the same time.
Some users (including myself) after such first experiences returned to their iPhone, which at the time seemed to work perfectly compared to incomplete Android.

However, 2010 was the year when Android began to rise to the top of the global market share. All because of that companies like Samsung and Verizon were able to take what Google made and turn it into a service tool of their own. Which meant that Android OS was more important than the competition between them.

Apple would never be allowed Verizon pre-install its messaging or any service package on iOS and Verizon still wanted to sell the iPhone because of its demand and how it went off the shelves.
And this is where new open source platform for integrating their services was presented with a great opportunity to turn Android into something of their own. Which also meant it was operating system worth the time and money to market it.

When Samsung entered smartphones market with its first “Galaxy S”, the UI (user interface) was slightly customised for each mobile network operator in North America and Western Europe by integrating their own services and making Android to became a well known OS. After that, other mobile carriers impatiently wanted to go the same way.

But still, there was more obstacles along the way.
Soon after, Oracle, the owner of the Java programming language sued Google by claiming that Android OS was developed using unlicensed Java Language APIs (Application Programming Interfaces).
Oracle not also declared that Google had infringed on previous seven patents but also was seeking both, monetary damages compensation and use of Java termination.

Whole situation was aggravated by the fact that Google hired developers to build Android OS and it was the same people who developed Java language while working for Sun Microsystems before Oracle bought it. Oracle emphasized that there’s no way Google could have been aware of such a infringement.

Google’s defense was that Java code and API documentation were in fair use by given terms, where Oracle company allowed anyone to use their programming language for any kind of app or OS development.

At first, both parties were recognized as legitimate. But later on, the court actually found that Google violated 37 separate APIs that were covered by the copyright of Oracle. Court also identified that Java API should never have been granted for that kind of copyright protection, so both parties settled on the so-called “zero dollar amount” swap.

Nevertheless, Oracle’s fight against Google’s software has not ended and is not over yet. The case was given to several appellate courts in 2019. Google has successfully petitioned the US Supreme Court for a second time to challenge the decisions.

That was an important step for the entire technology industry, as it will determine whether APIs – which allow software to interact with itself and other systems or other software – are and should be protected by copyright. If Supreme Court defines that API falls within the scope of universal copyright protection, all software we use today would face similar claims. Which would cause a great deal of confusion for most developers.

At the end of 2010, Google introduced “Nexus S” running Android 2.3. It turned out that Nexus S was developed by Samsung, so it had only a slight difference compared to the Galaxy S, which was also controlled by the open source Android OS. It meant that Google was allowed and could rewrite the code, which remained viable for development, as Android versions were fully capable of running on cheaper and older smartphones. 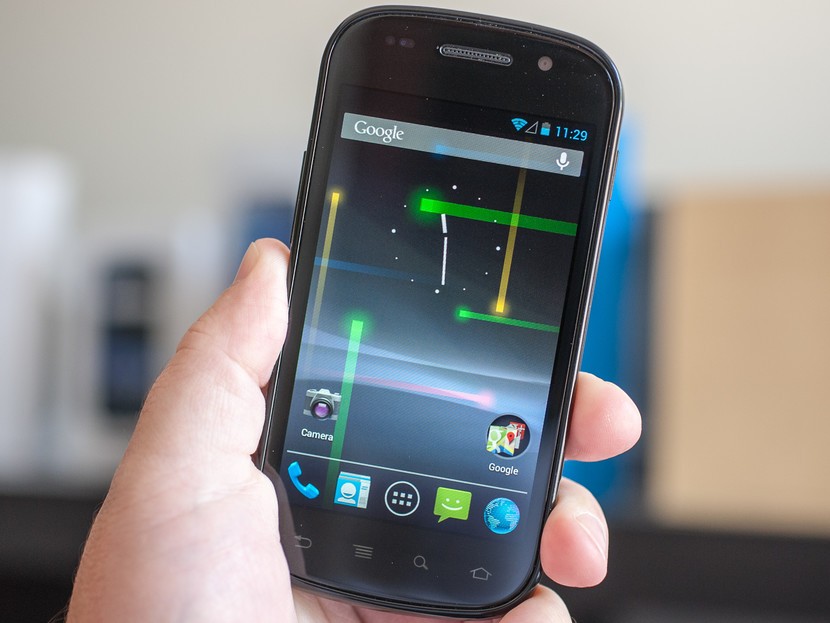 Although 2.3 version were still buggy and significantly slower than the Android we have today, it was the first release to compete with iOS or Windows Mobile platforms at the time. New developer changes also meant that “Play Store” (then called “Android Market”) has great potential for growth.