0
SHARES
17
VIEWS
Share on FacebookShare on TwitterShare on Linkedin

Such notice was published in August 2011, whose prospect was quite simple: Despite Google already working with third-party manufacturers on Nexus, company wanted to become a solid player in smartphones business. The idea was to run Motorola as a separate business entirely from the Android project in purpose to compete with Samsung and HTC – two most powerful manufacturers of Android powered phones at the time.,

Google cooperation with Motorola came to fruition pretty quickly and in mid of 2008 Google introduced “Moto X” and “Moto G” devices. Despite great features and many technical advantages over competing products, Motorola phones have not gained much popularity and Google has retired from smartphones maker. Search engine company held its stake in Motorola until 2014, which was then sold to Lenovo just for a sixth of the price paid. 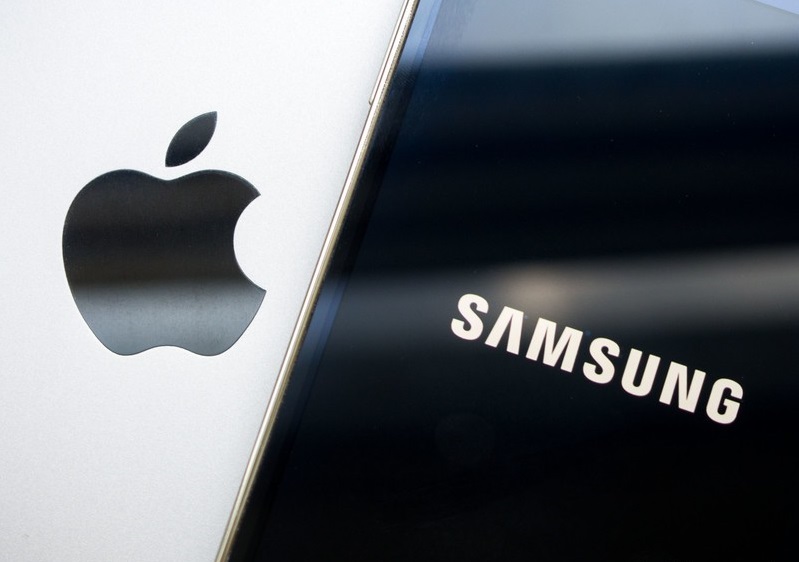 This kind of lawsuits between Apple and Samsung appeared in 2011. They began to increase in 2012, following a court verdict that Samsung had to pay Apple $ 1.049 billion according to damages for five of its design patents. Due to this decision, sales of some Samsung smartphones apparently dropped but the fight continued with appeals. Eventually, after retrial the case was closed and Samsung had to pay $ 539 million, just over half of the original amount.

Although 2011 and 2012 was the most intense year of litigation centered on Apple and Samsung. In essence, litigation has been more about trying to preserve the value of their patent portfolio, rather than focusing on opportunities for collaboration.

A patent warfare between Apple and Samsung continued until 2019 when finally Apple and Samsung publicly stated that they would no longer seek to legally claim design patents despite a bad relationship from the first lawsuit.
It is likely that both companies realized that this kind of litigation over the decades was not beneficial to either side. 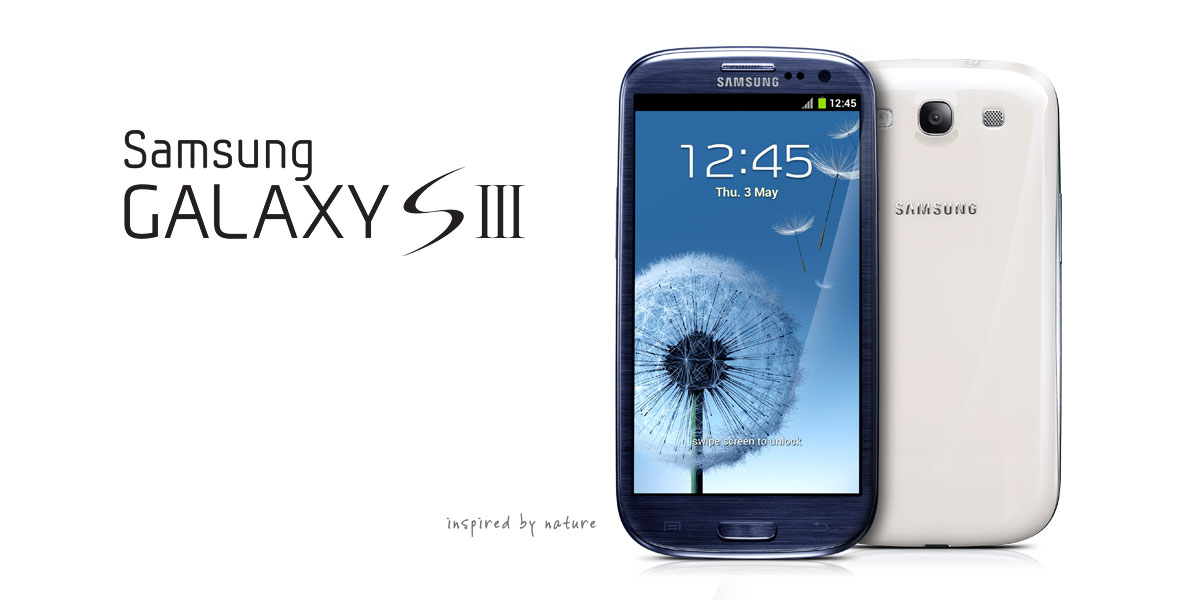 Global launch of the “Galaxy S3” has fundamentally changed everything for Samsung and in the Android devices world. For the Korean company, this was a huge leap forward in helping to break Apple’s accusations of identifying Android operating system with the iOS environment.
At that time, the massive 4.8 inch high-resolution 720p Super AMOLED display seemed to support many features and in just a few months had become a significant decision for the manufacturer.

Most of us still remember that annoying message whistle sound from “Galaxy S3”, but that’s the legacy of that era.

New model also came with Android 4.0.4 Ice Cream Sandwich which was filled with nature sounds such as whistle or water drop notification sound.
Samsung flagman was filled with a features oriented to users habits so manufacturer was able to gather information what got stuck the most. S Voice, S Beam, Smart Stay, Pop-up Play and similar applications have required an extra screen space to Samsung’s “more is better” approach at the time, comically contrasting with the much less popular but high-performing “HTC One X” and its “Sense” user environment.

“Galaxy S3” was so insanely popular that over 70 million units was sold. S3 has become one of the fastest selling and most popular phones of all time. As part of a massive global marketing campaign, Samsung has overshadowed every Android phone released in 2012, laying a solid foundation for its continued dominance in the decade.

The “Nexus 7” has debuted in the middle of 2012. It was made by ASUS and powered by Google and came as first tablet fully running Android 4.1 Jelly Bean, not a Amazon Fire. Programmers finally were able to develop gadgets for highly growing OS platform and wider smartphone market universally applicable to both – smartphones and tablets.

“Nexus 7” has gained popularity for many reasons: it was more compact, which meant it is more comfortable to use than other tablet devices of the time. At price range of just $ 200 it quickly established itself in the market. By the time Android fans were already used to the Nexus phones so they didn’t need to spend time in getting used this tablet right after unpacking it. 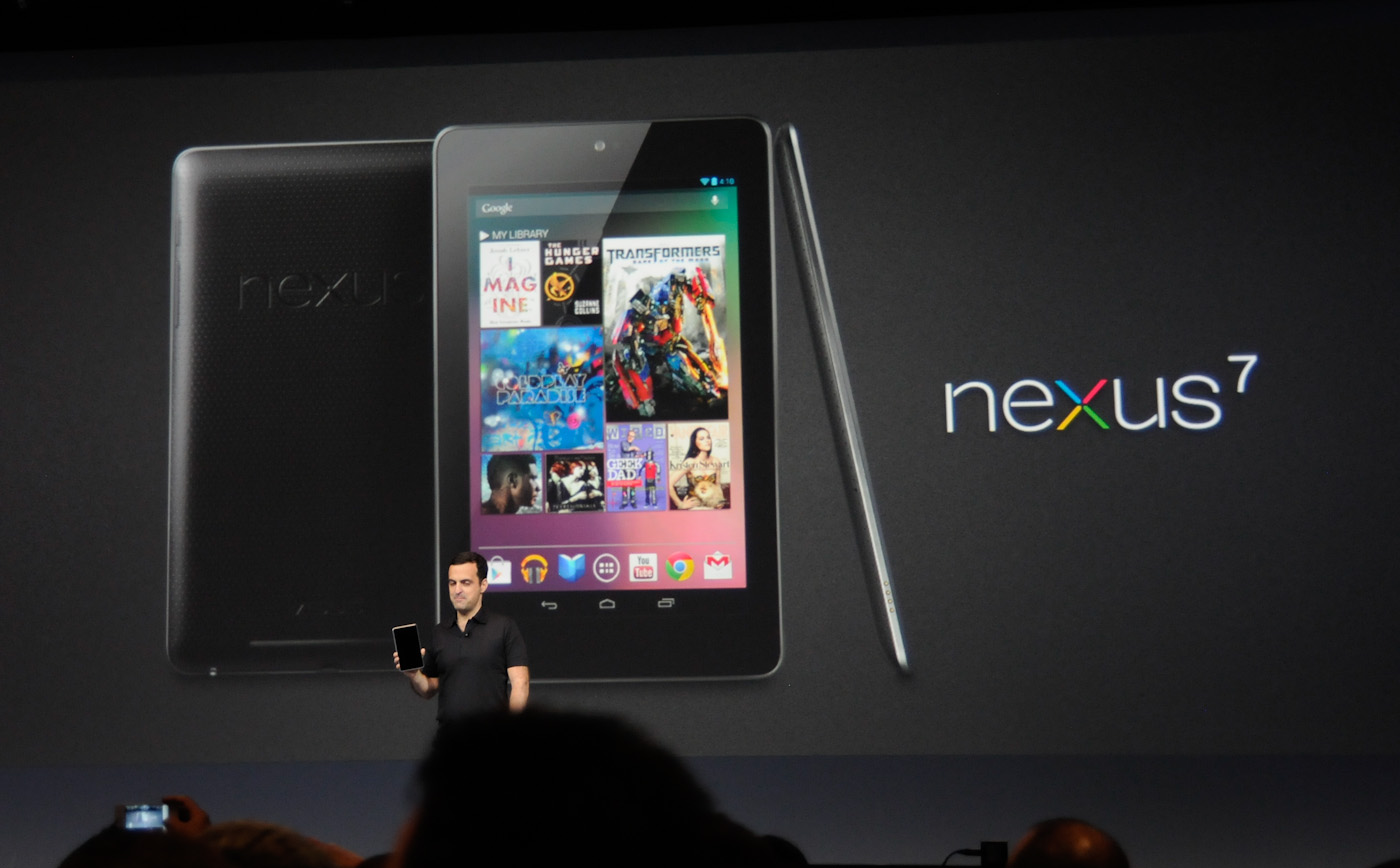 New tablet came with integrated “Tegra 3” chip that marked a new stage in Google collaboration with NVIDIA. Unfortunately, the dominance of NVIDIA on Android phones and tablets was short. “Tegra 3” chips were inefficient and often caused bugs in certain applications or even in normal usage processes.