0
SHARES
25
VIEWS
Share on FacebookShare on TwitterShare on Linkedin

“Waze” maps and navigation app seems to be one of the craziest Google purchases of the decade.
Right from the start “Waze” was an exceptional application where users were able to captured and reported car crashes, speeding radars and on-road hazards. Later on, Google Maps update rolled out bringing most of the same features in the app.

It turned out that buying Waze was similar to buying YouTube. It was a second time in history when this kind of purchase gave Google a great opportunity to improve its own service and development of a world-class search engine focused on map-based services.
Waze remains the best alternative to Google Maps till today and continues to thrive in parallel. 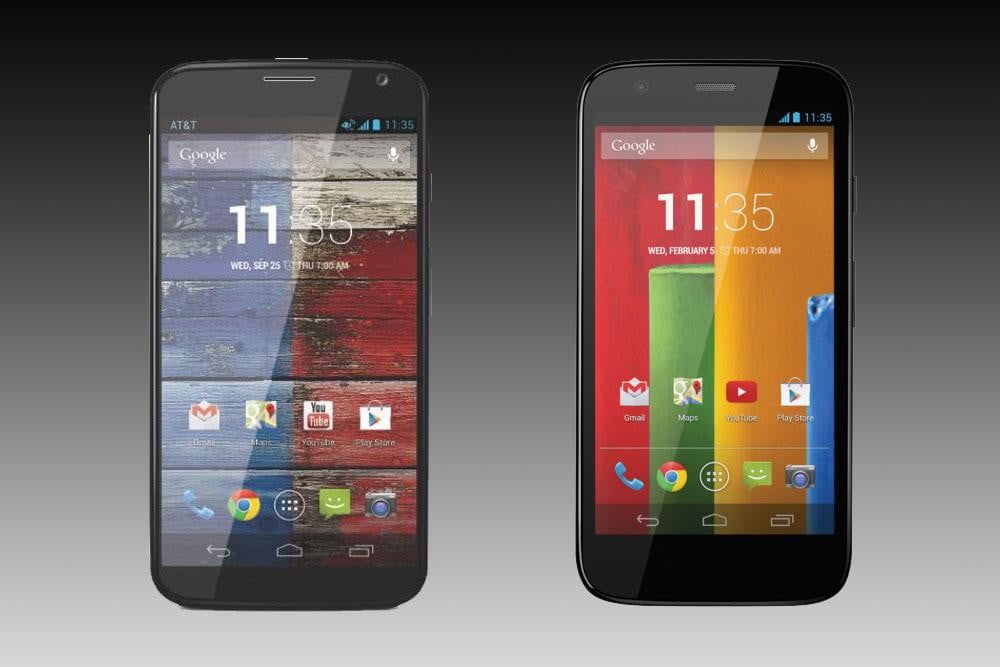 The legendary 2013 Moto X and Moto G smartphones made under the control of Google should also be included in the list of significant models in mobile devices market.

The first Motorola Moto X to be produced under Google’s leadership had innovative features – from Touchless Controls, the always-listening precursor Google keyword (precursor to Google Assistant) to Trusted Bluetooth, which eventually became Smart Lock. Despite its mid-range specs, Moto X has proven to be a reliable phone for its relatively low price.

After a few months, the Moto G may not have been as stunning as the Moto X if not for its exceptionally attractive price. Under $ 200 this smartphone was a game changer in mobile technology market redefining the price level of budget phones.

Not long after, HTC responded to the Moto X with the launch of “HTC One”. 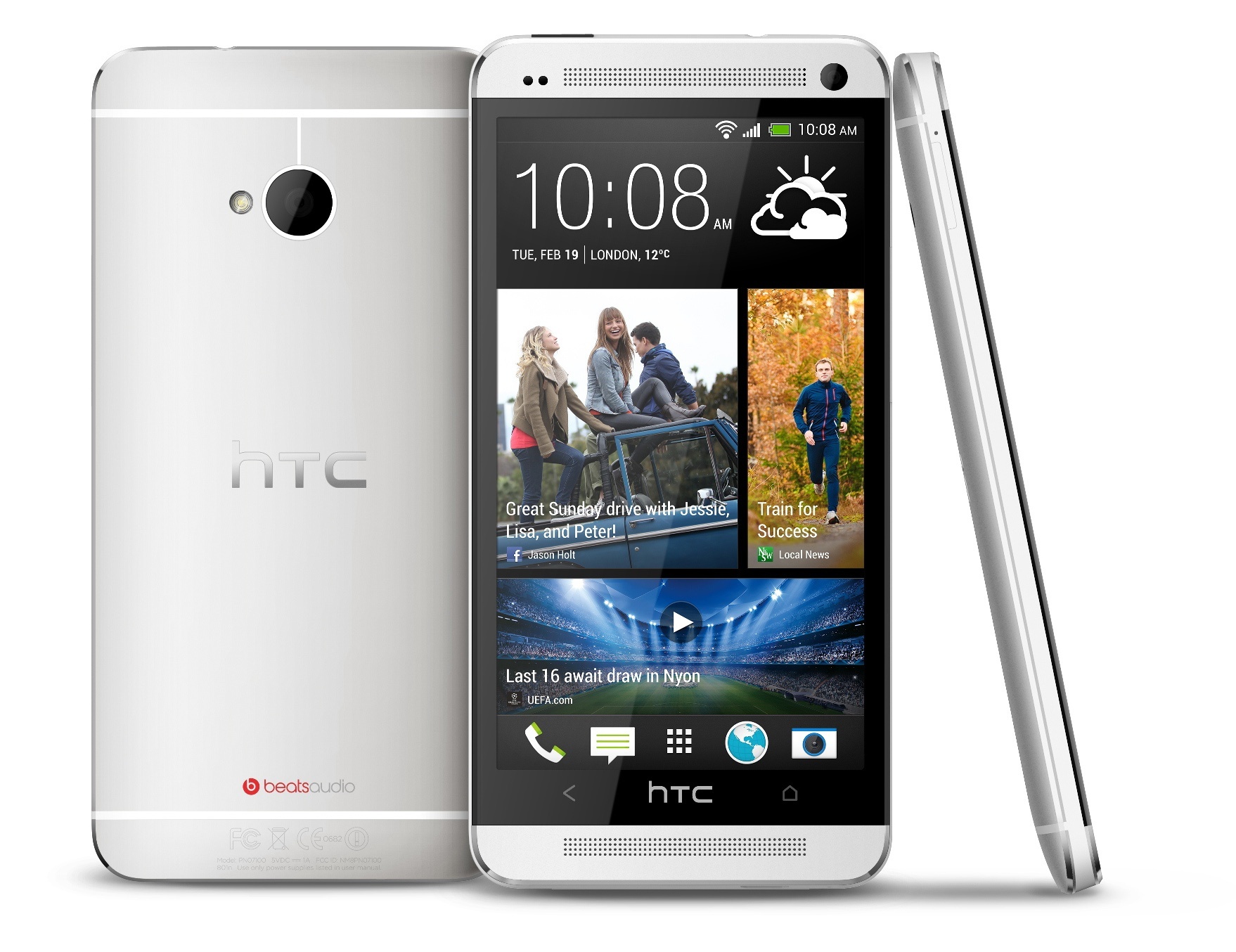 Now it seems funny to talk about numbers of pixels in camera and aluminium bodies which was a big highlight at the time. But such specifications which we have on almost every smartphone today, back in 2013 were non-standard. HTC was a successful pioneer in both of these areas.

“HTC One”, later known as the “One M7” was a proud flagman designed and engineered by Taiwanese company. It was really ambitious to release an elegant, robust phone with unique design lines. High screen resolution was incredibly bright and rear UltraPixel camera made fairly good photos in low-light conditions capturing the sharpest picture.

Compared to its younger brother Nexus 4, new Nexus 5 was more durable, powerful and just as much attractive as priced. It was the first LTE-enabled Nexus phone supporting OK Google feature. 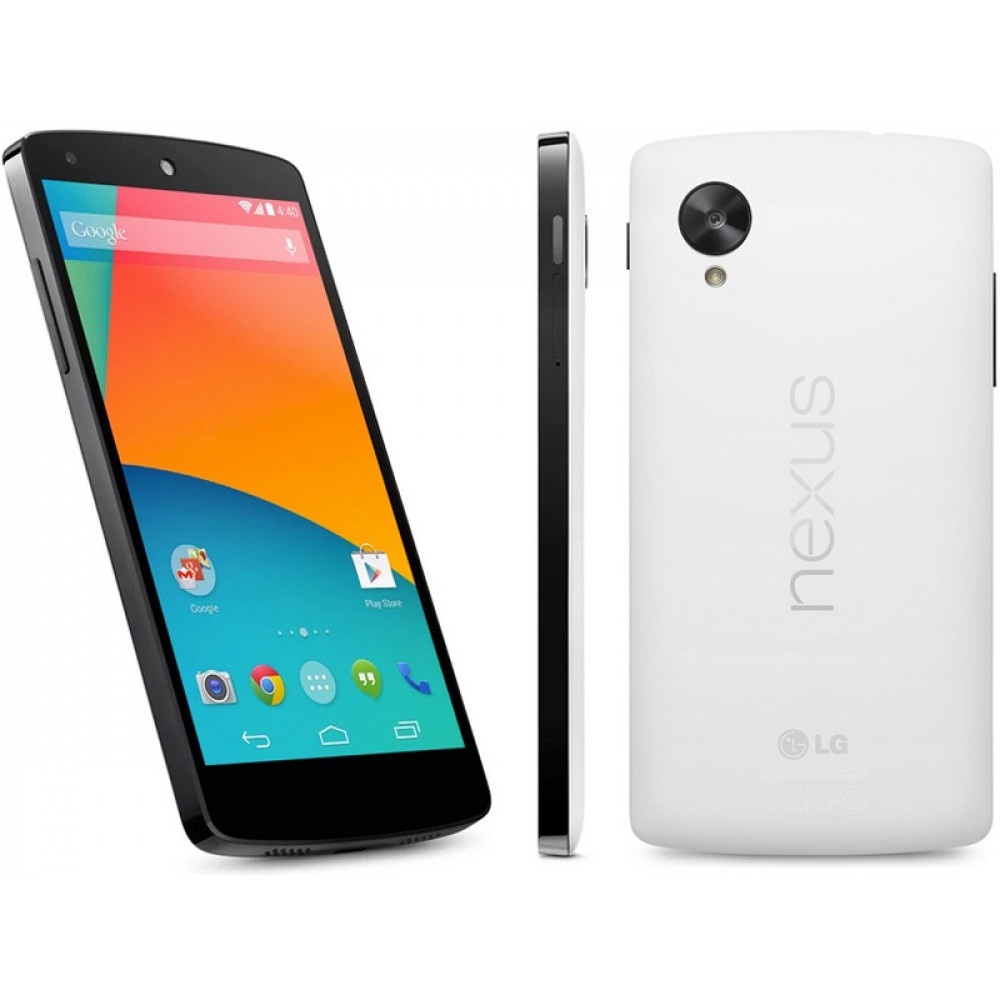 Of course, the battery life was average and that is something Google has been struggling with for more than four years. Even when main camera quality was very average compared to HTC One, it still has been a solid $ 350 smartphone that worked smoothly for regular users while obsessed enthusiasts were enjoying its latest features.