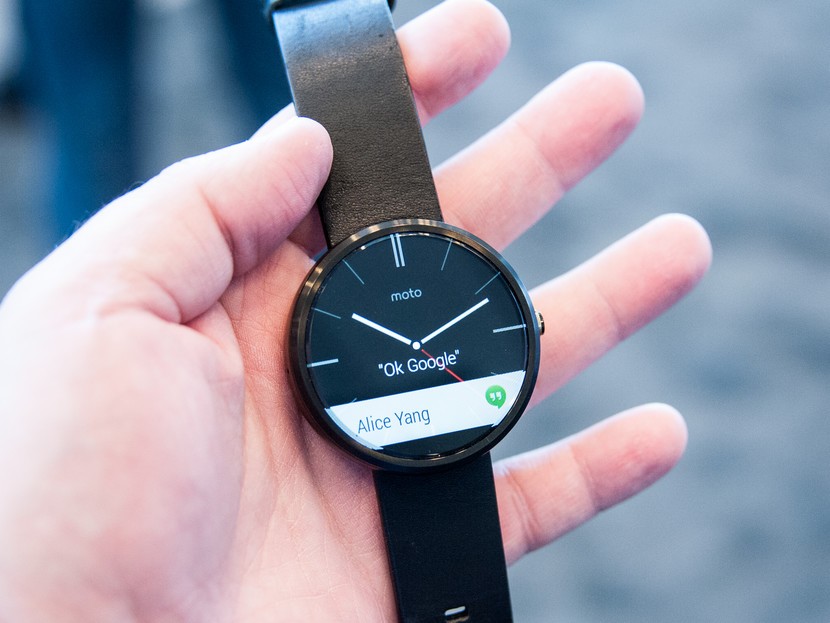 “LG G Watch” and “Samsung Gear Live” were the first “Android Wear” series smart watches to fit perfectly onto customers hands, but the headline was dominated by Motorola’s “Moto 360” device. Motorola smartwatch was distinguished by its round design and high quality material, including Horween Leather strap and a better charging mechanism.

Despite the fact that “Moto 360” display had a bezel on the bottom for an ambient light sensor, this did not prevent successful sales. Of course, the big reason behind Android Wear’s success was the software: instead of just messaging from your phone, users where able to download gadgets and launch it right on the wrist. Android Wear included Google Now style notifications and whole user interface was designed to easily navigate by swiping screen left and right, up or down. Of course, the early appearance of Android Wear had some some bugs, but its potential and abundance of capabilities overshadowed it.

OnePlus as smartphone manufacturer entered the market in 2014 with the launch of “OnePlus One”, which has forced every smartphone developer to stand up and take note of this name. OnePlus somehow managed to put the latest Android OS into a smartphone costing just $ 299 and it was another unexpected fact rising the standards for all its rivals. 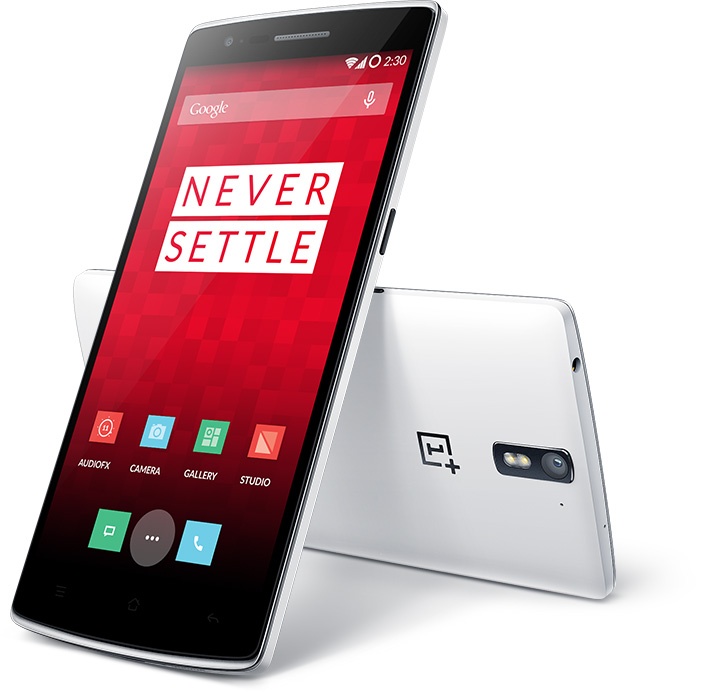 OnePlus has teamed up with Cyanogen to offer a modified CyanogenMod 11 OS. The availability of brand new smartphone was so limited that “OnePlus One” could only be purchased with an invitation code.

New flagman running on more advanced modified OS was a landmark for true Android, as it showed everyone that there is a viable choice of true flagships. However, there were other Chinese manufacturers who released similarly priced phones with high end specifications, but thanks to Cyanogen’s contribution, OnePlus stood out with its modern software. At a time when users were getting CyanogenMod version right after unpacking the flagship, it was also worth considering other modified Android (custom ROM) platforms. OnePlus has taken Android modifications to a new stage in its later models and its partnership with Cyanogen laid the foundation for customised Android OS called “Oxygen”.

Five years later OnePlus continues to dominate this category and while its design and software have undergone drastic changes, the value-driven approach for exceptional UI can be felt till today.

Android 5 was launched in 2014 and quickly become one of the most popular Google OS releases. “Lollipop” has entered an era of new design and unified device management, uniting Google language based phones, tablets, TVs and the Internet. Until that time Google design team were working on Gmail application interface that already looked different comparing to Android 4 Ice Cream Sandwich environment. Things suddenly changed with the release of Android 5.0 when Google finally decided to unify all of its services. 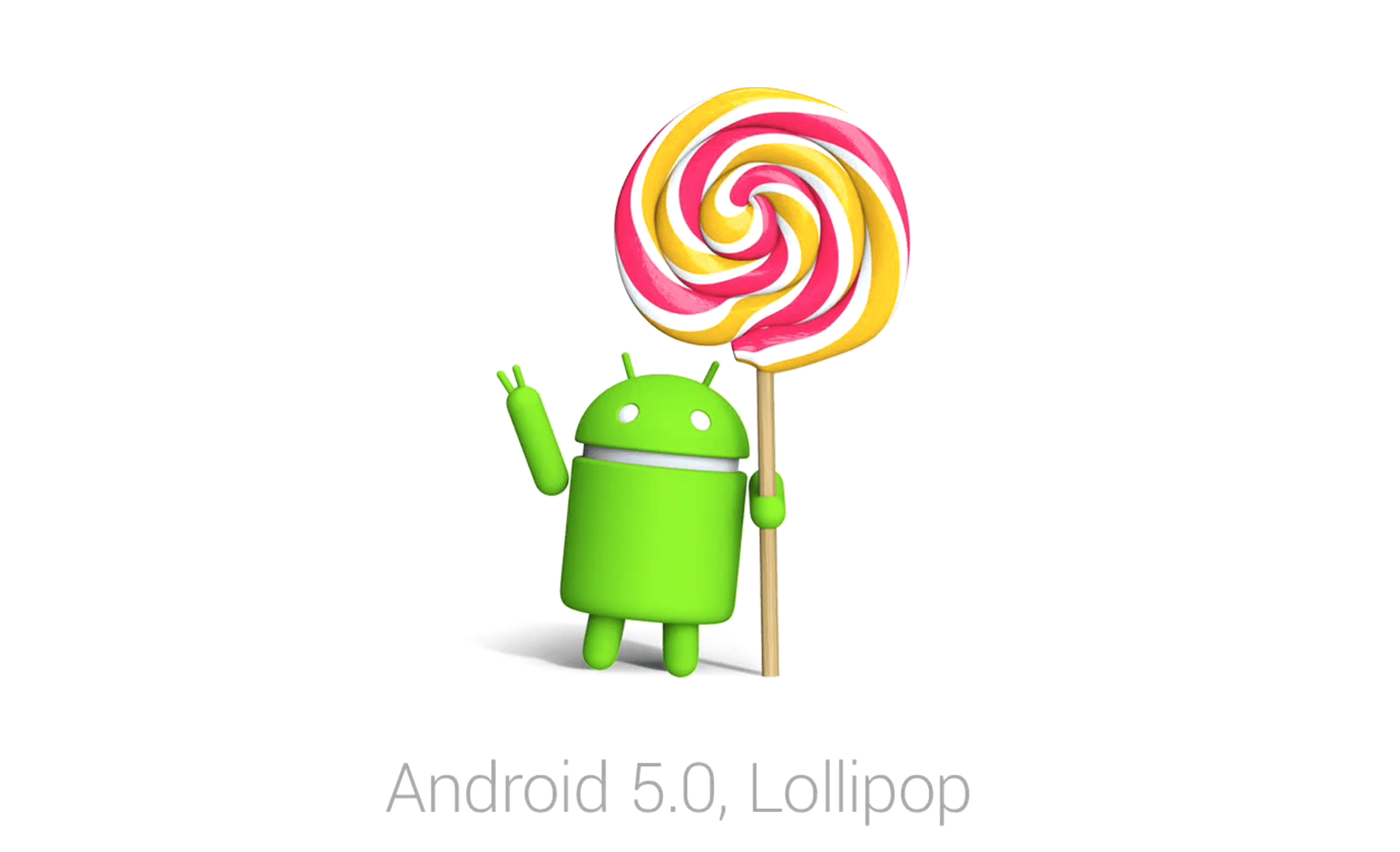 New Android UI design was efficient and user-friendly. Although there have been a few visual fixes over the last five years, but main style of the Android platform hasn’t changed till today.

Google next step in 2014 was TV-focused. Multinational technology company introduced Android TV. It was simply manageable environment that made browsing on smart TVs much easier at the same time giving this tech giant control over the entire user experience through yet another area of smart devices. As TV manufacturers could not add their own services, applications or other modifications to new OS, it was declared as a virus-resistant platform.

Unlike other smart TV platforms, Android TV has focused on discovery.
Ability to install apps directly from Google Play Store made it stand out and integration with Google Cast enabled to stream content from smartphone or tablet straight to TV.
Google has brought together Sony, Sharp, Vizio, Hisense, Philips and other major TV manufacturers to globally integrate Android TV. Later, this platform was used in management of TV boxes.
By the way, few years ago company introduced Google assistant integration into Android TV OS making it easier to find favorite shows and movies using voice search.

It was just an oversized Moto X model running Android 5.0 Lollipop OS. Big and unhandy to use smartphone with $649 price tag didn’t impress fans either. Dimensions like 159.3 x 83 x 10.1 mm were more designed to rip pockets and whole concept itself didn’t look so charmingly elegant compared to the Galaxy series models, which looked much more attractive at the time. 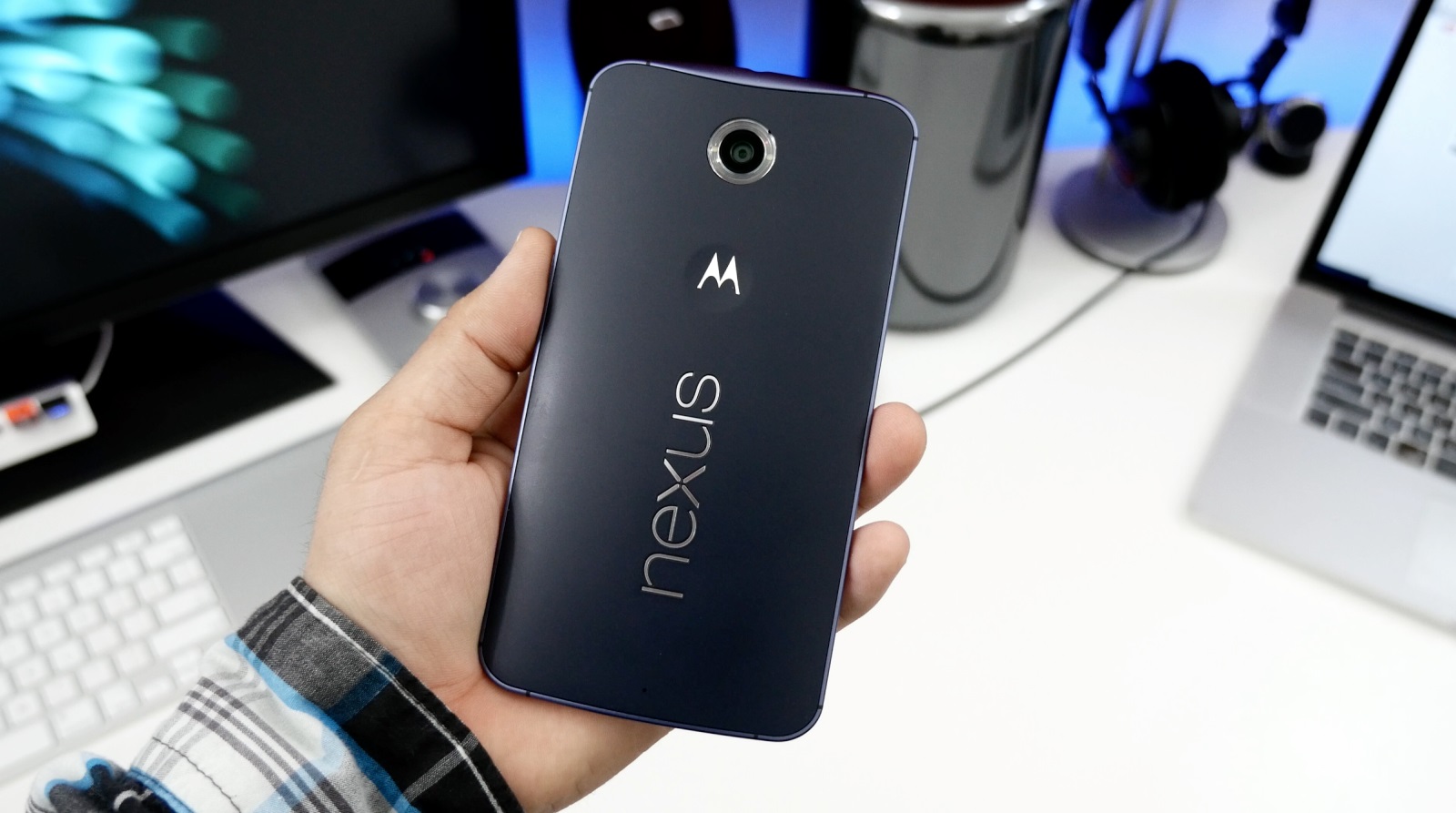 Xiaomi was not the first company that released smartphone under $100, but Redmi Note was the first $100 Android device that you could actually use for more than 30 minutes without wanting to throw it out the window. And while technical parameters looked pretty modest by today’s models, Redmi has set a new standard in budget class smartphones category. 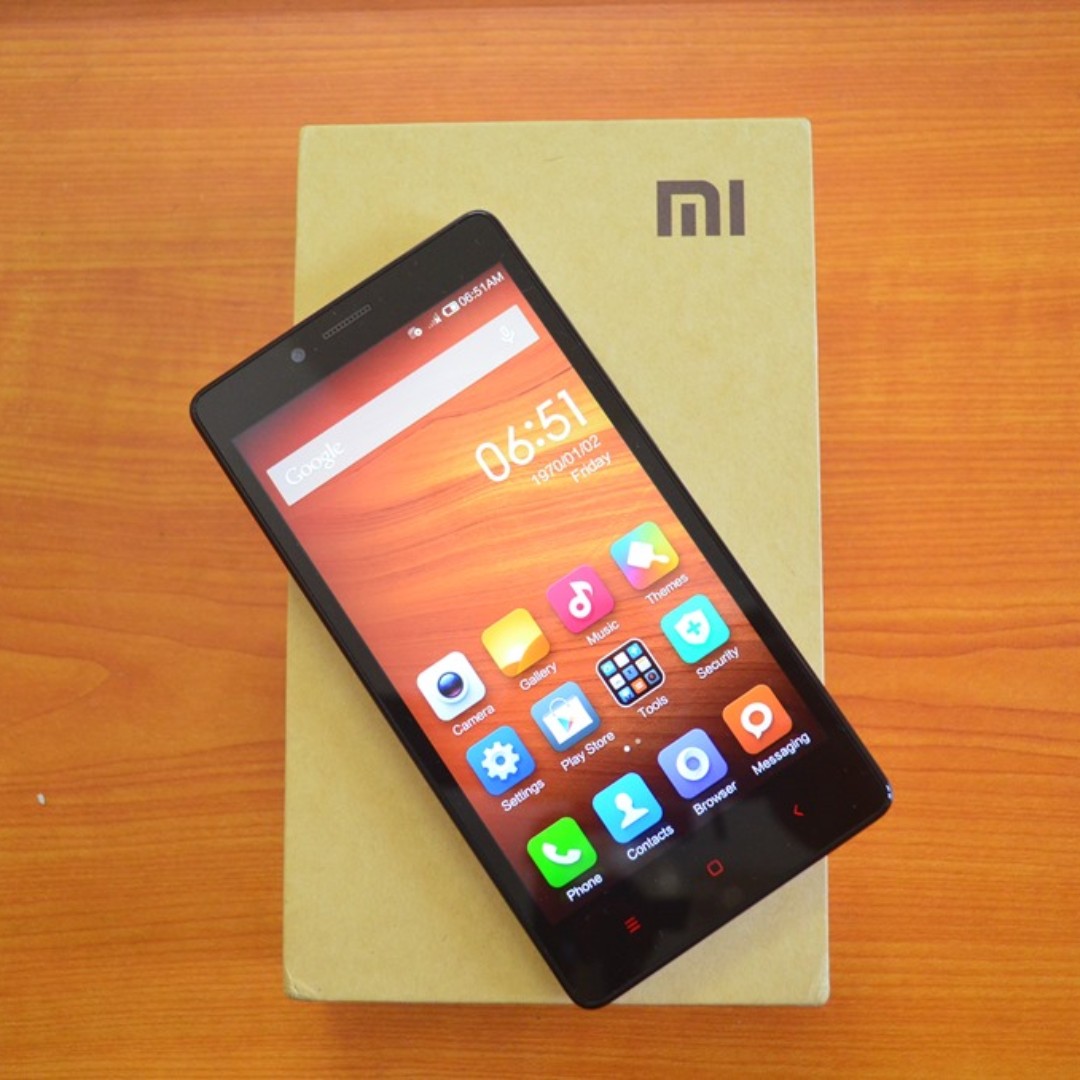 This allowed China manufacturer to reach new fast growing markets at the time, such as India and Russia.
Budget segment models were widely known as reaching users with an outdated version of Android operating system. Xiaomi’s inclusion in this category also acted as a disposer to other Chinese manufacturers, who were less focused on user environment and experience.
Xiaomi continued to replicate the design of the Redmi Note with better specifications and more features later announcing that Redmi 5A is the best-selling Android phone in the world.