2015 started with Google Photos debut. Application was introduced as a separate tool from all the bundled Android and iOS apps. Google Photos release meant that users no longer needed to have Google+ account to use a convenient automatic photo and video backup service including smart photo sorting with search feature. It also brought media management into new era where all photos taken on multiple devices were stored and accessed from one place using cloud servers. 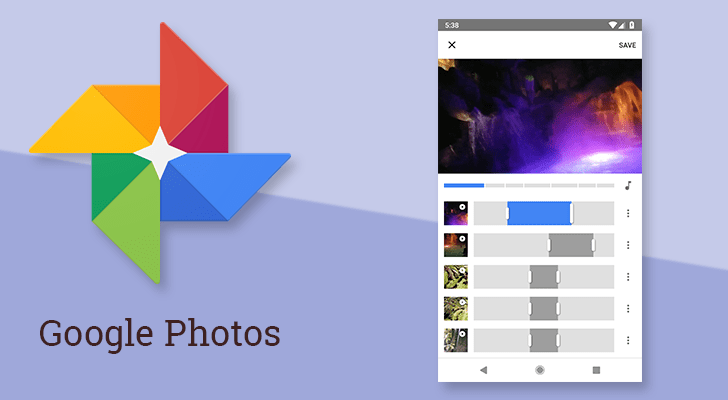 Google took a big step in linking a unified photo storage platform for Android users to bring all memories in one place, no matter where they were captured. In 2015, Google Photos was not full-fledged software compared to what we have today, but it laid a solid foundation for images management with lots of possible future improvements bringing even more functionality focused on user friendly environment.
New application popularity jumped even more when Google announced that everyone who buys a Pixel phone gets an unlimited picture storage on Google’s cloud system.
Shortly Google Photos became integral part of the apps that comes in default Android environment.

One of the biggest controversy in 2015 stemmed because of Qualcomm’s “Snapdragon 810” processor which has been used in most smartphones released over the years.

“Snapdragon 810” processor has been dangerously heating after a longer use, but Qualcomm denied it and to be more convincing, asked smartphone manufacturers as a partners to declared that it’s the best processor in the market. However, the LG G Flex 2 was a real example of abnormal heating, when device had to be placed into the fridge for a while to work properly later.

Later in the same 2015, Nexus 6P showed up with slightly upgraded “Snapdragon 810” version which was known as fixed release with solved heating problem. It turned out Nexus 6P smartphone was running in 64-bit Android OS which Google developed to work smoothly with integrated 64-bit processor.
As Android developer, Google might not been facing this issue, but what else if not them could solve this massive problem especially when only Google had enough technical knowledge how their software operates along with hardware.

The Snapdragon 810 will never be known as one of the best Qualcomm’s products but this story perfectly shows that it’s worth to let Google step in and check if your company as a manufacturer have all the necessary knowledge baggage.
It’s that beautiful side of Android development where Google can help improve or implement what smartphone manufacturers sometimes fail to do.

The end of project “Nexus”

No one knew that 2015 will be the beginning of the end for “Nexus” project.
Leading manufacturers such as HTC, Samsung, LG, Motorola and Huawei have joined and participated in “Nexus” project since the launch of this program in 2010. And that’s because available software modifications were just loved by mobile operators and all smartphone manufacturers at the time.
The aim was to develop perfect Android smartphone powered by the latest OS version bringing great functionality and delivering smooth user experience.

In 2015 Google has partnered with two companies to bring two unique devices to the market: LG with the release of “Nexus 5X” and Huawei to present “Nexus 6P”. Both phones were announced in September of 2015 running fresh Android 6.0 “Marshmallow”. They have been rated quite well by both, reviewers and Android enthusiasts.

Both phones were among the first to use a USB-C connection and the only phones in the Nexus series to have integrated fingerprint sensors. They continued to receive regular Google software updates until the release of Android Oreo.
In December 2018 Google officially stopped supporting 5X and 6P models with release of the latest security patch update.

Remember when back in 2014 company took the first step towards Android TV project? Nvidia did the same, they just very well done their homework.

NVIDIA Shield TV is worth mentioning as one of the best-preserved on the market since its inception. First announced at 2015 Game Developers Conference on March 3, Nvidia Shield TV box instantly became not only the best Android TV device, but also one of the most complete products for home entertainment. 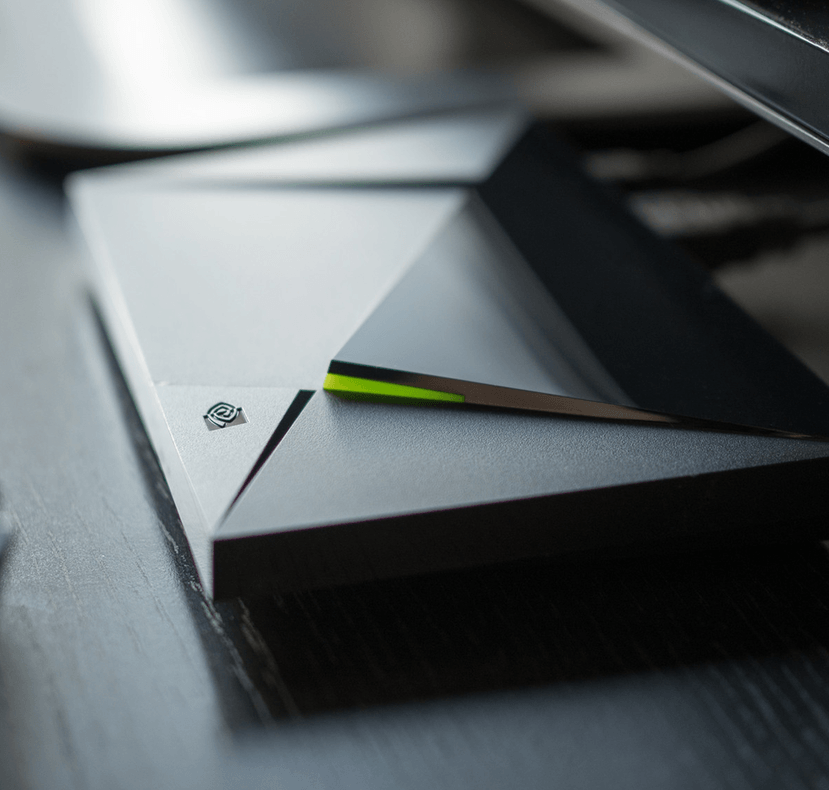 It was the first Android TV device to support 4K resolution and beside Tegra X1 processor, it was discovered by gamers as a surprisingly powerful micro console.
By the way, this is the same processor that Nintendo used in the very popular “Switch” console.

NVIDIA also introduced its own gaming controller with Bluetooth feature support and it meant that gamers could easily connect any similar controller available on the market.

Whole micro console design was sleek, futuristic and made of aluminum alloy. From that time until 2019 device appearance has hardly changed.