in Android, Reviews
Reading Time: 6 min
8
1
Share on FacebookShare on TwitterShare on Linkedin

After years of releasing Nexus phones in different quality and class, in fall of 2016 Google finally revieled its first and true branded phones. Initial rumors were pointing HTC as a longtime Google phone manufacturer, but later turned out it was Huawei that refused to manufacture smartphone for Google and basically decided not to work on any project that doesn’t have their branding. At the time, Huawei was working hard to enter the U.S. market, so their non-branded device was uninteresting to them. 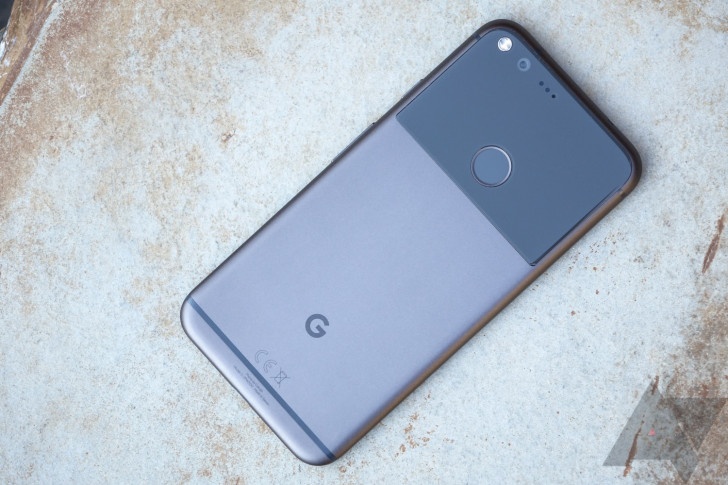 Finally Google decided not to reveal who agreed to cooperate and manufacture new device under Google’s name.  However, smartphone design seemed boring and 32GB internal memory was not impressive. “Pixel” phone was not marked as water resistant device, which at the time was a standard feature for more expensive devices. In these points of view, “Pixel” was lagging behind its rivals.

Despite all of this, new “Pixel” phone recognition in the market has been quite positive.
Smartphone reviewers didn’t frustrated about aforementioned parameters, but instead of that, pointed to phenomenally high quality main camera and fast + smooth “Pixel” usage also powered by smart voice control.

“Pixel” phone camera was a major technological breakthrough, like the GCam (Google’s internal HDR + name). Fast and improved Android OS allowed you to quickly process captured images and easily adjust them using built-in image editor. With one huge image processing invention Google has unveiled a much higher standard for new computer photography that required fast and powerful processor. For a “Pixel” phone, this technology gave one big advantage in relentless smartphone market.

During the decade of Android phones development, we seen and have been using many different models, but none of them was as unlucky and literally dangerous, as the Galaxy Note 7 released by Samsung.
Samsung, as the worlds leading smartphones manufacturer, just after the first few weeks of Note 7 sales saw cases when flagman was suddenly heating up and then exploding. There have been reported events when users suffered injuries or severe burns after the explosion, while others left carrying a phone in their pocket not even suspecting it was a time bomb. Wholesale China company immediately began investigating the causes of such incidents and first investigations clearly pointed to the battery multi-cell defect recurrence in production of the Note 7 series. 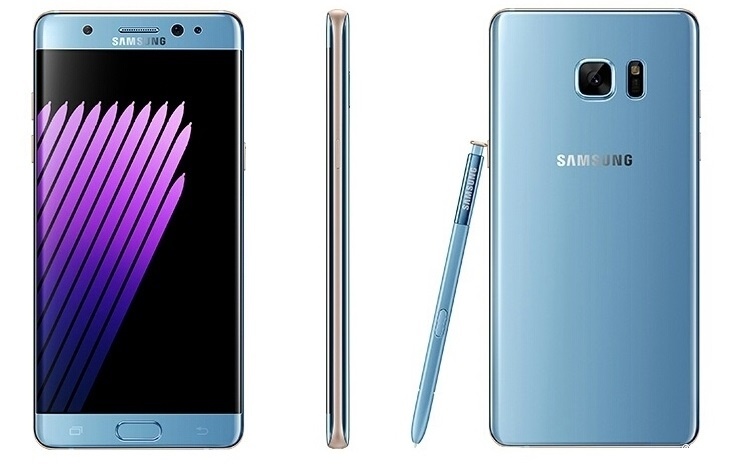 This news also showed up on the headlines and regulators around the world started to act. Carrying Note 7 to the plane or send it via mail was quickly banned. First Galaxy Note 7 series models was transported back to Korea only in special insulated fire-resistant boxes. Manufacturer has announced that the problem will be resolved and customers will be noted with green battery icon symbol on new device which can be considered as safe to use.
Unfortunately good intentions failed again and again. This time globally released Note 7 series smartphones drowned in smoke and exploded just after a few weeks of usage.

Samsung has been overwhelmed with reports on life threatening globally released smartphone. And all because of the rush to fix manufacturing error without delving deeper into it.
This time the world’s largest smartphone producer had only one choice – to recover all released Galaxy Note 7 devices despite of madly high production costs and incurred financial losses. Not to mention how it will affect their brand reputation in the future.
In partnership with mobile network operators, Samsung started globally collecting all the first and second series Note 7 releases offering users their money back or replacing it with any other Galaxy model at the similar price and specifications level.

Later on, Samsung released an update limiting battery charge level to 70%, after a week to 50 and finally to 30% of charge. In that way demanding to return possibly defective and dangerous smartphone from recalcitrant users.
But even then, a small part of loyal fans resisted these conditions by refusing to update their software and avoided charging blockages continuing to use risky Note 7.

By the way 4mobiles.net has received number of requests at the time to help prevent this charge-blocking upgrade or to resurrect already blocked and non-rechargeable models. Still, this is a user choice we thought and rushed to help users by rewriting the original OS to custom ROM so that no official updates provided by manufacturer could reach the phone. We struggled with enhanced Samsung Knox security lock, but after this mission was accomplished its been a great pleasure to see customers reactions when Galaxy Note 7 turns on having a 100% battery charge!

At the same year, Samsung returned to the market to regain its position by introducing 2 new smartphones – the Galaxy S8 and Galaxy Note 8. It seems that Samsung fans were ready to forgive and forget manufacturer mistake. Everyone seemed to love these smartphones filled with lots of new features and this made both devices to get back their flagship positions in mobile market. 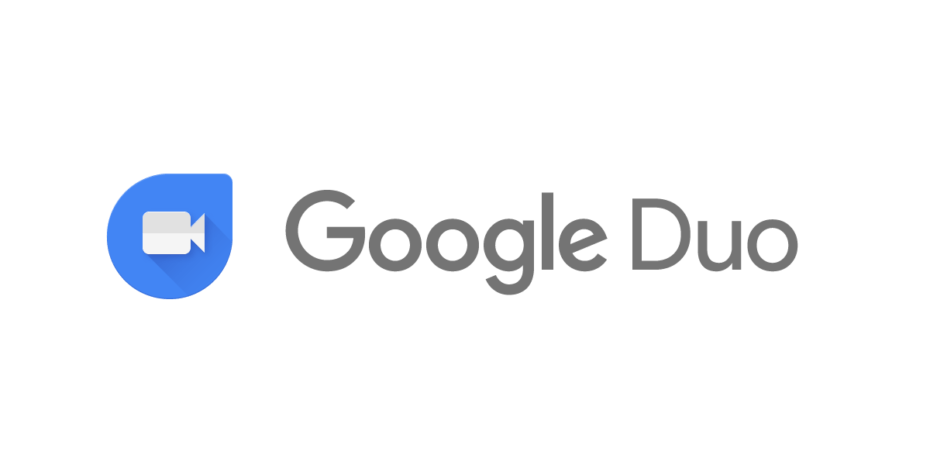 The Google Duo was first released to compete Facetime, a video calling app bundled with Apple devices. The Google Duo has been optimized for a weak connection, so it works in much the same way as WhatsApp, addressing connection to a phone number. But unlike WhatsApp, Google Duo was preinstalled on every Google-certified Android phone which made it possible to use a billion potential users database right from the start. Google has also improved management of the Duo application by integrating it into its “knock” feature, giving recipient a visible caller before receiving a call.

As with all Google communication tools, the Duo’s problem was that it lacked the most important part of any chat program – the users itself.
At the time most users have been linked to well-known communication applications such as Viber, Skype or the same WhatsApp. So why start using a new app that doesn’t have your friends or loved ones on the list?

Still, after a long time in the market Google Duo now has $ 4 million Android users. Whether this gadget will go down in the long run or die like Google+ project, we’ll probably have to wait another decade to find out.

The new OS has brought most of the features we consider common to Android today.
Google made the right decision when the old version of Marshmallow was released, starting to sort out features that are exceptionally significant to users. 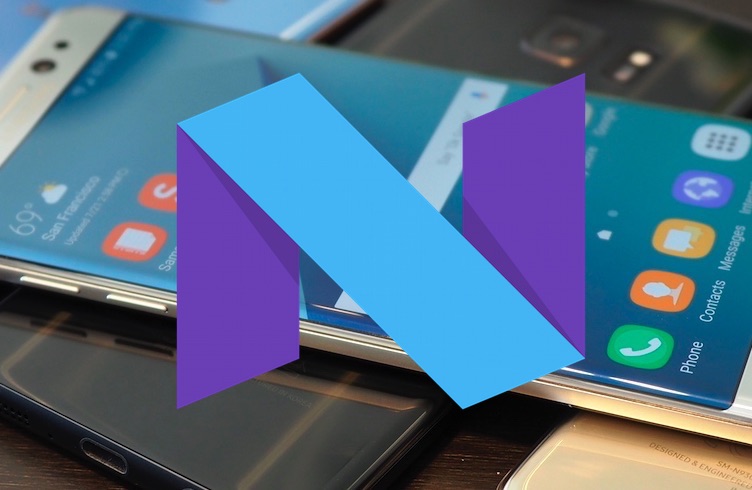 First time users were been able to touch Android 7.1 Nougat on Google “Pixel” phones. And while the new OS was briefly exclusive for these devices, Google promised that as with the “Nexus” project, all upcoming updates will be first available to “Pixel” smartphones.
Nevertheless, Android 7 was an important transition phase for whole OS, bringing a new approach to battery-saving solutions and harmonizing the way messy background apps work.

886
No Result
View All Result