From the date of Motorola’s acquisition (May 2012 to January 2014), Google didn’t had a technical production department to produce its own custom phones, so it was forced to work with third-party mobile device manufacturers to design and produce the declared “original” smartphones. Some popular android news websites made headlines that if Google wants to fully control their devices and push Android to the right direction, it should go back to the technical part production. 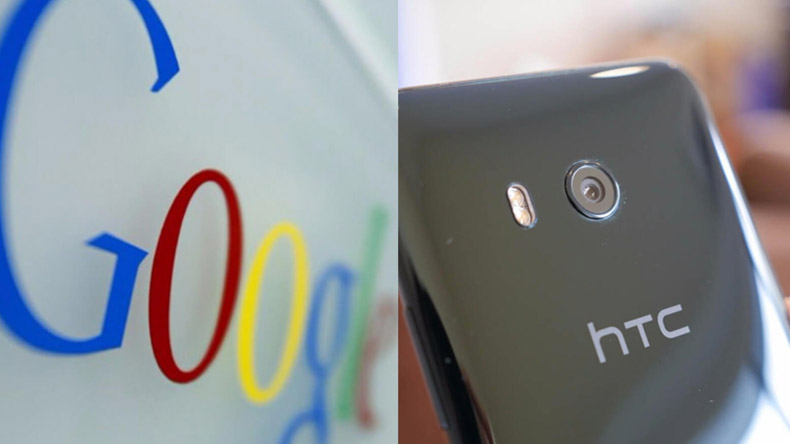 Back in 2007 during an iPhone presentation, Steve Jobs once said: “People who are really serious about software should make their own hardware.”
It looks like Google just couldn’t forget those words and in 2017 September has announced it’s acquiring HTC’s smartphone manufacturing division. Which also meant that Google is strengthening its team with more than 2,000 talented mobile engineers and designers. As Rick Osterloh, Google’s head of device manufacturing said:

HTC has been a long-time partner and has developed some of the most beautiful, high-end smartphones. We look forward to seeing HTC team members join our journey.

In the long run this teamwork has paid off and in 2019 “Pixel 3a” and “Pixel 4” phones were introduced. With impeccable design and quality, both models there one of the best smartphones in their price range. 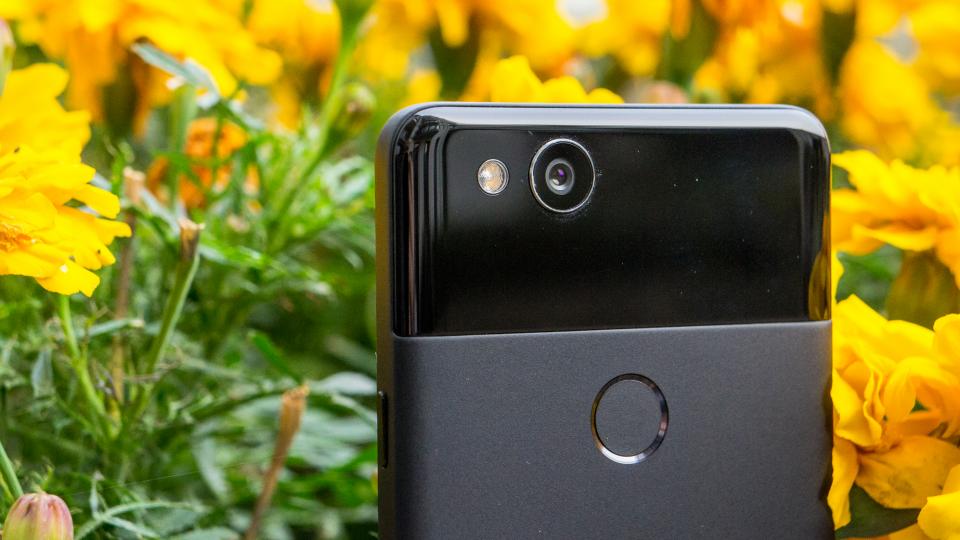 As its name suggests, the “Pixel 2” and “Pixel 2XL” were the second generation of new series Google smartphones. They introduced a slightly softer design than the previous generation, added an IP67 certificate of water and dust resistance and maintained an interesting color range. To the disappointment of headphone enthusiasts, this was the first Pixel model that lost standard 3.5mm headphone jack. Probably the most interesting functional upgrade was the embossing screen (borrowed from HTC U11), which allowed call Google Assistant in a fast way.

The Pixel 2 models still had large body edges reminiscent of the iPhone 6, 7, or 8, and while the Pixel 2XL had a better screen to body ratio (thanks to narrower housing edges), it still managed to support a great quality front speakers. Nevertheless, with the Pixel 2XL smartphone Google had one problem: complaints about the viewing angle and blue color effect. 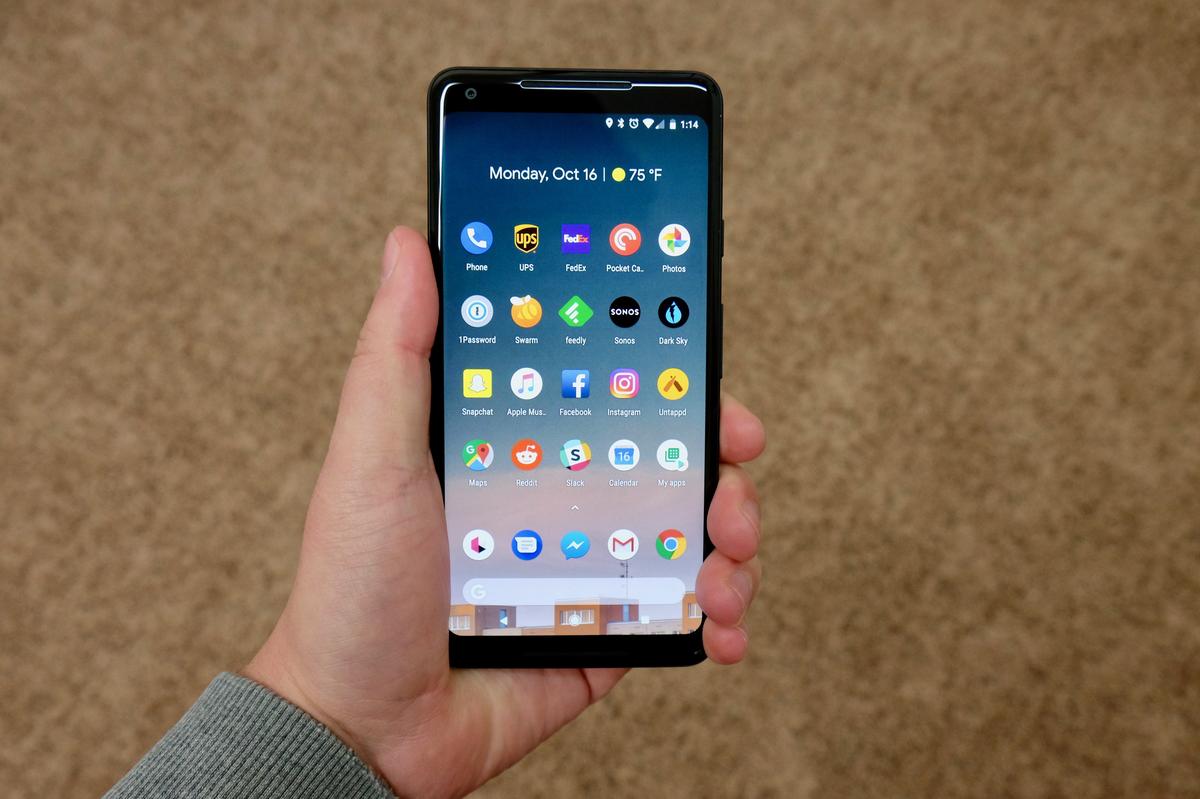 Regardless of this, Google continued showing its strengths by using the Pixel 2 and 2XL cameras, which were among the best on the market. And what impressed Google fans most about the Pixel 2 and 2XL was that the company’s serious focus on the technical part of the device.

The new series of smartphones has extended and strengthened the branch of so-called computer photography. Their predecessor – the first Pixel phone, was able to take stunning photos by exploiting hardware for advanced image processing, but the Pixel 2 series made it clear that it was the software, not the hardware, that would improve smartphone photography.

Google has greatly improved its video capturing and processing algorithms to render the highest quality photos. HDR+ wasn’t a stand-alone mode or an added feature – it was just what the camera did every time it captured photos. Images were not processed after they there taken, in fact, smartphone was constantly capturing frames by merging them into several best versions at the same time and thus using HDR+ processing. It was all just to make a highest quality picture in any environment conditions and not what everyone was used to expect from a smartphone.

With a single camera, “Pixel” smartphones could do the things that competitors tried to do with multiple cameras. Google’s portrait shooting mode was designed and perfectly synchronized with software, making it easier for “Pixel” phones to capture images while competing models didn’t had that perfect combination even using multiple cameras. Another interesting thing is that Google has been able to continually improve its shooting algorithms by providing software updates that have had a direct impact to the capture quality of “Pixel 2” photos. 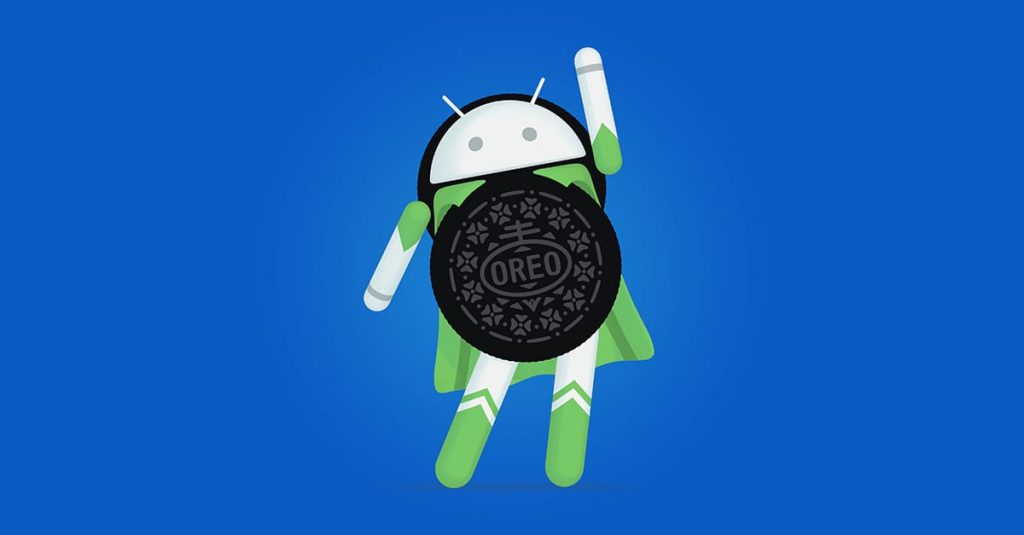 Android 8 Oreo seems to have been another minor update in history of mobile OS development and it had one major improvement called “Treble”.

In May of 2017 when introducing latest Android OS version, Google highlighted “Treble” or so called “Project Treble” as a way to modify Android updates, separating various elements of software source code so that smartphone chip makers such as Qualcomm, Broadcom, or others can update their components without adjusting other parts of the OS.

It was another big step called “Treble”, allowing Google to change the order of upgrades at the same time segmenting each upgrade into stages intended for phone manufacturers, software developers and application developers. 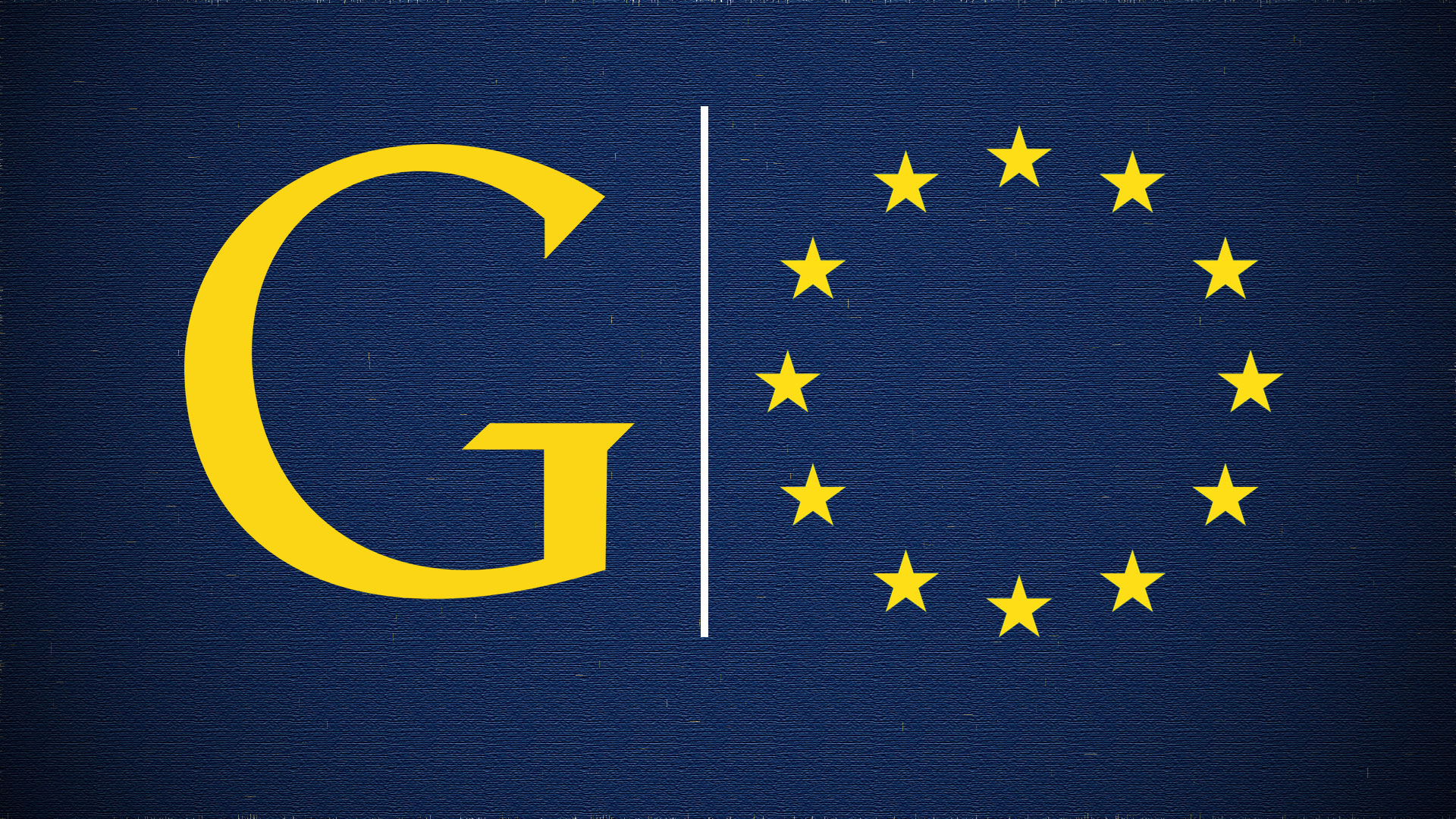 After years of fighting technical giants such as Microsoft over what the EU has defined as anti-competitive business practices, the European Commission has decided to harmonize conditions for search engines and advertising on mobile devices.

In 2013 Google has begun to integrate its apps and services into what it says has been an effort to facilitate user environment by creating a better, more unified Android management experience. Without denying that it bundles its services, Google has expressed its position that Android, as an open platform, not only allows but also encourages users to modify their software by changing default apps, smartphone management themes and other settings. Despite the arguments put forward by Google, the EU Commission also argued that Android is an open source platform where manufacturers are free to deploy their services based on the AOSP project.