Everyone who was enjoying the very first release of this unique and addictive game, can now start having fun with the second part. Once again, available for all mobile devices.

Badland 2 is a superior game to the original, with the potential to surpass it over in terms of quality and amount of additional content. As usual, there’s no big story introduction, you just get into the action and try to survive in order to reach the second level. Whole game action feels continuous because of its perfectly connected chapters, and this definitely makes you lost the sense of time. Gameplay style is basically the same, with those fuzzy silhouetted creatures flapping across the foreground while the beautifully weird backgrounds slowly scroll by. However, this release looks a bit sharper and more colorful with stunning lighting effects, bringing everything to life and making the world feel fascinating.

Beyond how amazing the game looks and sounds, there are also several new traps in certain levels that change things up in fun ways, like liquids, lasers and searing white lights that instantly cook whatever they touch. There’s also a new movement ability that lets you roll across the ground and reach high speed. This gives you a chance not to flap and still move forward.

The main changes were made in creature movement controls, which is a bit of a game changer. Remembering the first part, the only input you needed was a single finger, with no virtual buttons or tilting or anything like that. You just keep tapping to stay up in the air and fly into the right direction. In the sequel, you have two inputs, triggered by tapping the left and right sides of the screen. From now on, tapping left side on the screen makes creature move backwards. This helps a lot when you need to quickly get out after being stuck behind the stone or entwined into the branches.
To sum up, Badland 2 is a bit prettier, more interesting and slightly more enjoyable to play than its predecessor. The addition of new challenges and more control options, changes up the gameplay in wonderful new ways without regretting anything of what made the first Badland release such a standout game in the first place. 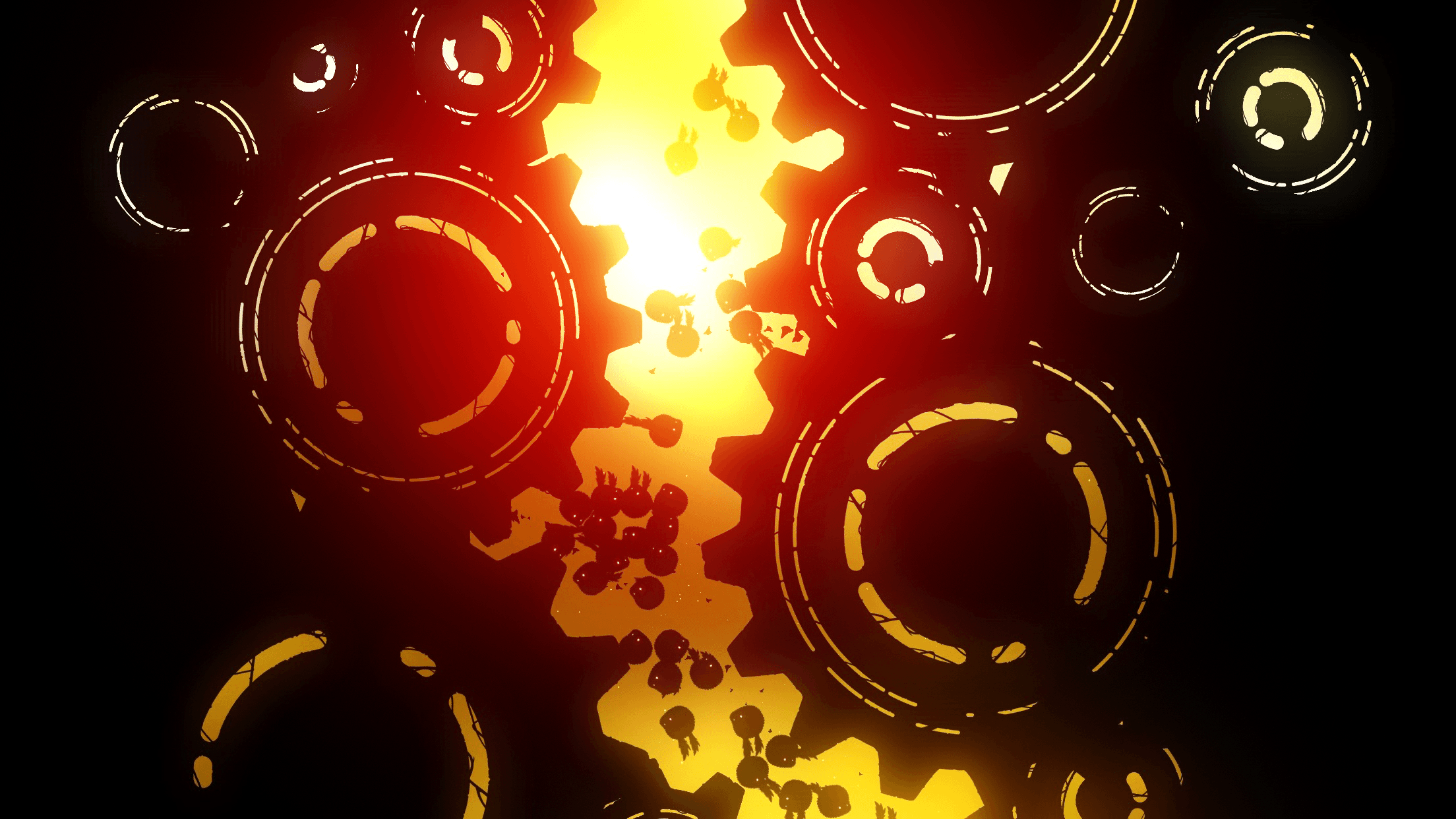 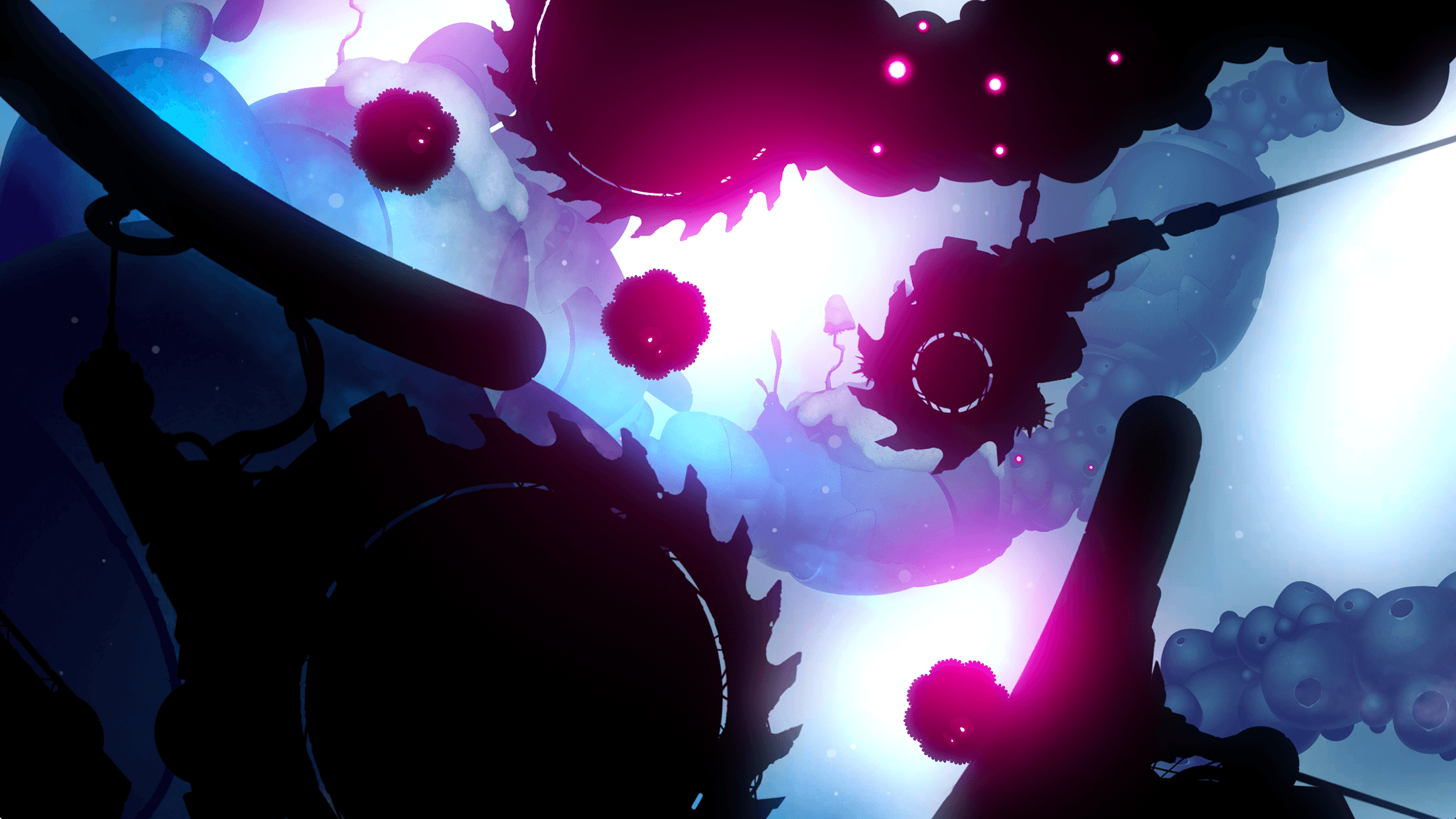 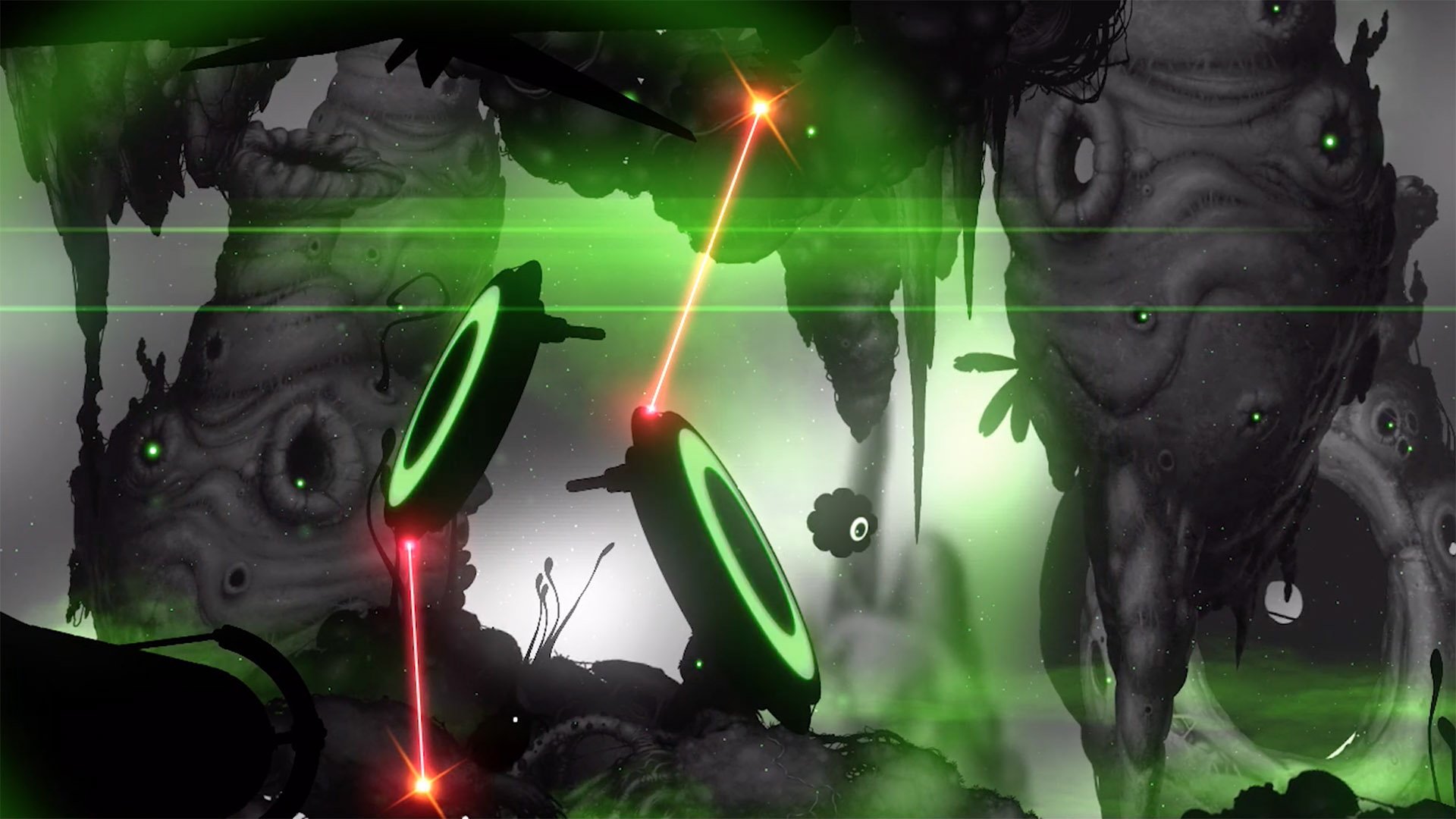 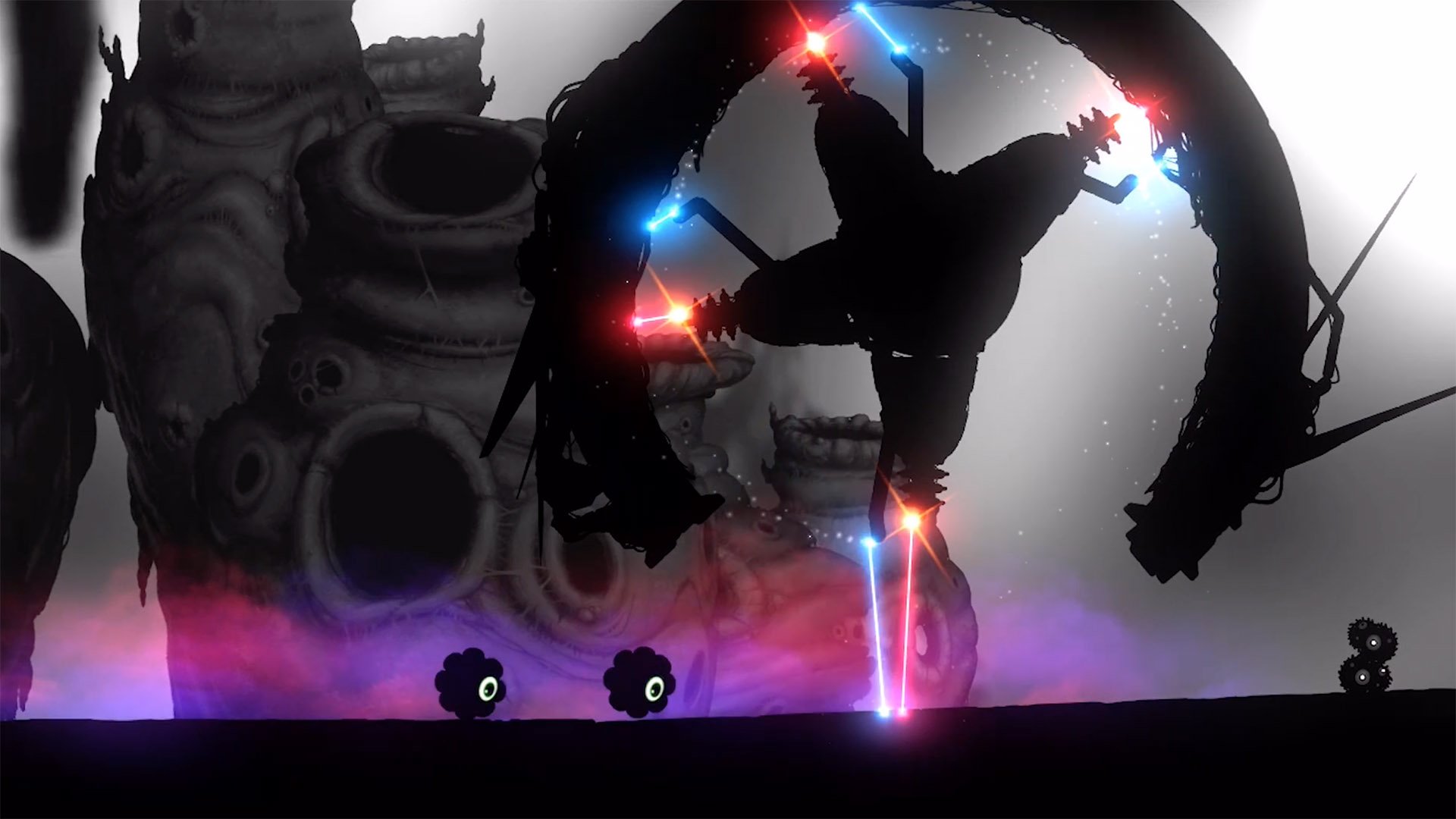