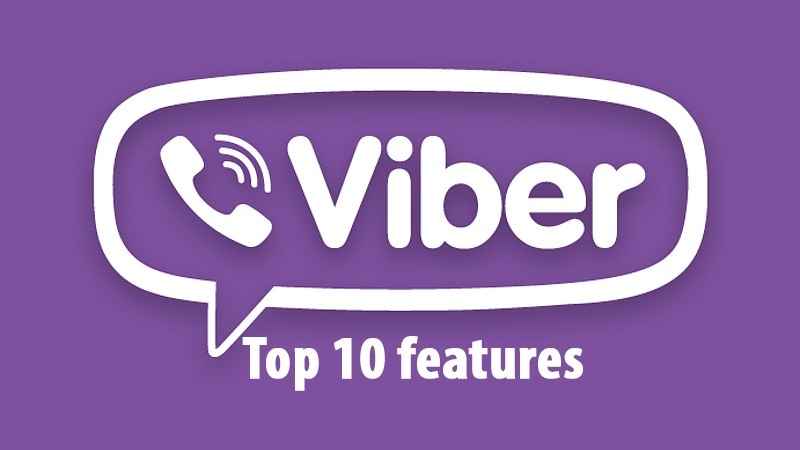 Viber is one of the most popular messaging app that has evolved quite a bit since it was launched in 2010. For today, Viber doesn’t just have the usual features as any messaging app, it takes it even further with the stickers, emoticons and locations that allows users to have more functions as never before. Currently, there are more than 200 million Viber users located in over 193 countries. 200 million people have to be on to something, right?
We’ve put together 10 Viber app tips and tricks just to make you become a power user in no time. 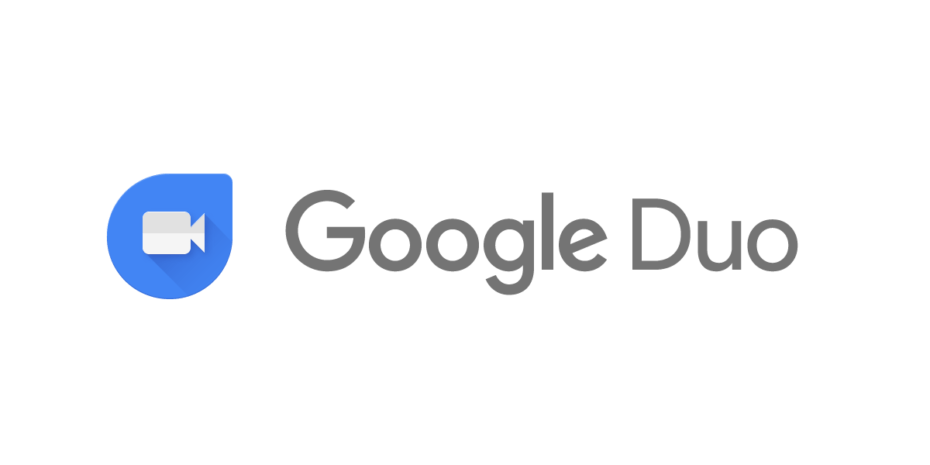 This week Google officially released brand new application that breaks video calling barrier between iPhone and Android devices. Just before we go into details about this app, lets take a brief look at the history of video calling feature.

FaceTime is now six years old, when Apple unveiled the video calling ability in iPhones in 2010. At that time, Steve Jobs said he had dreamed of mobile video calling since he grew up watching “The Jetsons” and “Star Trek.” Apple later expanded FaceTime to work with iPads and Macs, among other Apple products.

This app simplifies your life in the digital world by keeping you even more connected to the people who matter most. As the title says, you can see your family members real-time location whenever you need to.
First time launching Family Locator you will be prompted to invite other person to get this app. That’s how you all get connected in one circle.

We present three of our most valued voice translation programs which accurately translates dictated words or whole sentences into the language you need. Translated words is shown as text on the screen and can be expressed in voice. This type of programs often becomes an important part when visiting a foreign country and you need some help by communicating in another language. If you have no idea what a foreigner wants to tell you, choose his country language and let your mobile hear it. All these features require stable internet connection.

Perfect app to find friends, dates, relationships, and everything in between.
Tinder works in very simple and also unique way, app scans for people near your current location and brings up their profiles on mobile screen. If you like the one you see switch to the right, if not, switch to the left.
One of the coolest thing is the distance, which is shown as additional info when sliding through different people photos. Sometimes you get surprised when realizing that the person you are very interested in is only a few minutes drive. 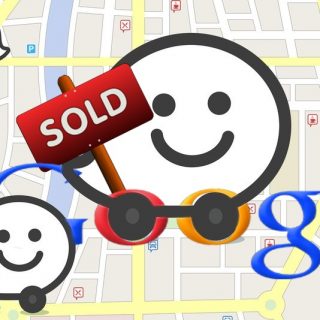 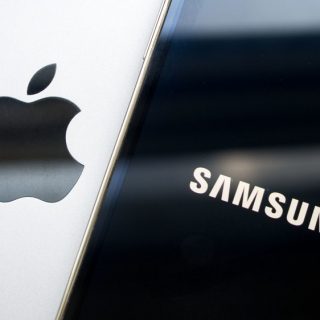