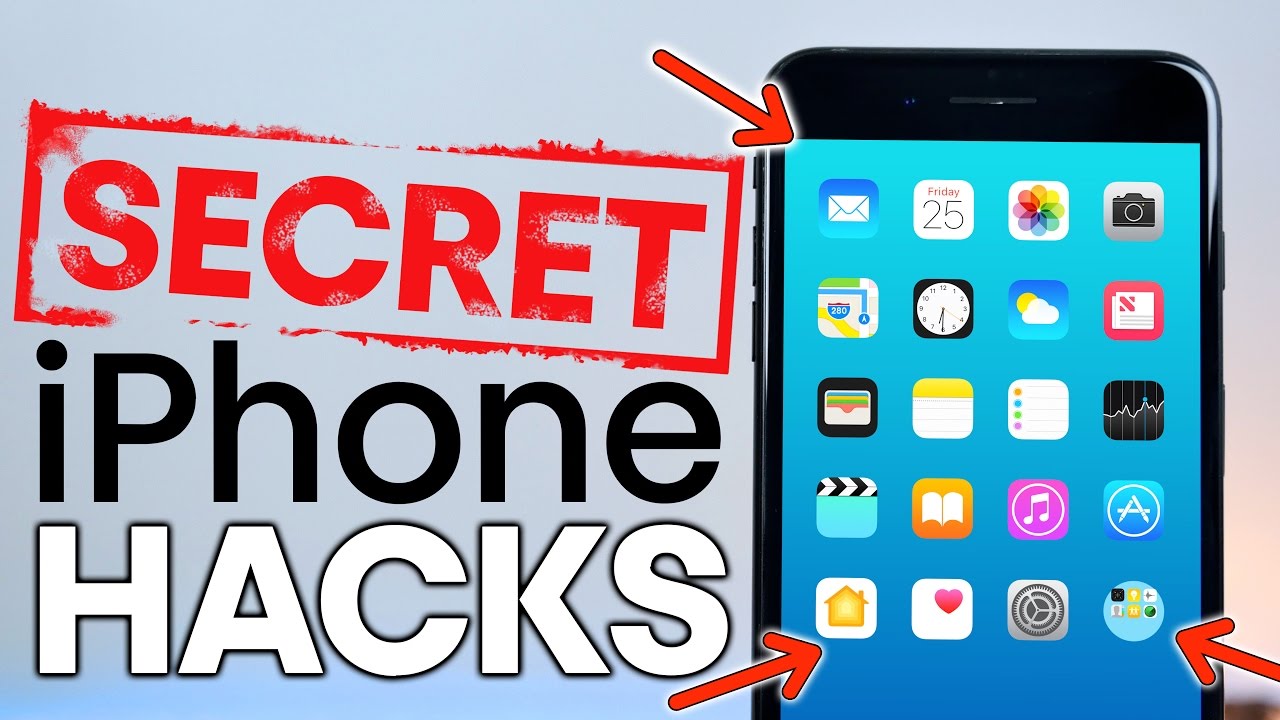 There’s a lot your iPhone can do. It’s a very powerful device with more features than you know about. In fact, there are a lot of cool hidden options that can completely change the way your phone works or how you use it; you just need to know where to look for them. These are 15 of the very best iPhone hacks you probably didn’t know about and tips on how you can use them.

TuTuApp is a huge free apps market that helps you to save a great amount of money. Whole market comes in a single app and is available for any iOS device. Countless apps are compatible with any iOS version and are free to install without jailbreak or logging with Apple ID. All downloads are safe and extremely fast, just click on Get button and watch how quickly app appears on your home screen. Apps database is updated every day to provide the biggest selection of free paid apps for all iOS users. 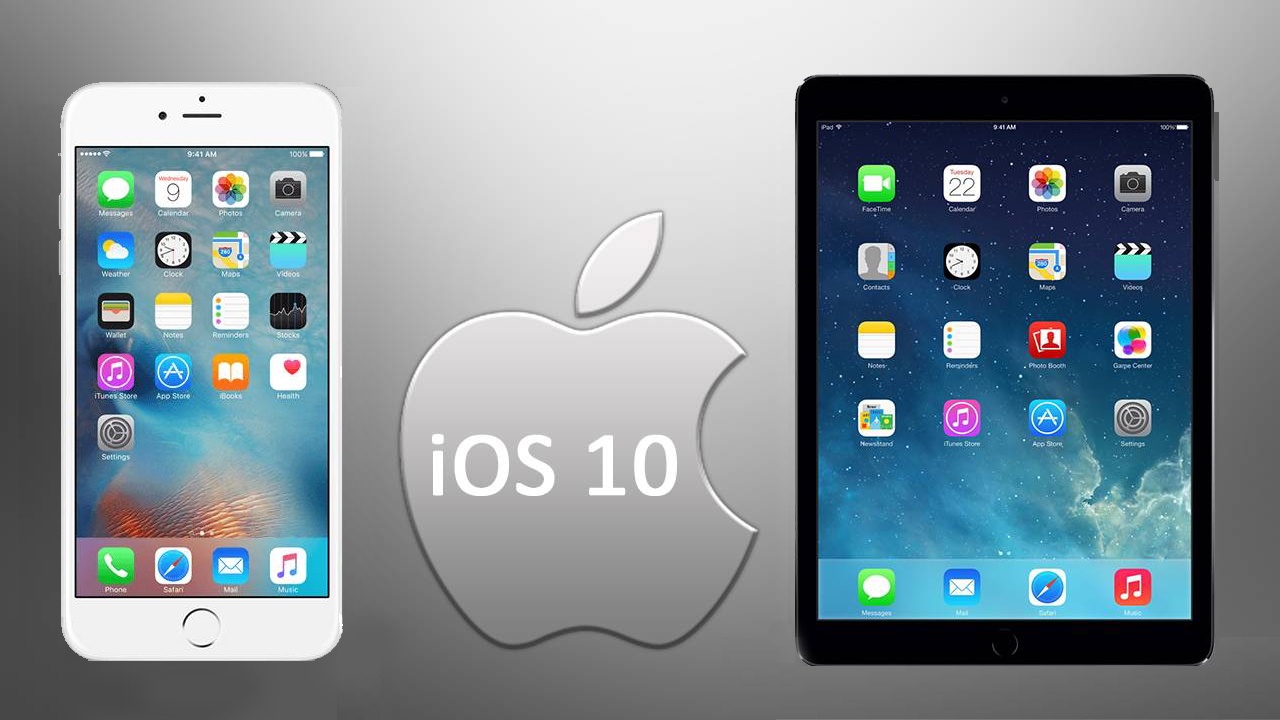 Three days ago Apple officially released iOS 10, which is filled with lots of new features that makes better use of any upgraded iPhone or iPad. Best ones are often hidden under the hood and that’s a reason to make a review about lesser known new features, especially the ones Apple isn’t advertising, and most of the users would otherwise have to dig to find. 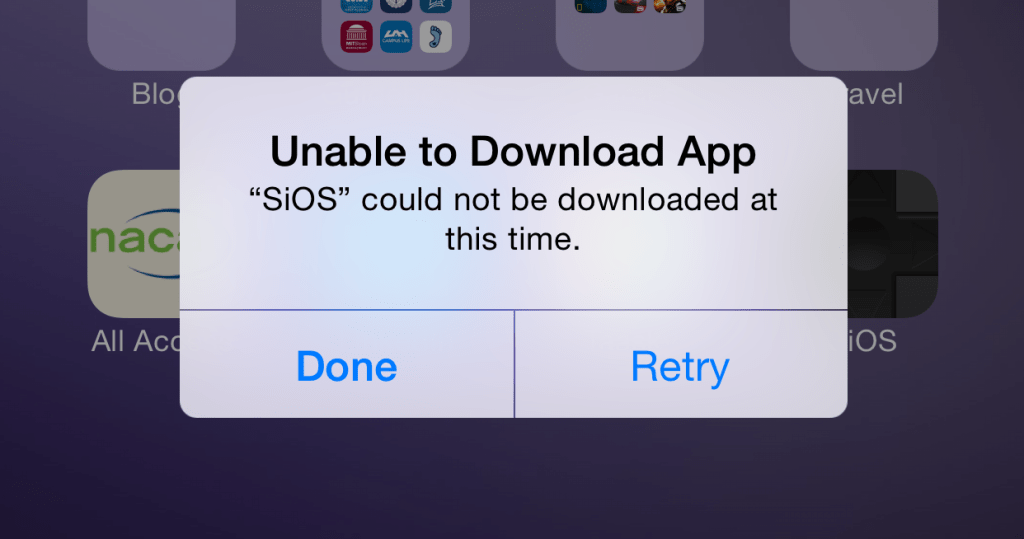 You might get this error while trying to download apps from other sources. However, that “Retry” button doesn’t help, so don’t waste your time. All you can do is tap on “Done” button, which usually leaves a blank app icon on homescreen. It disappears after rebooting the iPhone or iPad, but that’s not an option either.
Today we’ll show you how to install any application without getting this kind of error. If you already have that blank app icon on homescreen, just leave it be and follow the steps given below. 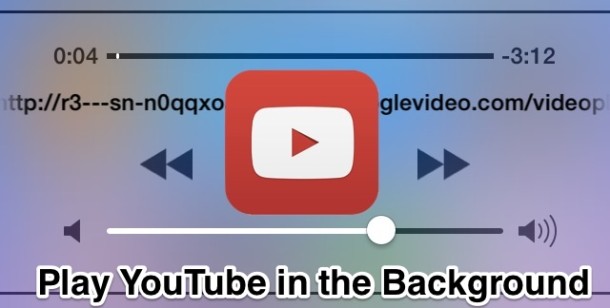 Most of the iOS users knows that YouTube app just can’t play in background as we all would like it could. Because of that, you can’t even listen to favorite music from YouTube and do any other stuff on your iPhone or iPad at the same time. The lack of this simple feature requires users to stick on the single YouTube application and always keep their device screen turned on.
Fortunately, this little trick allows you to have YouTube videos or music playing in the background without using any other third-party applications.

Couple of months ago we made a review of iOS 9.3.3 beta release that came with no big changes or improvements. But it didn’t took long since Apple released iOS 10 beta update. So if you’ve been waiting to get iOS 10 on your iPhone or iPad, then it’s time to make it happen. You should know that it’s early beta 3 release of the latest iOS 10.
Official and public version is coming this fall with a ton of new features. Some of them requires lots of third party developer integration and that’s where software engineers are working on. Every beta release is intended to capture any bugs and bring user experience feedback for developer. This helps a lot in making great software for every idevice user. 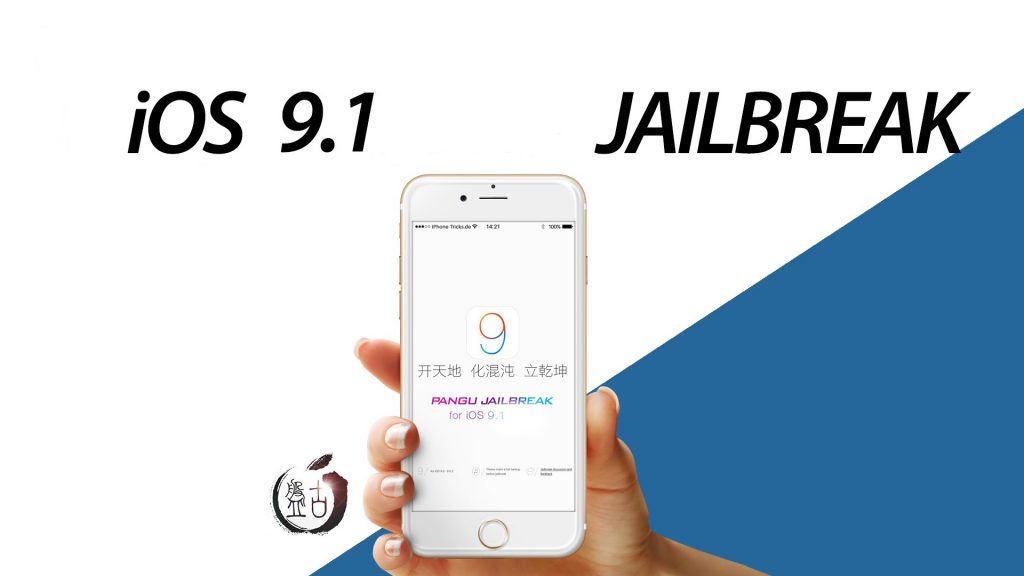 Most of the iPhones and iPads today are running on iOS 9.3. And as you may already know, there’s no jailbreak for this latest version, as neither for 9.2. So what’s the latest iOS version that can be jailbroken?
Thanks to Pangu Team, iOS 9.1 jailbreak has been dropped for 64-bit iOS devices, which includes iPhone 6s/6s Plus, iPhone 6/6 Plus, iPhone 5S, iPad Air 2/1, iPad mini 4/3/2, iPad Pro and iPod touch 6. It’s a great news for all users having their idevices running on iOS 9.1. But bad news comes for users running iOS 9.2 and later, since Apple is no longer signing iOS 9.1 firmware. That means if you have already updated to iOS 9.2 or above, you can’t downgrade it. 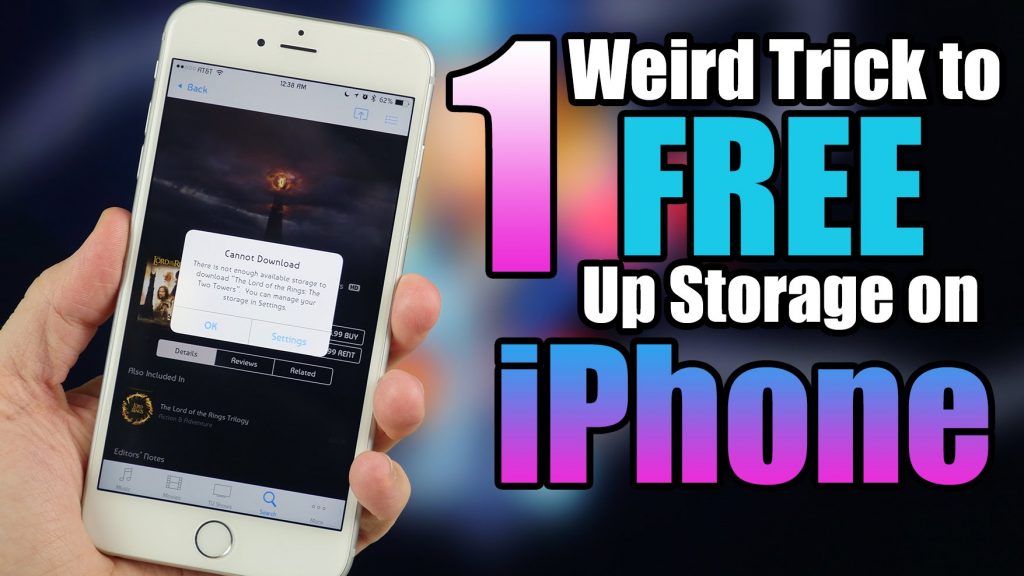 First of all, your iOS device don’t have to be jailbroken to do this. Second, this trick also works on jailbroken iPhone or iPad. So all users should happy with that.
You won’t lose any data, apps or other valuable info stored in your device. This method just simply removes unnecessary temporary files, which usually steals some space through the use of time. 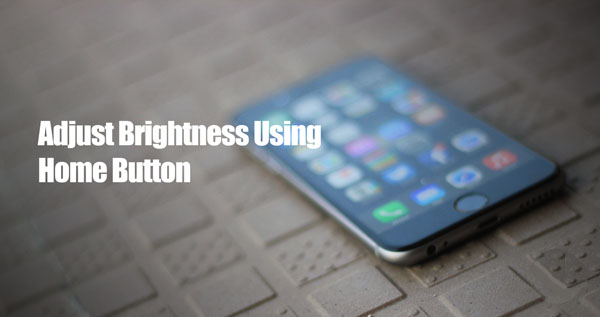 Did you know that there’s a way to lower your iPhone screen brightness even more than the default minimum level set by Apple? Well, there is.
This hidden feature should be loved by users who often read at night or in dark environment. Or maybe you just feel that your iPhone screen is too bright even in the lowest brightness level. If so, then follow a quick tutorial below: 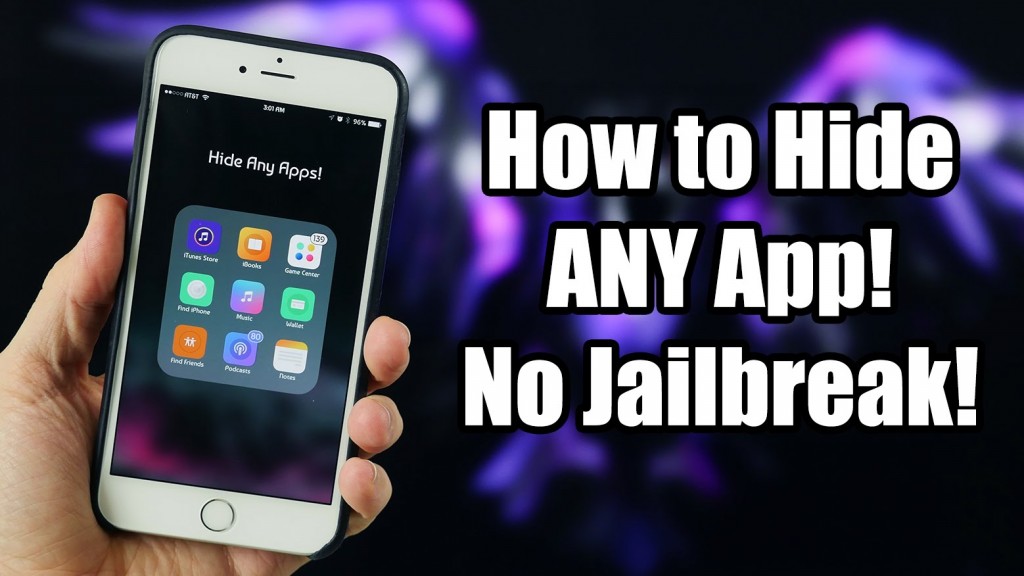 If you have an iPhone or iPad running on iOS 9.0 and up to iOS 9.2, this new trick will let you hide all of those annoying default apps. Those apps won’t be uninstalled, just simply hidden from the home screen.
This trick only hides your apps until the next time you reboot your iPhone or iPad. After that, all of them will be visible again.