SIM card can be cut for free in any mobile operator office, but there are situations when you must do it by yourself. And in this case, it is better to do it correctly, because otherwise it can be easily damaged and all the contacts stored in it will be lost.
Everything is simple if another Micro or Nano SIM is nearby, then it could be used as an example of the required size. If there is none, we really do not recommend to cut without seeing current dimensions.
Down below you’ll find a scheme, which will help to mark the appropriate size depending on the type of SIM card you need. It’s recommended to print whole scheme and put the card you want to cut on the center of the necessary dimensions. If there’s no printer around, then SIM can be placed directly on the tablet or laptop screen to mark required measurements. To the left there are docked examples of the Nano and Micro SIM cards. The main SIM chip is located in the center of the microscheme (scheme 4th step on the right), but it’s still not recommended to damage any of the SIM metal frame sides. 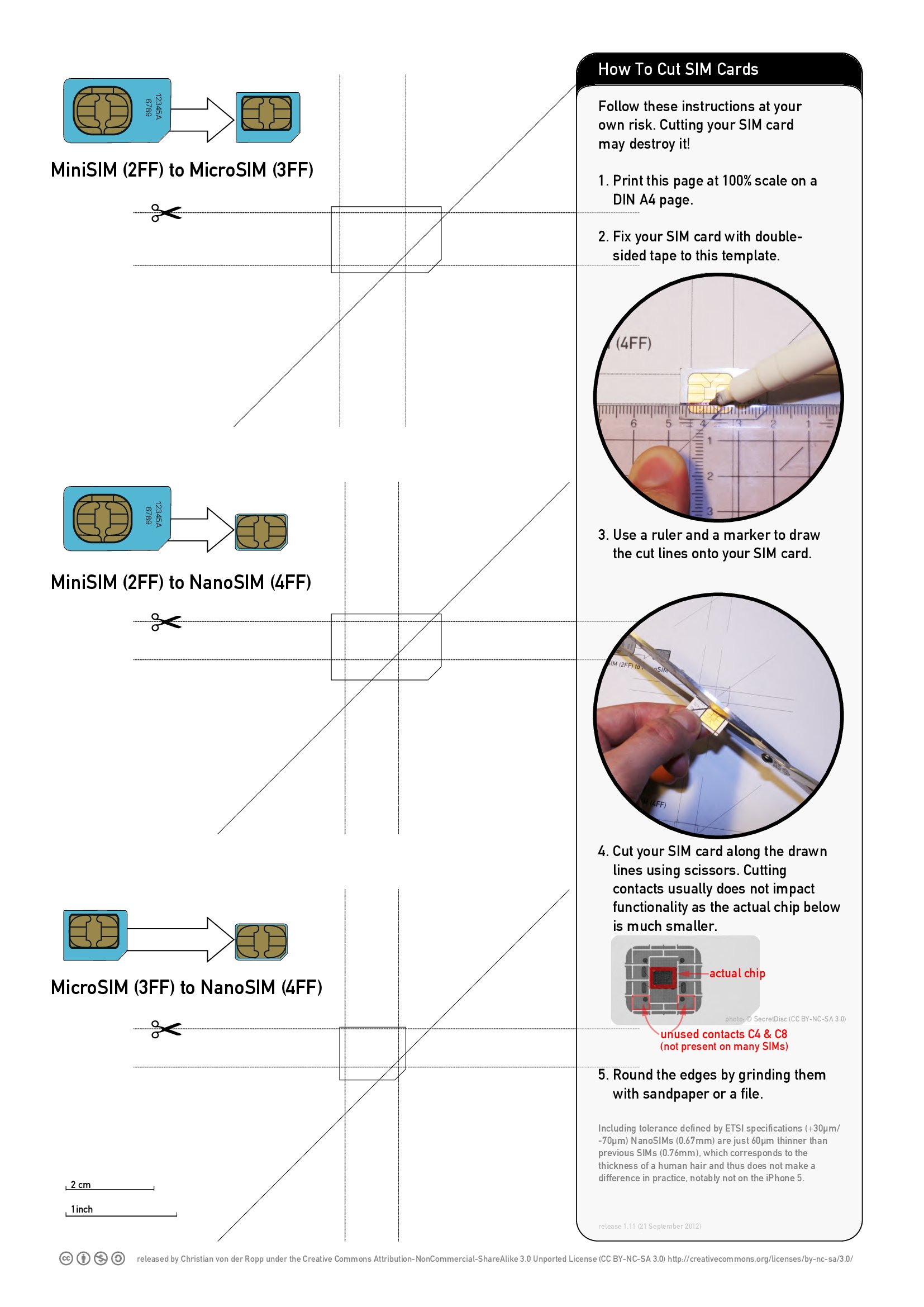 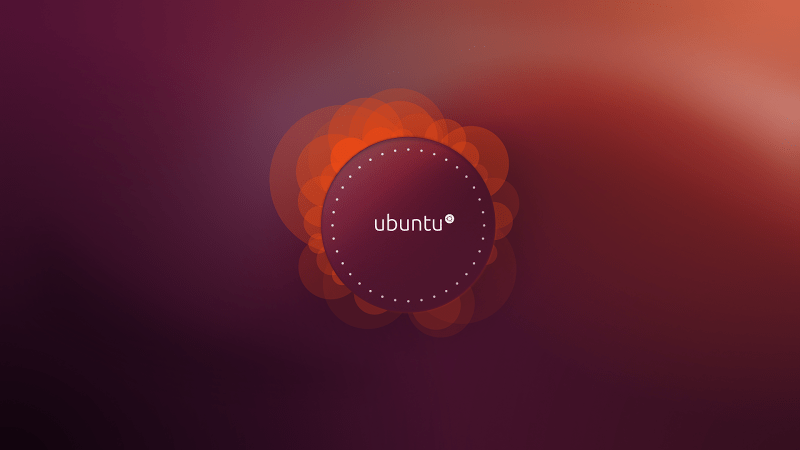 First time Ubuntu OS project for mobile devices was announced in 2012. Meanwhile Android was working on many bugs on their 4-th OS release called Ice Cream Sandwich. At that time many Android users was still complaining about OS lack of smoothness and stability. So most of them were not so happy with this kind of experience especially first time having Android phones. That’s when even after first release, Ubuntu mobile OS started to make their first steps taking a small part of mobile OS market share by demonstrating its stunning ease of use, smoothness and quick response in every touch.

By looking at its design colors, clean UI, main control buttons arrangement and various features, we would say that Ubuntu mobile OS is something in between Android and iPhone OS. There’s no doubt that this OS is going to have a bright future by announcing more release of their original mobile phones and also expanding other manufacturers supported devices list.
Please note that apps store is in growing process, so you might miss some less popular apps.

Now we’d like to give you a quick review of the Ubuntu today.