0
SHARES
31
VIEWS
Share on FacebookShare on TwitterShare on Linkedin

If there was a time when you enjoyed that legendary game called Twisted Metal, then you definitely will like this one. It’s a cool demolition racing game filled with action and special effects. Beautiful graphics wont let you down.
There’s a plenty of different cars to choose from and every vehicle can be upgraded by changing it’s parts, such as engine, body kit and so on. The most awesome part of this game is ability to fix your car with killer weapons. If you’re a good racer and a great killer, even more cars and weapons will be unlocked during a game play.
Sadly there’s no multiplayer feature, which would be great for that kind of game. Well, the good thing is that single player campaign has lots of missions, so you won’t get bored. 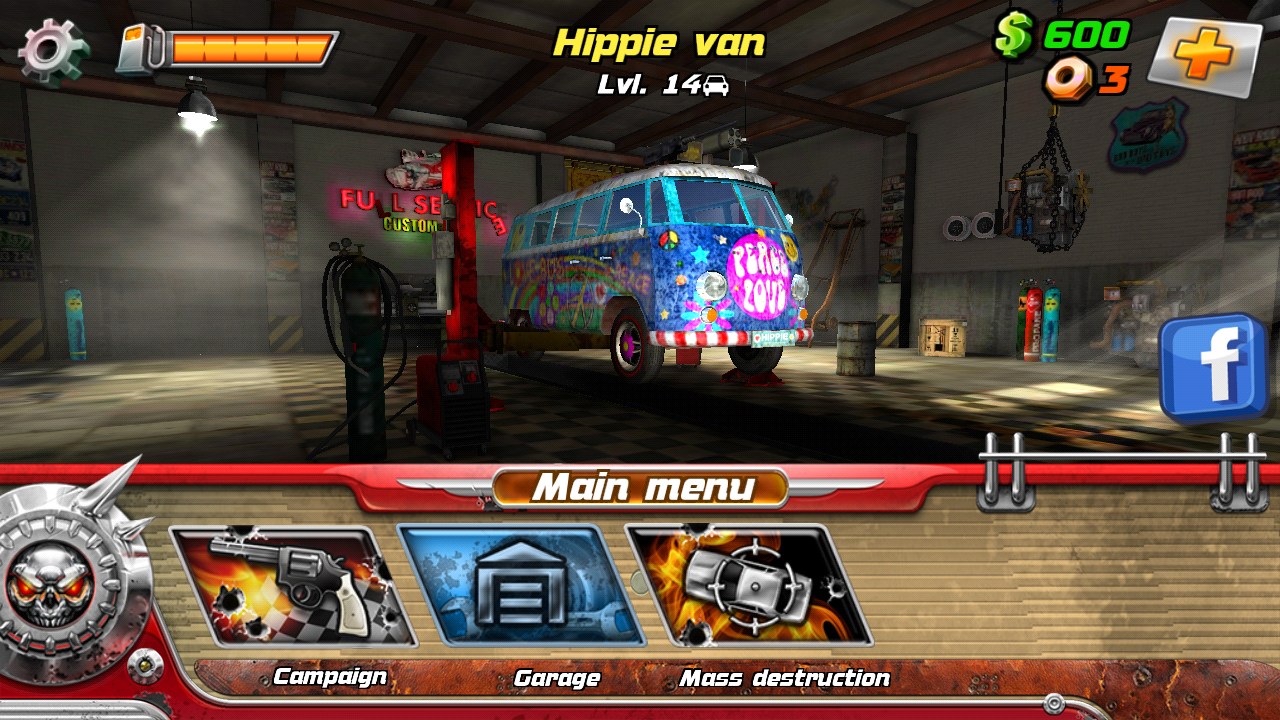 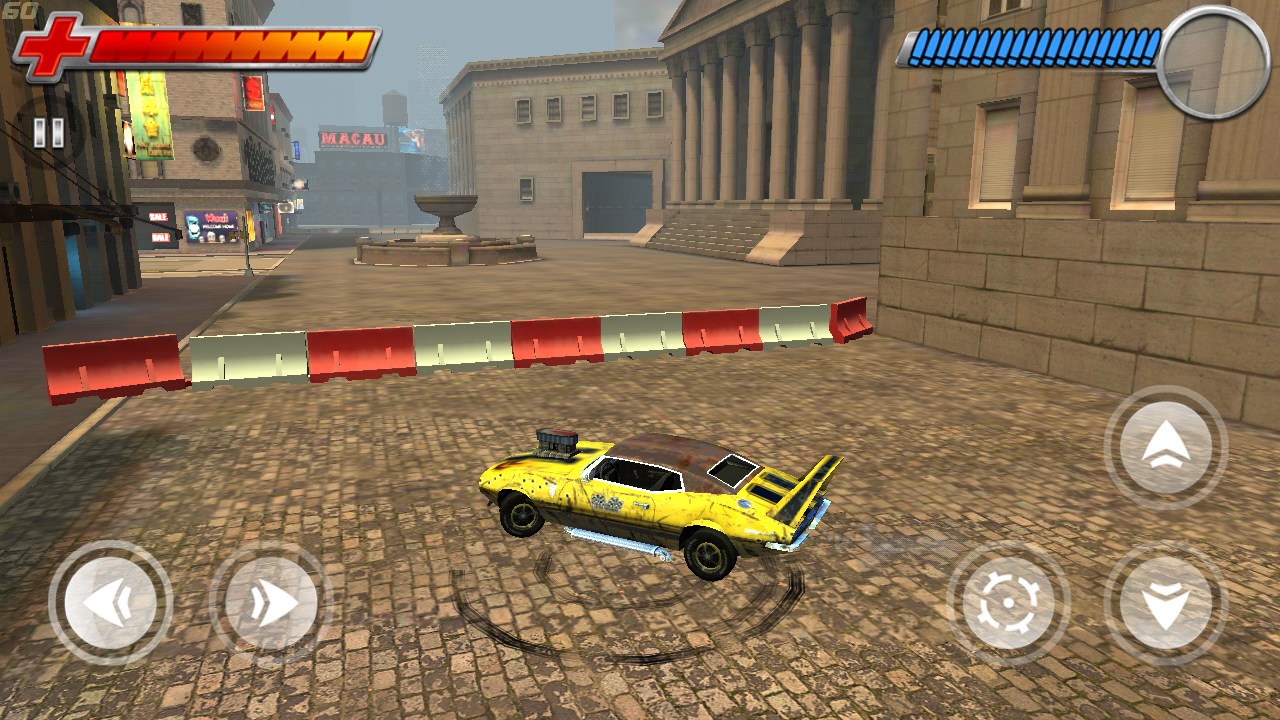 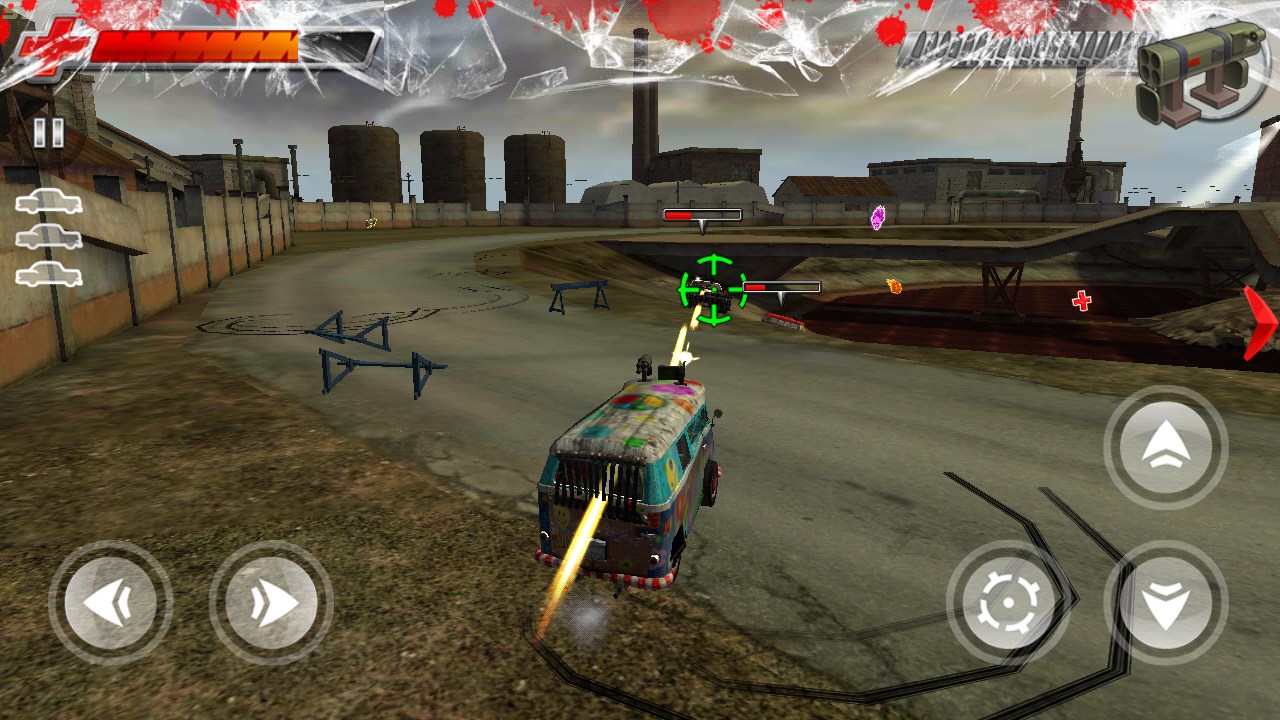 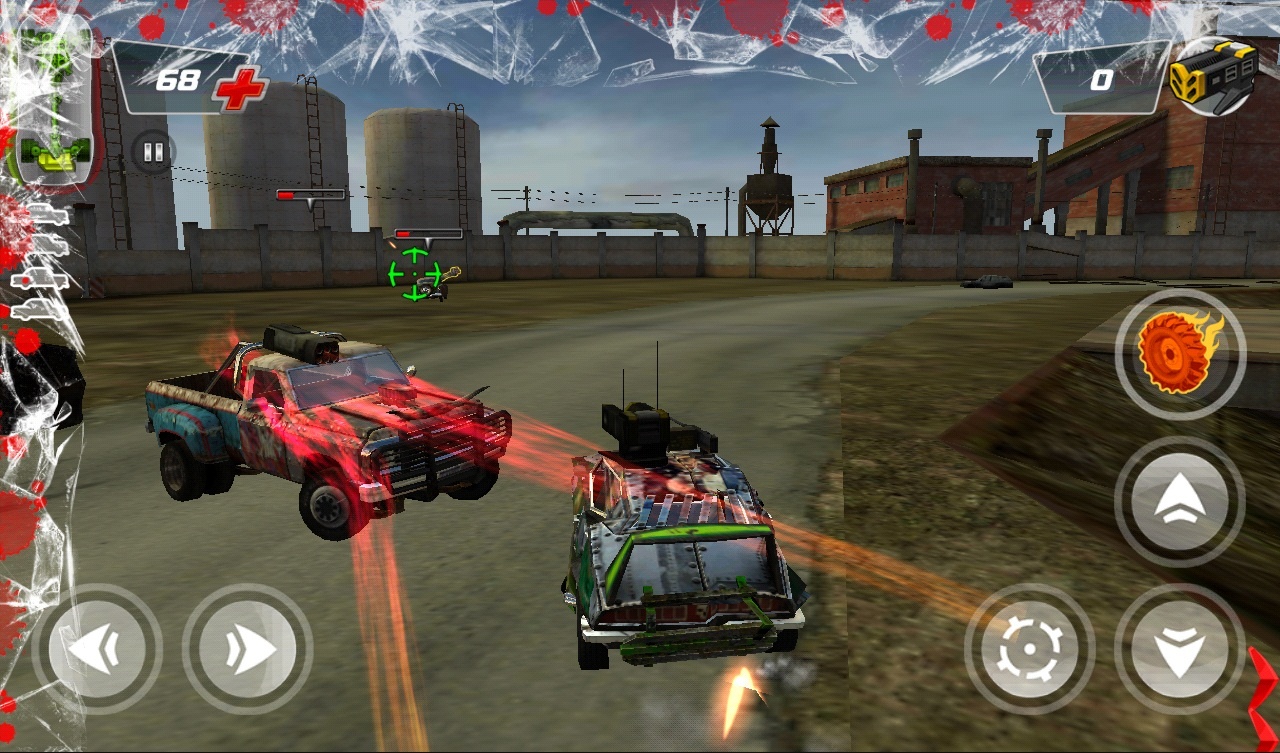