On April 12th this brand new HTC 10 smartphone was announced and unveiled with all its details. This month it’s hitting the market. So lets take a in-depth review to find out what’s new.

At first, we are happy to see that HTC maintained a great known design as an identity of their flagman series devices.
An aluminum unibody with familiar curves now comes with even more chamfered angles, which makes a comfortable fit for the hand and ensures a steady grip. HTC target was not to create the lightest or thinnest smartphone, but again, to make a well built device with a clean housing, fitting uncluttered front glass.
On the back, HTC 10 has 12 megapixel (Ultrapixel 2) camera shooter with laser autofocus and dual tone flash beside. Ultrapixel is referring to larger pixels on the sensor. This one has 1.55 micron pixels, which soak up more light than any other basic smartphone camera. Bigger f1.8 aperture lens makes sure that image is captured in its best quality. Despite of all main camera improvements, problem with backlit subjects hasn’t been solved. It’s no surprise, because in most situations any phone camera can’t deal with it.
On the front, our eyes gets attracted by clearly visible 5 megapixel front facing camera. It’s very fast, has higher resolution and can quickly focus using optical image stabilization feature.
The screen is upgraded using LCD 5 edition and boosting the pixel count to QHD resolution. But it comes challenging to clearly see whole display when using outdoor in a sunny day. That’s where the brightness could be better.
Just above the screen some space takes a widely mounted speaker. While secondary speaker can be found at the bottom of the device. With a BoomSound feature they sound even better than it was before on HTC M9.
There are 2 settings for the speakers available: theater mode and music mode. Music mode is where it sounds the best when using both speakers at the same time. While watching movies, try to choose theater mode and you fell all the difference.
HTC 10 also gives more power to wired headphones than any other Android device on the market. According to the company, lots of attention was given to the sound quality and the output level of the sound, which is up to 1V. Just plug original HD audio earphones founded in the box, put volume up and enjoy the new level music experience.
Need to mention, that main home button is also upgraded with a fingerprint scanner feature. Fingerprint sensor reacts surprisingly fast and instantly unlocks the phone.
We got a little disappointed after knowing that IR blaster has been removed. According to HTC, it’s not widely used feature anymore.
Putting everything together, its no doubt that HTC 10 is a great design, good build quality phone. But paying ~600€ really deserves your consideration. 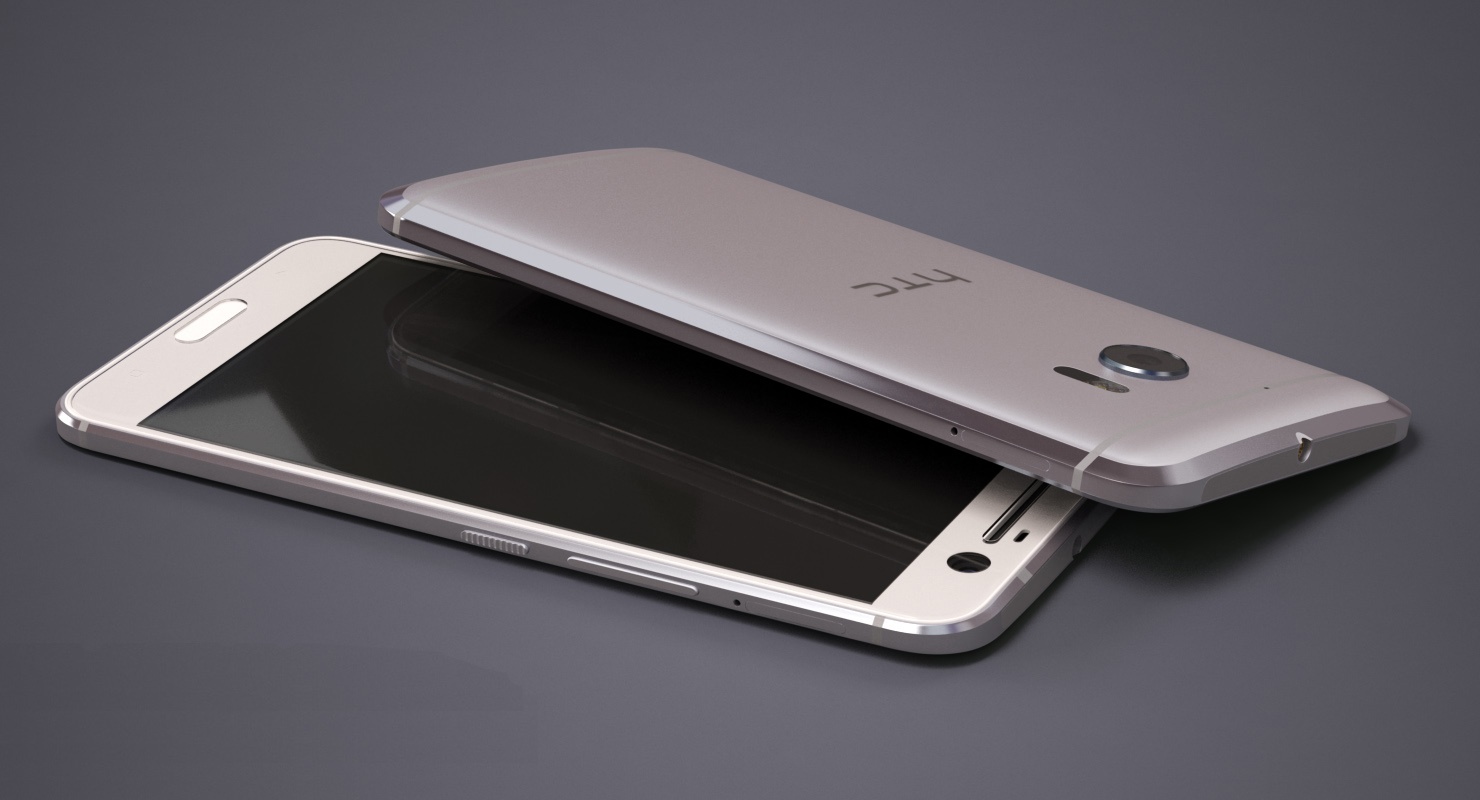 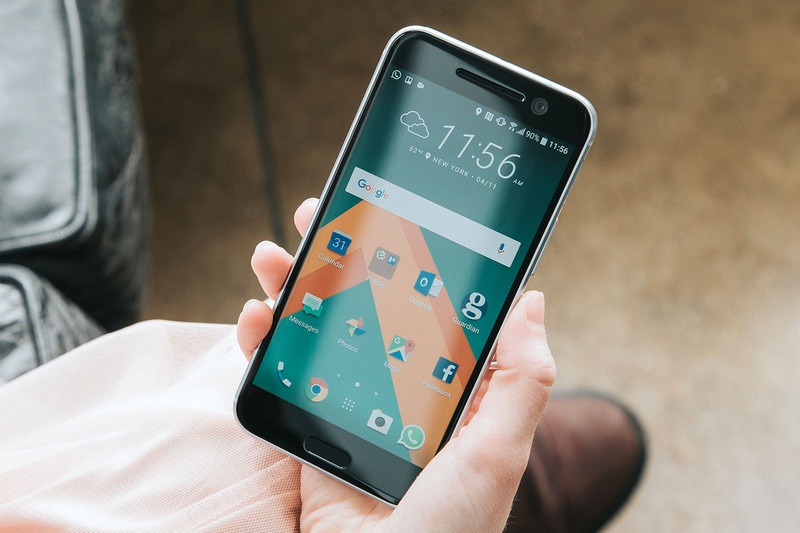 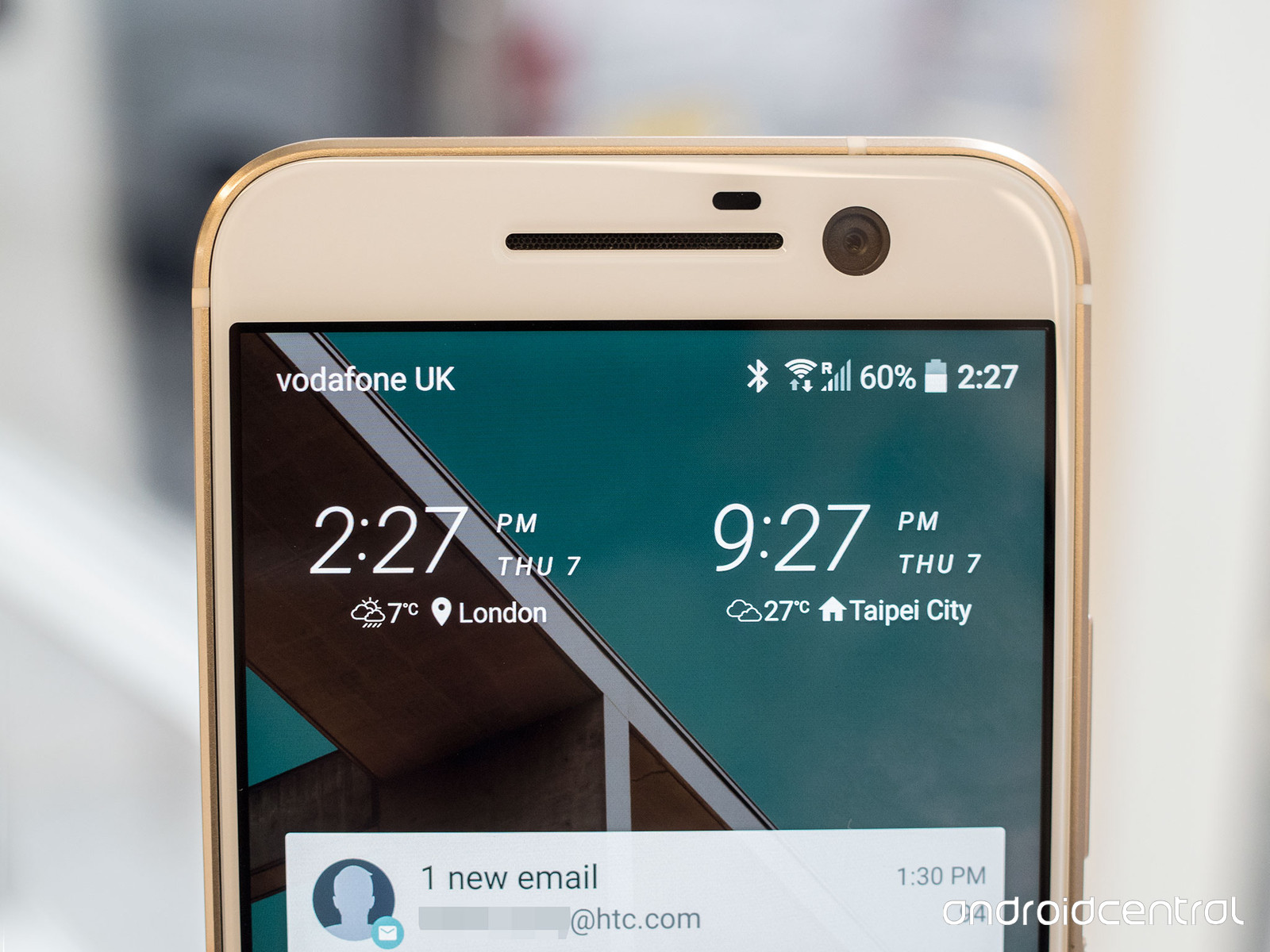 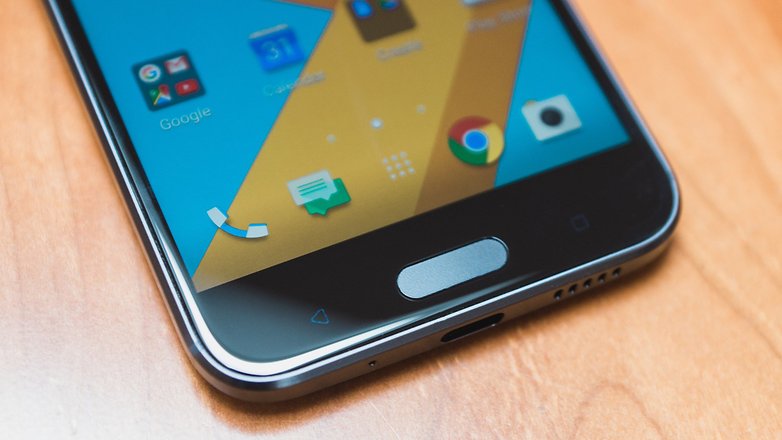 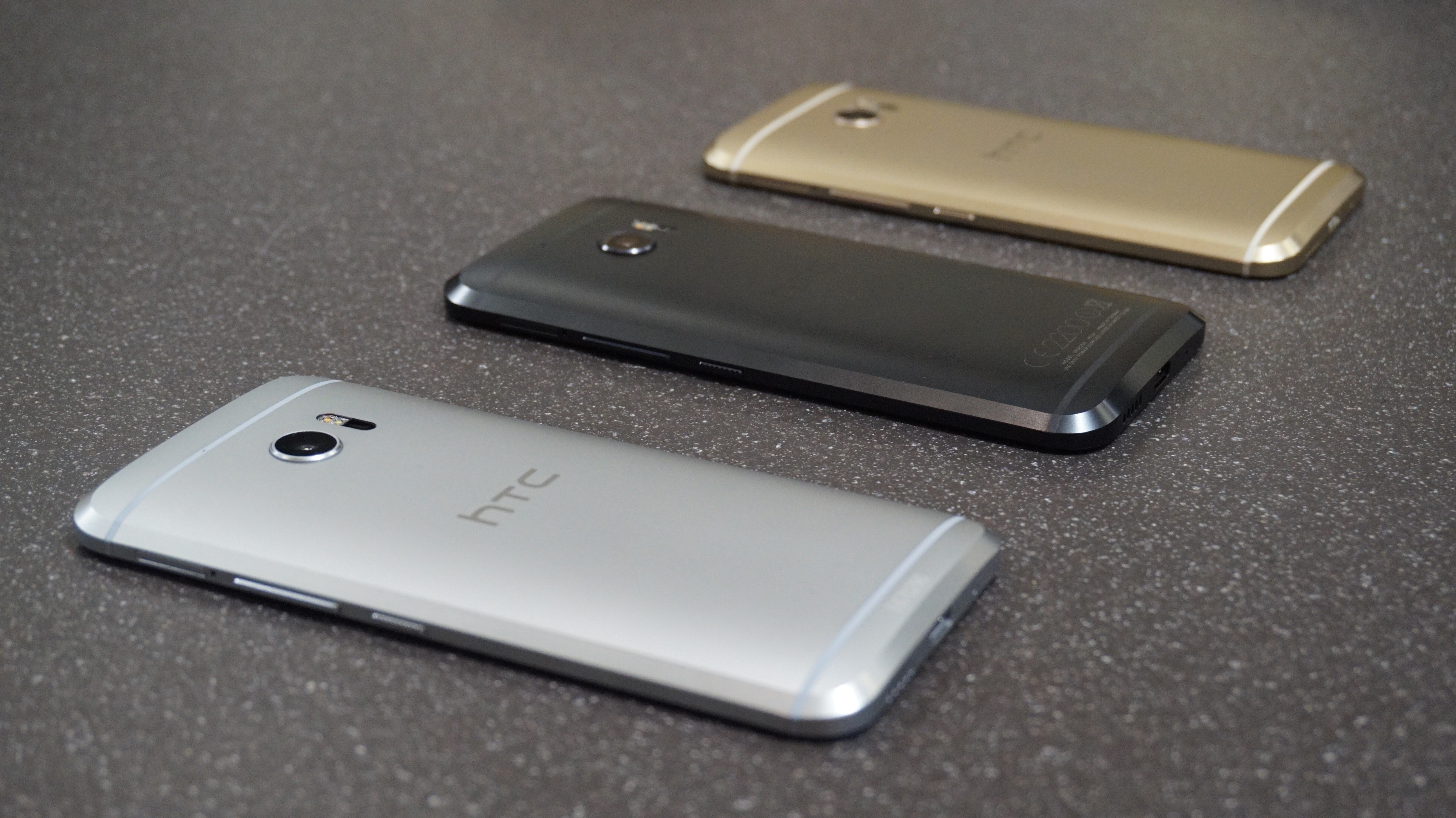 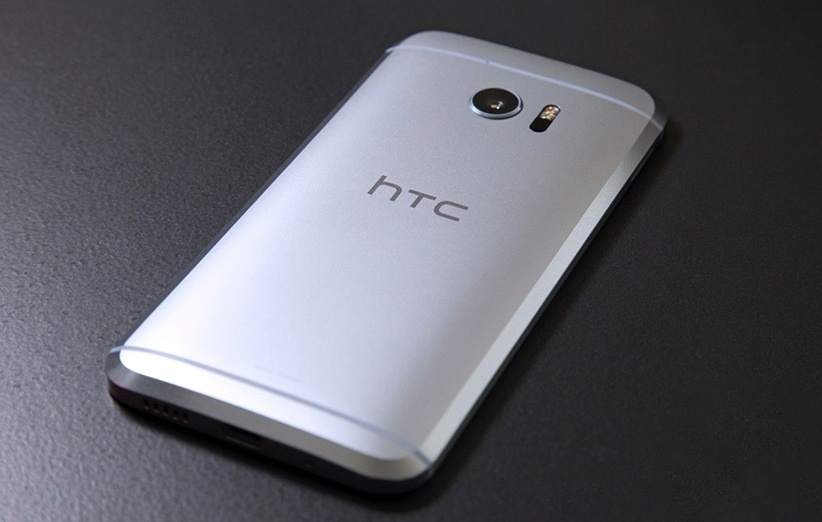