Most of the Apple fans already know that since September 25-th upgraded iPhone 6 and iPhone 6 Plus series has been officially released. As usual Apple added S at the end of their names, which means Smart. Also S represents the released performance upgrades to the previous year’s new model. All upgrades are internal and except dimensions, none of the changes will be seen looking at the body. So lets make things clear and take a good look inside. 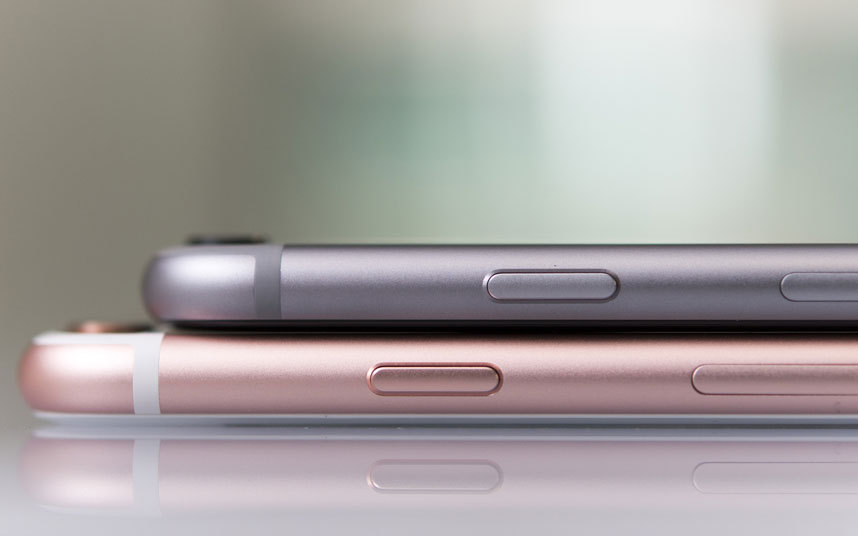 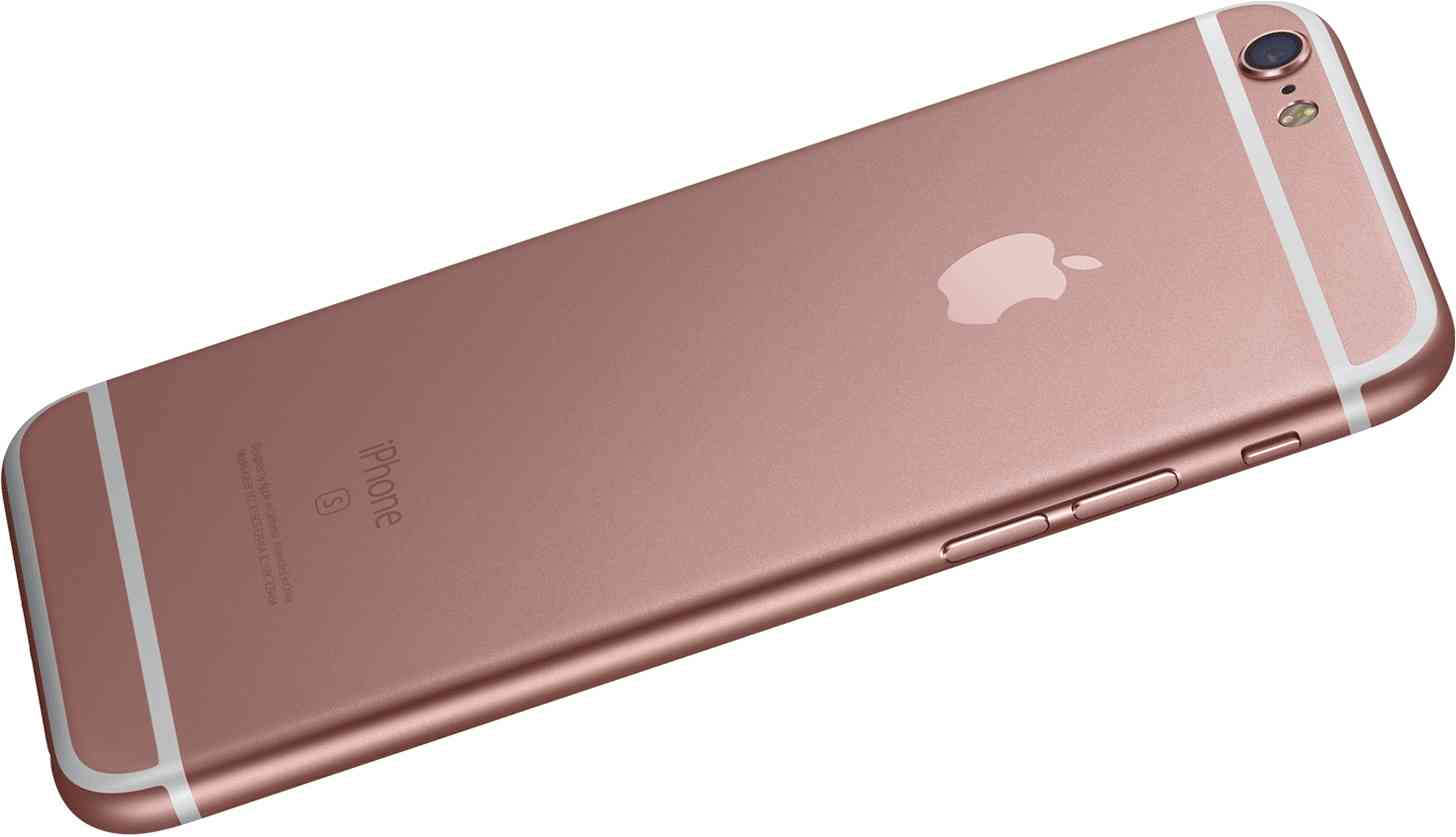 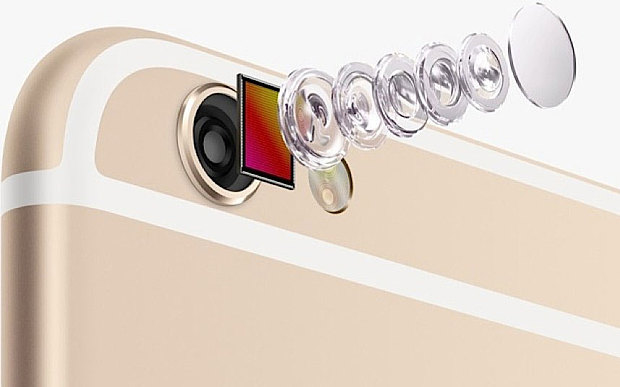 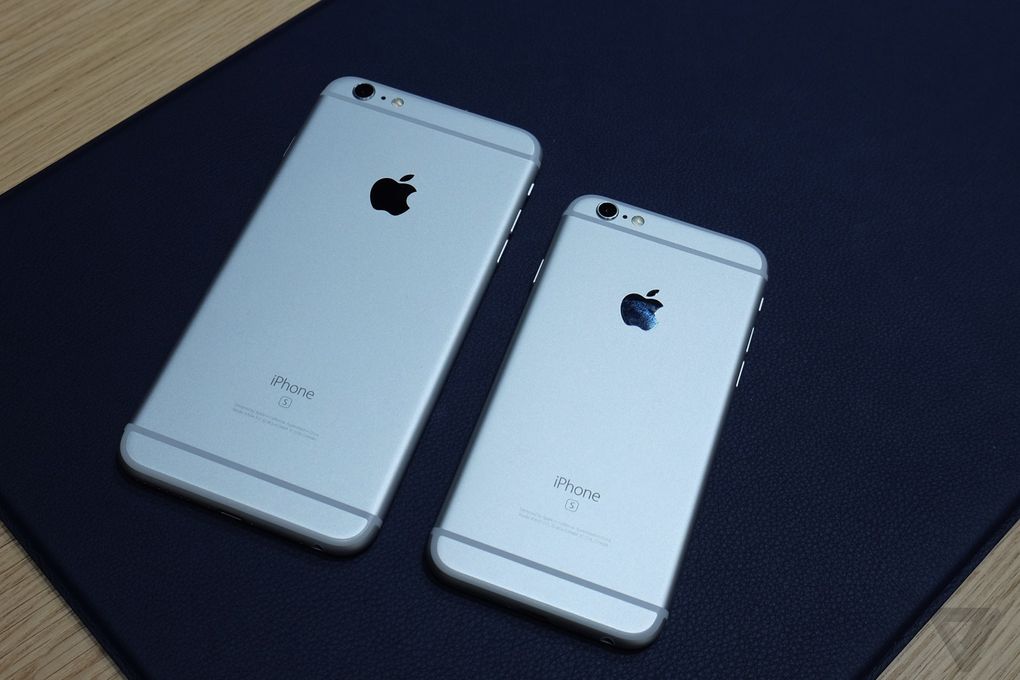 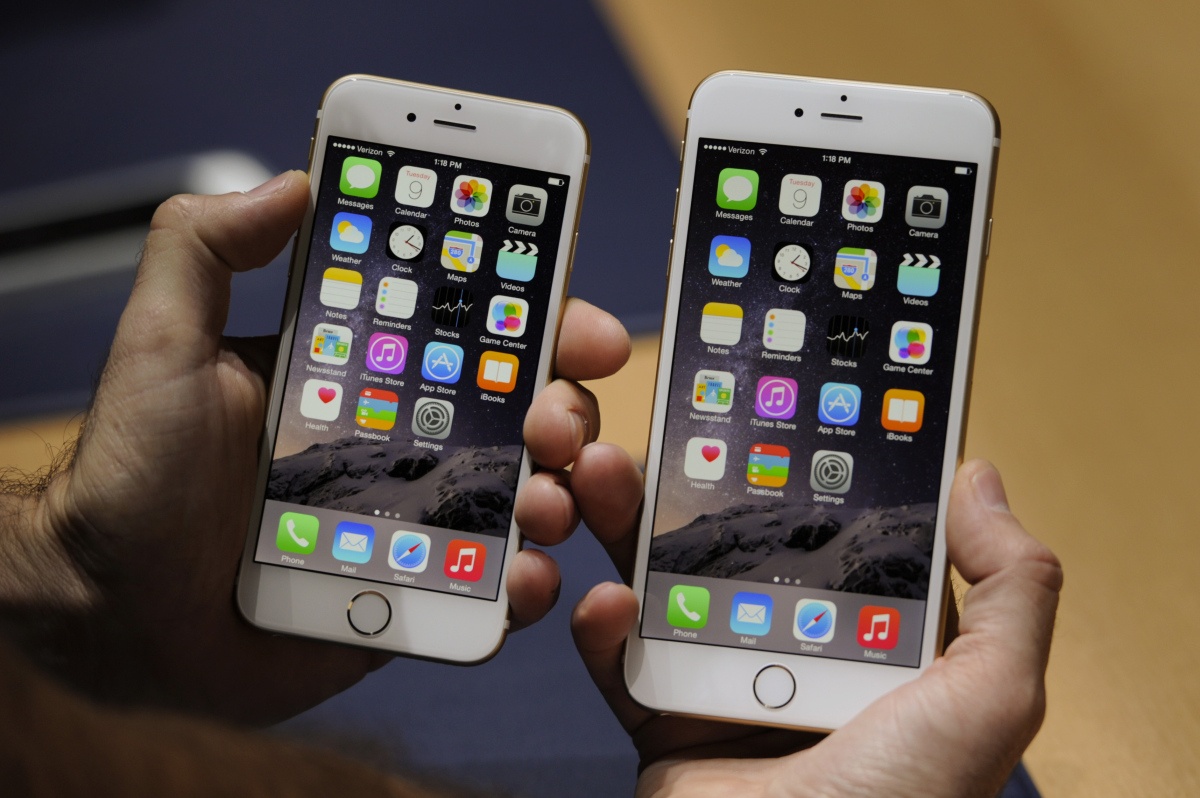 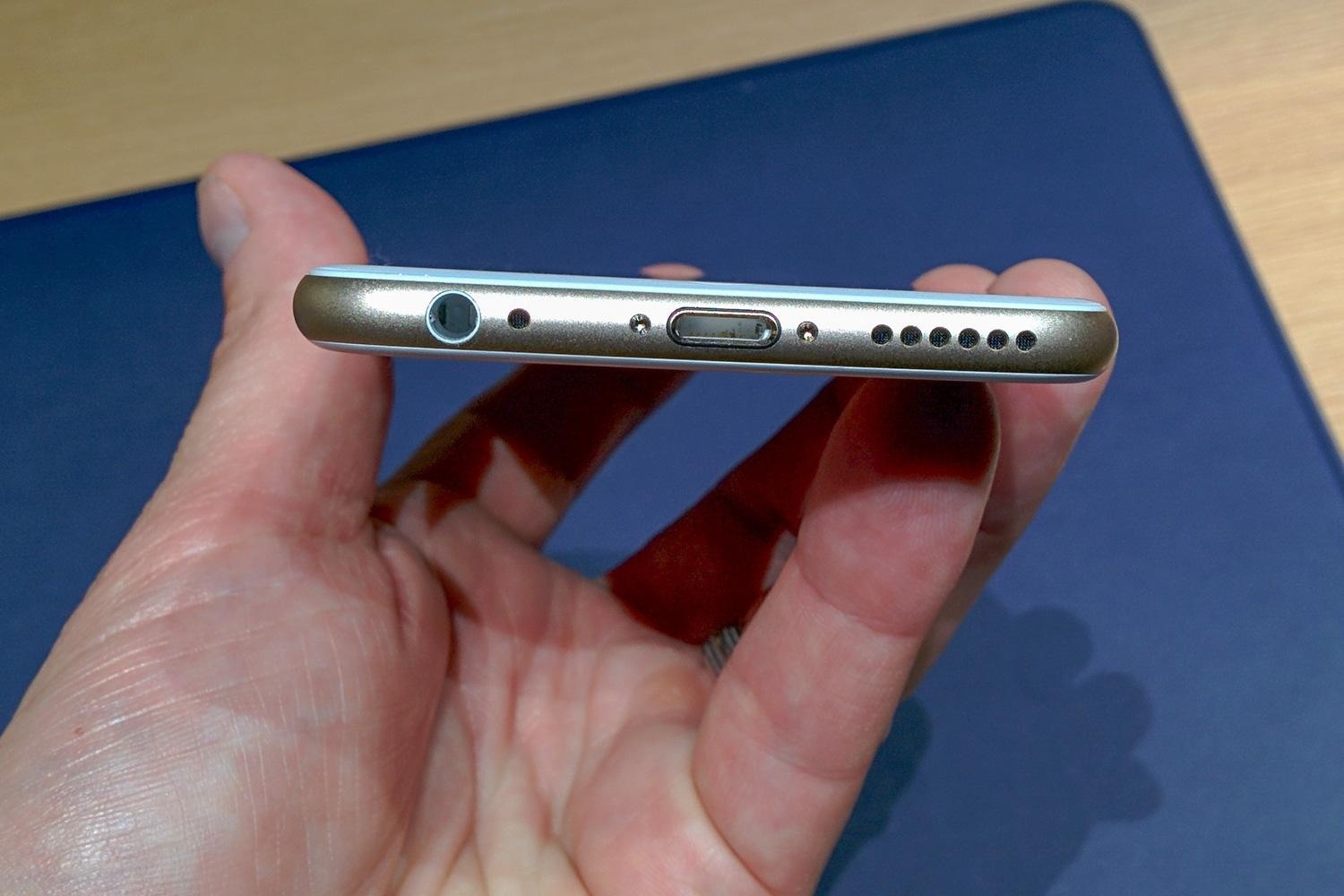 First of all what Apple emphasize is a new 3D touch function. iPhone 6s from now on having this feature can sense the power of every touch and according to that, give different control options. Pressing lightly it gives you a peak at the content, continue pressing and it pops you in to the content itself. We suggest you to watch a very detailed video of this new generation touch technology.

Next thing which attracts attention is first in iPhone history stunning 12-megapixel iSight camera with 4k video recording compatibility. Integrated high quality five element lens captures panorama photos in up to 63 megapixels. All those numbers not always helps to describe video quality without just being able to see it.

And the last important thing is this most advanced smartphone chip in the world. The A9 chip build on 64-bit architecture with dual-core 1.84 GHz CPU. It’s declared that A9 offers greater performance and even more improved power efficiency.