0
SHARES
93
VIEWS
Share on FacebookShare on TwitterShare on Linkedin

Apple announced an iPhone without any specific number, just SE letters beside. That’s the first iPhone in Apple history without a number next to it’s name.
From the first sight it looks exactly as iPhone 5s. None of the major details has changed, so it’s easy to get confused until you take a good look at the technical specifications. This new iPhone SE is actually more powerful than previous generation iPhone 6, thanks to the latest A9 chip and 12 megapixel camera. Its classic design complete with unusual 4 inch display, which makes easier to reach all four corners with a thumb. Another great thing is that Apple’s new low-end iPhone price starts at $399. Seems that iPhone SE is intended for a certain segment of the market who prefers smaller or cheaper smartphones. And it’s a great strategy chosen by Apple, because nowadays it’s hard to find a mobile phone having a surprisingly high specification with that small display.
iPhone 5 users who still think that 5-th generation design is better that 6-th, now has an opportunity to renew their favorite model for the next 4+ years. And have something powerful enough to run the future iOS updates.
Most iPhone users, however, are still likely to wait for the iPhone 7, which should be announced this September.

Talking about new iPhone, Apple proudly introduced one of the greatest feature of this SE model. It’s the best performing iPhone in Apple’s lineup, cause using iPhone SE you will get up to 13 hours of Internet use while on LTE, which is a full three hours more than using the iPhone 6s.

So what’s the bad things about the iPhone SE? Well, it doesn’t have a barometer for measuring how many stairs you climb or steps you made during the day. We also miss standard 32 gigabyte or even larger 128 gigabyte capacity with the iPhone SE. The only options are 16 gigabytes for $399 or 64 gigabytes for $499.
The second thing is iPhone SE retina display, which has a 800 to 1 contrast ratio while iPhone 6s display shines at a 1.400 to-1. And you still barely find any difference until putting them side by side.
Those who were often using 3D Touch feature, may also miss that. If you got disappointed, just remember that this device fits in the lowest price range. 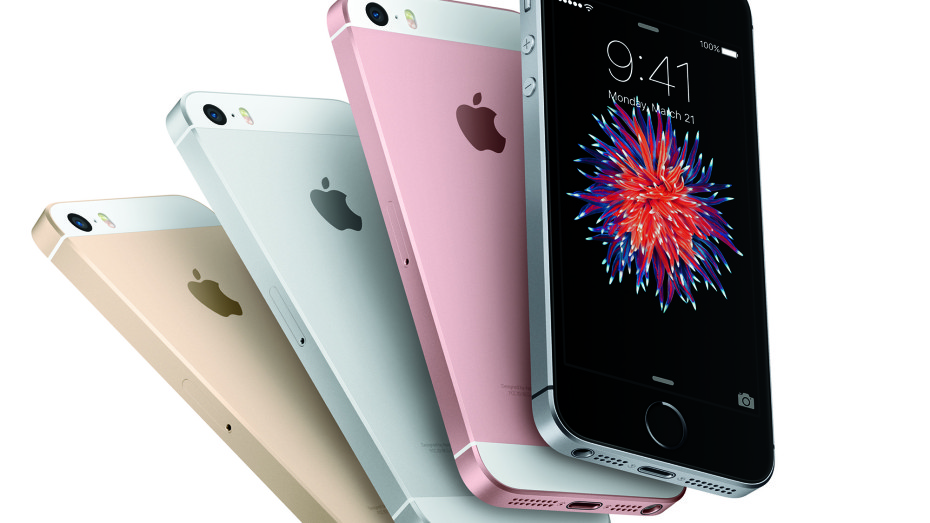 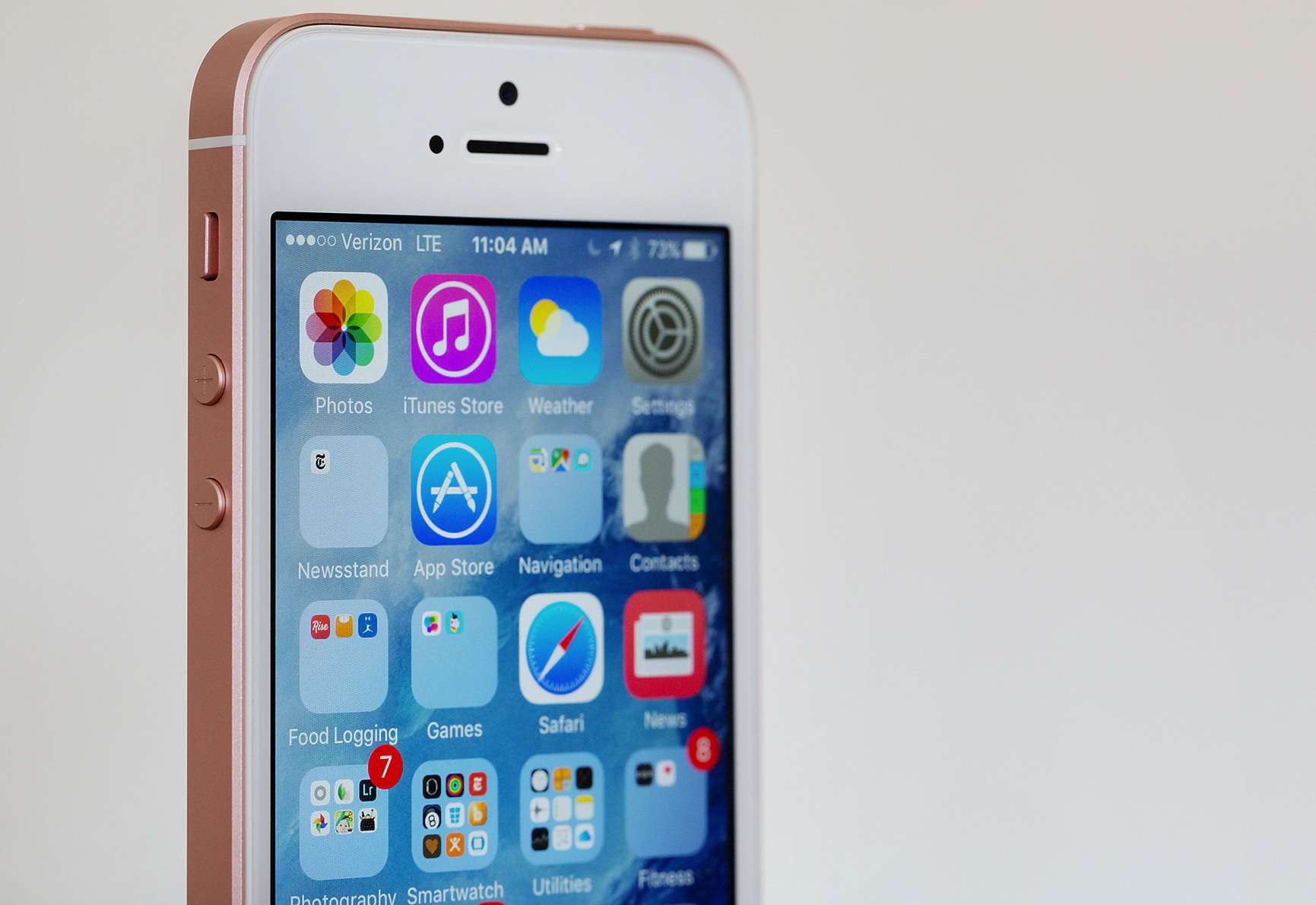 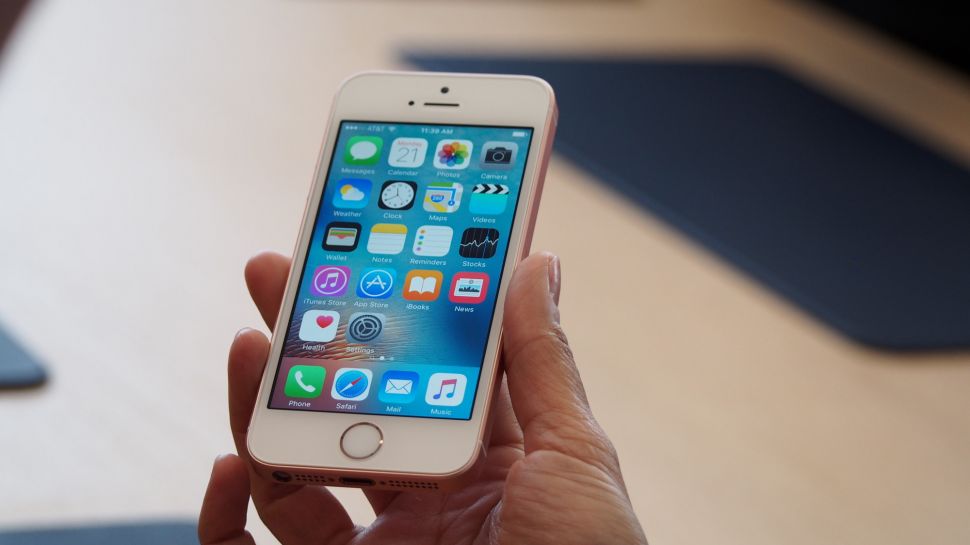 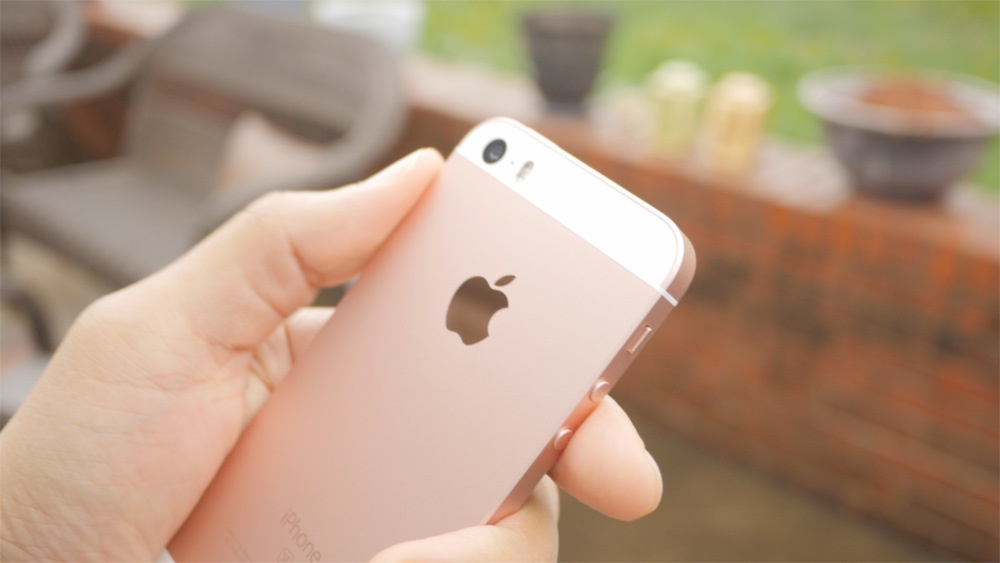 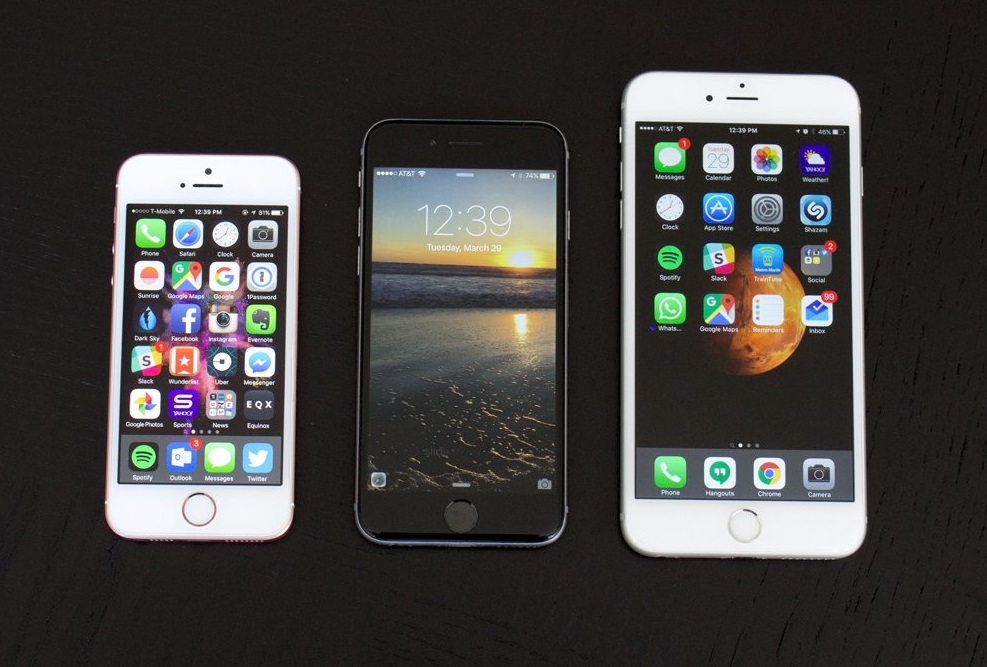