Letv is one of the largest china online television broadcast supplier, operating since 2004. Today this company also known as high tech manufacturer and remotely operated vehicle technology developer.
In march of 2015 at the biggest and most influential mobile technology exhibition – “Mobile World Congress”, Letv presented their first 4 mobile phones called Letv 1, Letv 1s, Letv 1 Pro and Letv Max. While most of the mobile phones manufacturing companies are trying to get a foothold in market starting from low to mid-range smartphones, Letv immediately took flagships series.
In last quarter of 2015 this company announced it has sold more than 3 million devices. These numbers showed Chinese company’s successful start and at the same time attracted lot’s of attention from widely known competitors.

Today we received a long awaited and now considered as one of the most powerful smartphone in the world – Letv 1s. So lets go through detailed review to reveal it’s strong and weak points.
Let’s start taking a good look at the exterior of this device, where whole housing design seems to be taken from the iPhone 6 series. Nevertheless, full metal body is made from aluminum alloy giving this phone a luxury and a solid feel while holding in a hand. The rear side is not entirely scratch proof as we expected, so careless users should look for the proper case. Every time you take this phone, one of the fingers mostly goes on that round mirror style fingerprint sensor fitted in the right place to unlock this device without typing or swiping a code. And that’s one of the most surprisingly fast and accurate fingerprint sensors we have seen yet. Smartphone also vibrates if the fingerprint doesn’t match.
13MP rear camera is able to capture an image up to 4160 x 3120 pixels resolution. All pictures are impressively detailed even after deep zoom in. Video recording has 3 quality options to choose – 720p, 1080p or 4K. We still haven’t found any difference between 1080p and 4K.
In front there’s a build in 5.5 inch screen with great Full HD quality and 1920 x 1080 resolution. We must say that it’s not so easy to fully reach every corner of the screen this wide, but in time you get used to it.
Front facing 5MP camera sometimes distorts the image, but this can be fixed by choosing different photo capture settings or taking photo from the right angle. Despite of that, front camera has an extra fun feature called “Beauty Level” selection. Selecting the highest beauty level, all spots or freckles will be removed and face skin will look perfectly smooth. Girls should really enjoy this feature.
Invisible main control buttons lies at the bottom. Three sensory buttons lights up only when you touch them and goes off when not in use. This solution makes whole design rigid and exclusive.
As usual, distance and light sensors can be found at the top of the screen. Beside them there’s a hidden LED notification light. Pulsing green light only comes when you miss a call, receive SMS or any other allowed notifications from other applications. LED starts pulsating in red when battery is at 20% or less.
Looking inside of device, Letv 1s has a spectacular parameters that are felt in all the software management processes. This smartphone is supplied with 32GB of internal memory, 3GB RAM and powered by 8-core 2.2GHz Helio X10 processor.
One of additional features we should exclude is the IR support, allowing you to manage any TV or music player when there’s no remote beside.
Talking about accessories, there’s no headphones in the box, just a USB cable and tool for SIM card slot. Using the included new generation Type-C USB cable, smartphone can be fully recharged within 100 minutes. In fact, every minute is equal to 1% of the battery charge. So if you have only half an hour, phone will be charged to 30%.
Letv 1s simultaneously supports two different sizes SIM cards. One Nano SIM and the other Micro SIM. Both must be placed in a single metal frame.

For EU region this smartphone comes in a Chinese language Lollipop 5.0.2 software with the ability to change it to English. After testing all the capabilities of the device it appears that for some reason manufacturer brings it with custom ROM (probably the only suitable ROM for EU region) which doesn’t support IR feature. Furthermore the phone can be charged only up to 78%.
So we started to work hard in searching for solutions to fix all those bugs. After checking many forums in different languages we found the answers, so we can share them with you.
It turns out that in China region this model comes with an original software based on Lollipop 5.0.2 which has IR feature working but there’s no Google services and applications package support. Instead of Google Play Store there’s an alternative Market store application all in Chinese language. Even if you manage to set up Letv 1s language to English, screen remains full of weird Chinese applications which can’t be simply uninstalled. So that was not a solution we was looking for.
After a few days of successful cooperation with the Italian Android portal, we received a fully functional and bugs free custom ROM based on Lollipop 5.0.2 version. It supports all Google services and controls every device feature without any problem. We are also happy to know that software updates will be published on a regular basis. 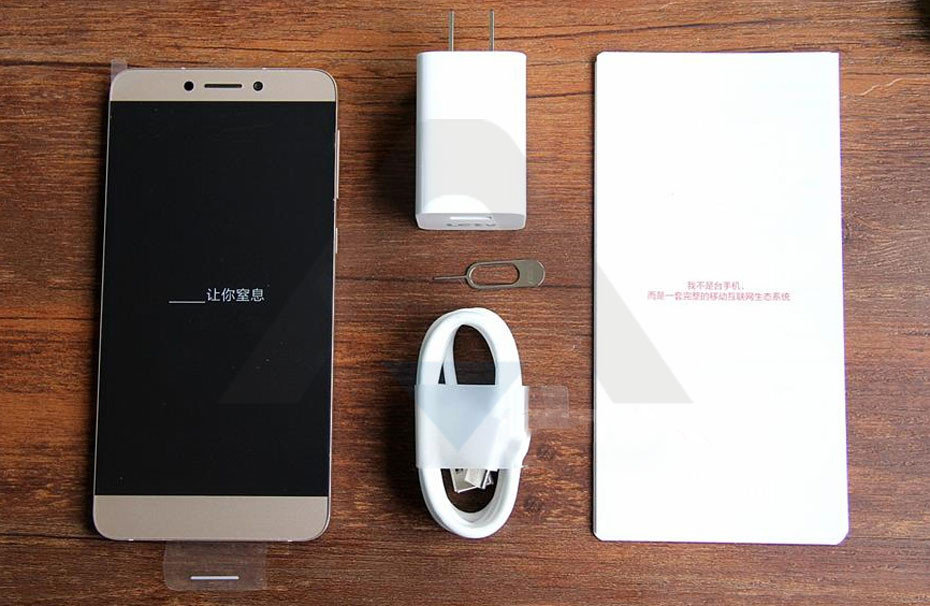 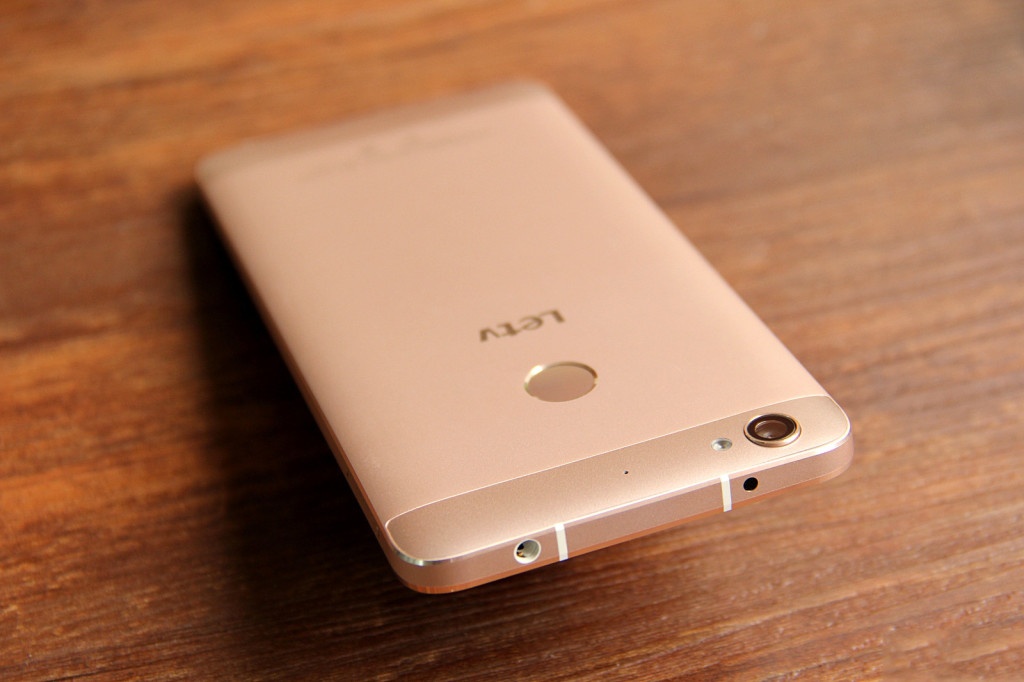 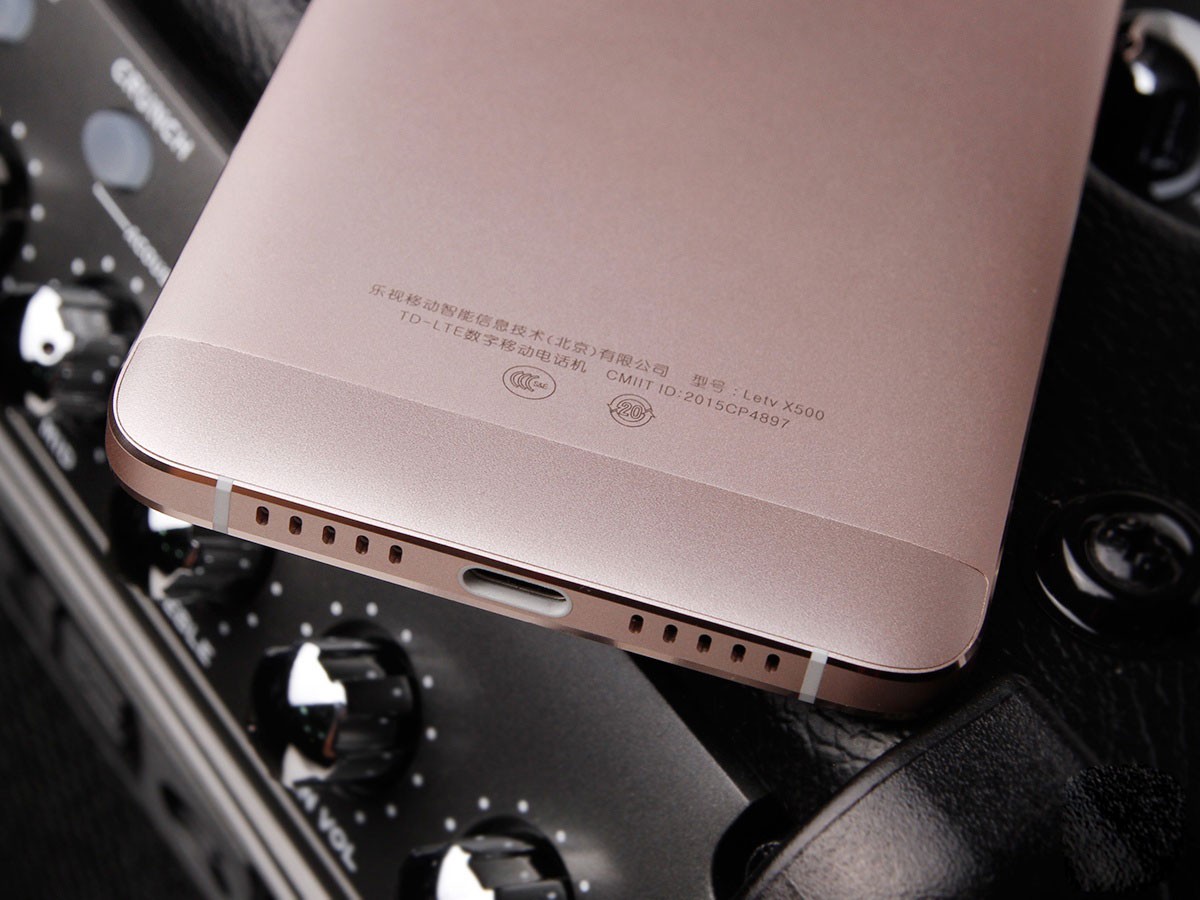 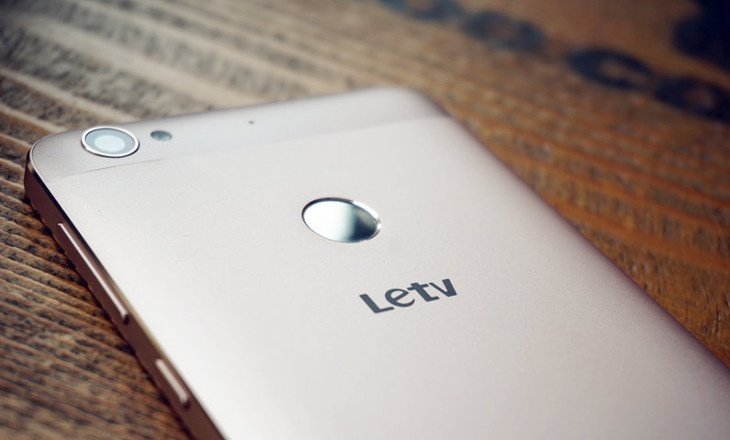 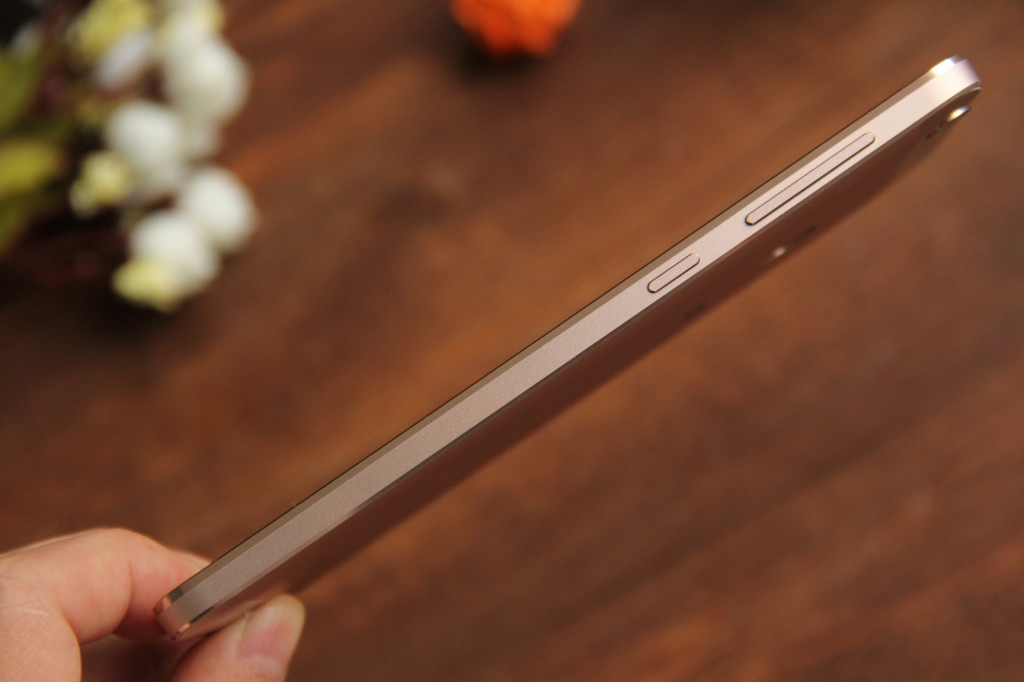 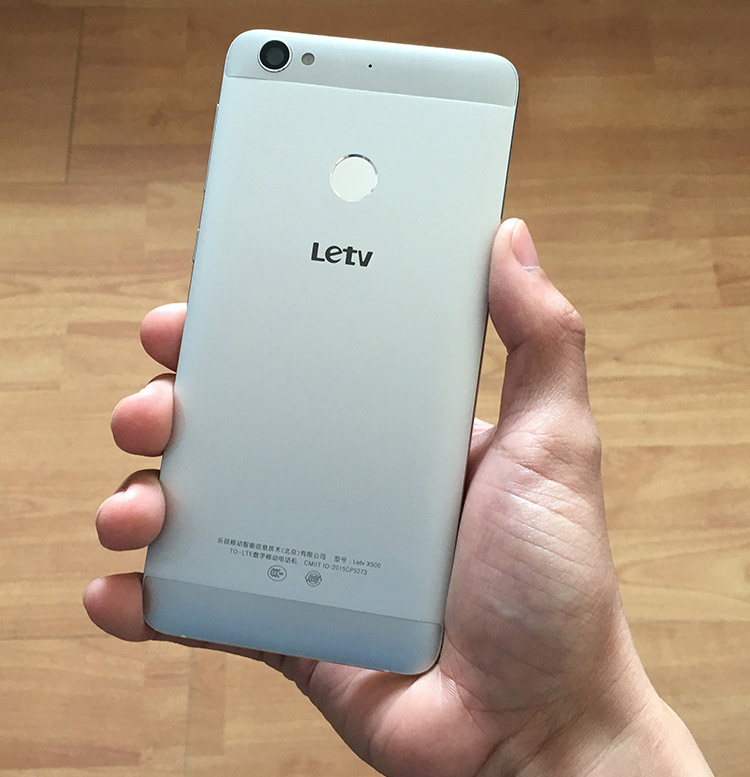