0
SHARES
53
VIEWS
Share on FacebookShare on TwitterShare on Linkedin

Creating exceptionally high quality and worldwide known audio systems since 1962, Marshall company decided to also focus on audio components mounted in Android mobile devices. Audio equipment company was founded in London, England and is still headquartered here as the central office.Marshall surprised largest companies in mobile devices industry such as LG, Samsung, HTC by releasing their own mobile device. It was called “London” in honor of the city where Marshall company was founded. After such a sensation not only company’s audio production fans, but also smartphone users that follows the news became very interested in this exclusive phone.
London quickly stands out for its unusual design and feels quite tight then holding in a hand. The rear side of the phone is made from protective plastic material, same as used for Marshall audio speakers. Music lovers will be pleasantly surprised with unusual side volume control button which has great accuracy by adjusting your own specific sound level. On top of the body there is two Aux outputs allowing to share your music for two connected headphones. Marshall says that two audio jacks solution is extremely convenient for DJs when one audio jack is used for the headset and the other for broadcasting music through audio system. DJ app is just for that.
For those who like making music with their own instrument, it’s possible to connect London via Aux straight to electric guitar or violin and enjoy high quality sound recordings with Loopstack application.
Looking inside the phone it’s easy to find matches with Sony software. Seems like it’s Sony Z series android phone clothed in Marshall style T-shirt. However, it looks and feels like great and exclusive smartphone.
London cost ~ 540€ 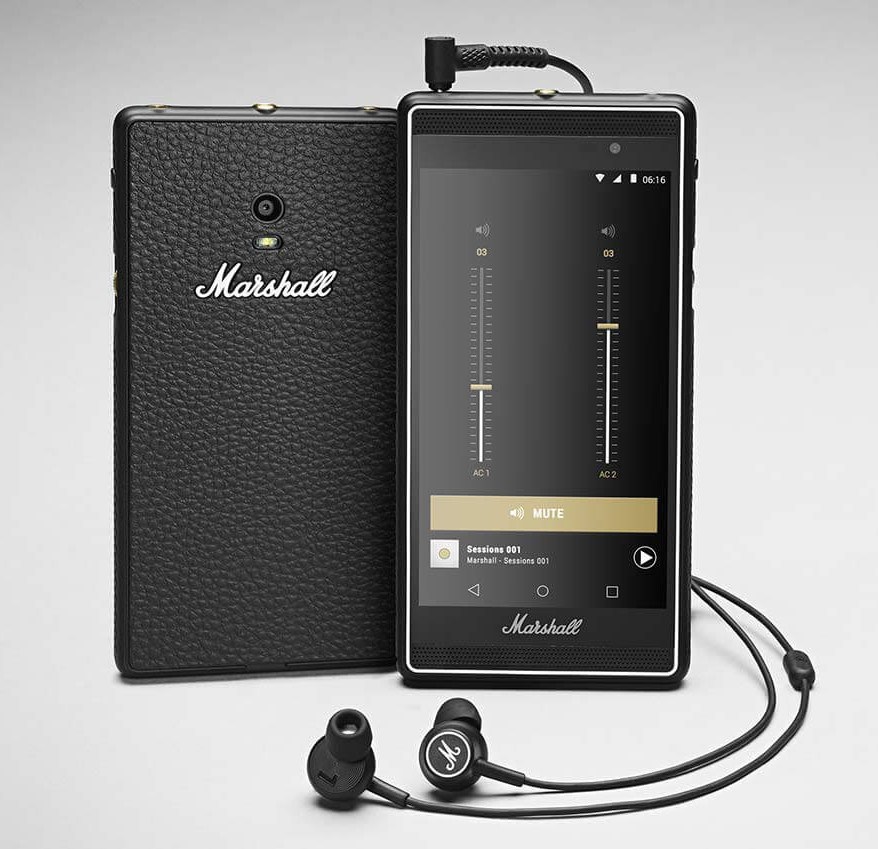 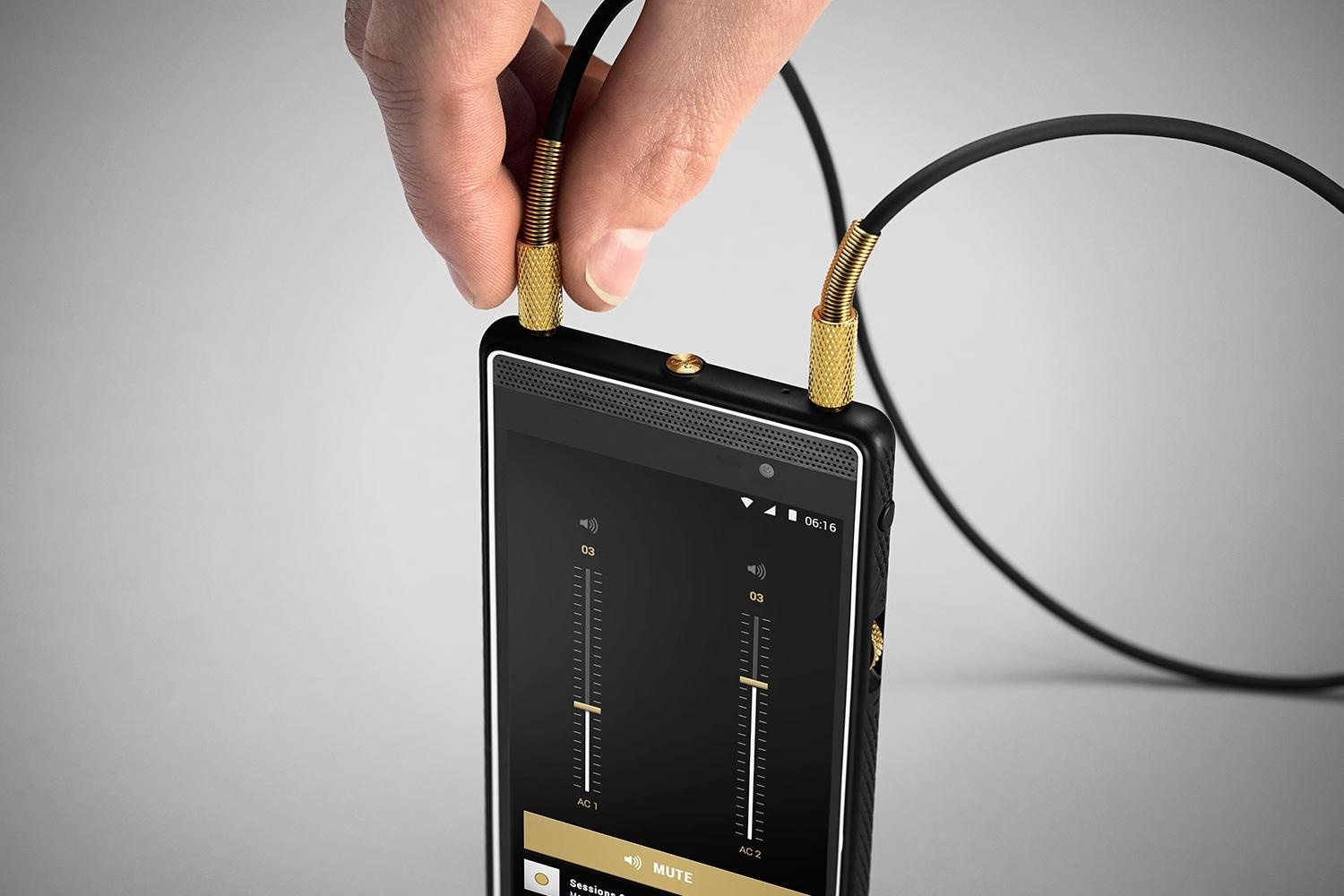 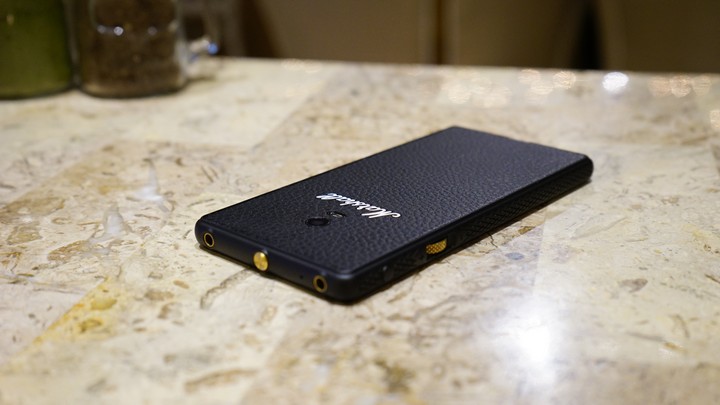