Spending money abroad has traditionally been a minefield of hidden and confusing charges and the banks have had it too good for too long in this market also. But thanks to mobile technology that improves our daily life, mobile payments and money transfers can now be taken to another level, where smartphone users don’t have to feel tricked anymore.

Revolut is a brand new revolutionary app linked to a prepaid MasterCard. App was launched in July 2015 by co-founders Nikolay Storonsky and Vladyslav Yatsenko. It enables consumers to spend their money in more than 90 currencies around the world at the best possible exchange rate and instantly send or spend globally without any extra bank fees.

Using the app is as simple as it can be. Just set up your profile, transfer funds from your debit card or bank account to your Revolut account and you’ve got an international money account that you can use the world wide.
You can spend money online through an electronic credit card, stored securely in the app or alternatively, apply for a physical card that can be used to pay abroad and withdraw up to £500 worth of fee-free cash. Nevertheless, you should notice that 2% of withdraw fee applies until the end of the month. And it’s still cheaper compared to interbank rates on currency – the rate in which the banks lend to each other. For example, banks and Bureau de Change make their money adding cash withdrawal fees of between 2.75% to 3% which goes above the exchange rate.

Another great thing is that app shows what exchange rate you are going to get at that particular moment, unlike using a prepaid card. You can also see how much money you have on the card at the moment and transact in various currencies, moving money virtually instantaneously between currencies. Revolut even lets you transfer money to other accounts using SMS, email, WhatsApp or Viber. If you send the link to the wrong person by accident you can cancel it instantly from your app. Isn’t that awesome? 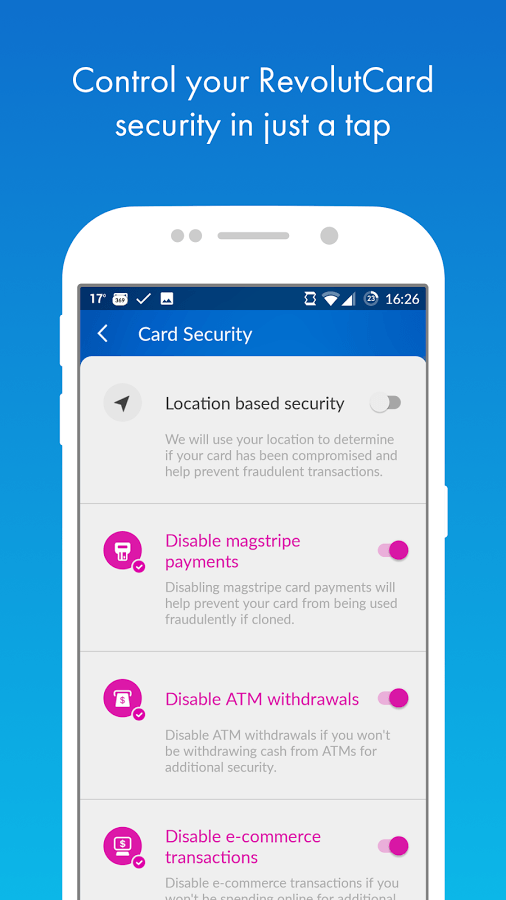 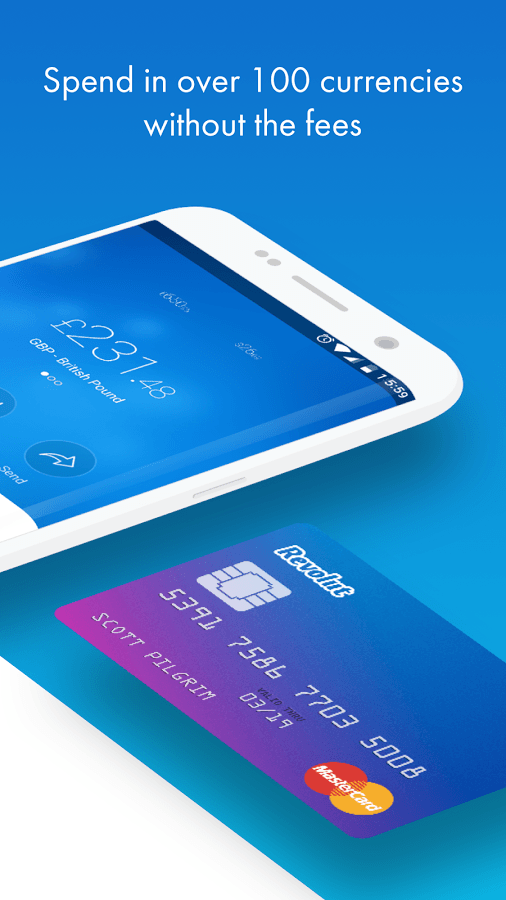 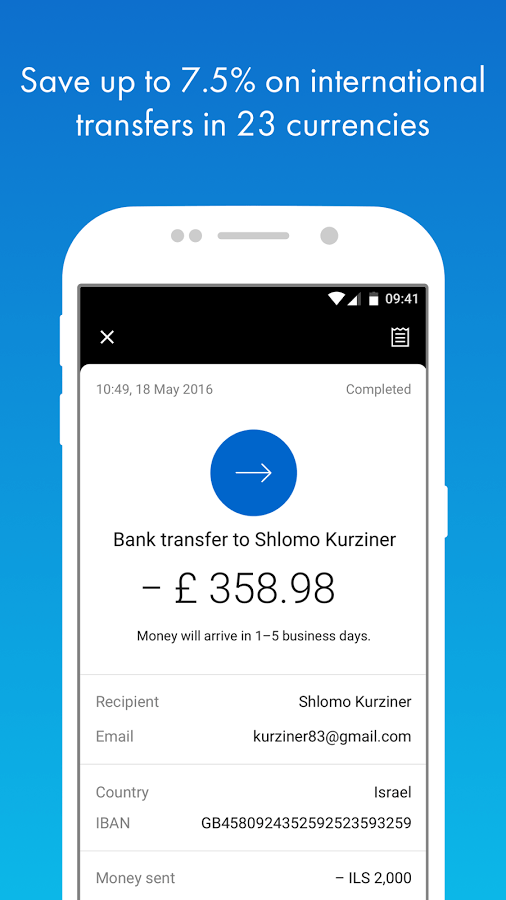 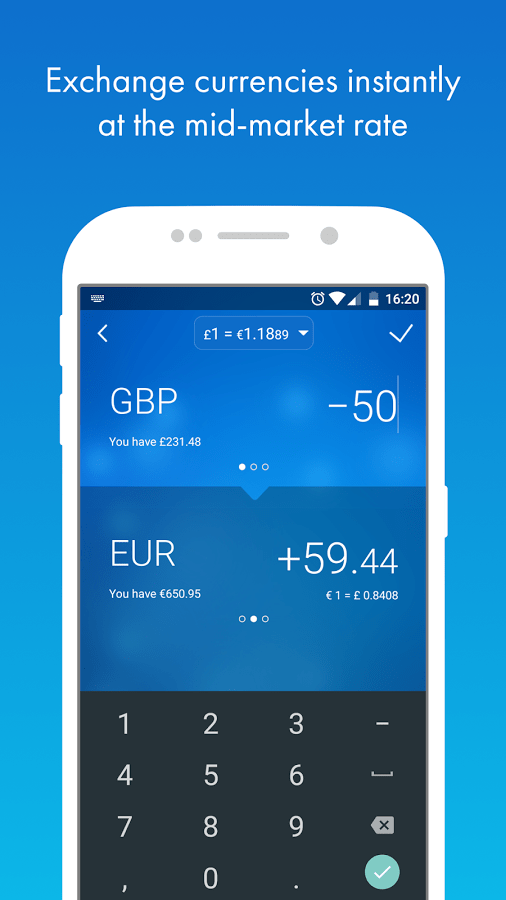 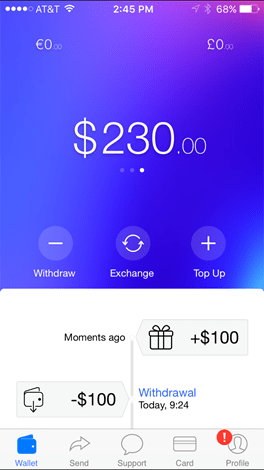 Since its release, money management service has become hugely popular among the consumers, with more than 330,000 people signed up and a billion dollars spent on its cards. Earlier this year Revolut raised £7.75 million at a £42 million valuation, investment that included a £1 million crowdfund.
The success of this app turned into huge numbers, meaning that money without borders is here as far as Revolut customers are concerned.