Couple of days ago Samsung officially announced its brand new stylus equipped flagship smartphone. And it seems like this new device comes with lots of great features taken from the latest Galaxy models. But we’ll talk more about them later. Now lets take a good look at its brand new design.
You cannot disagree that Galaxy Note 7 looks just like Galaxy Note 5 combined with Galaxy S7 Edge. This is a first curved display smartphone in Note line and its 2.2mm narrower than the Note 5, while still having the same size 5.7-inch display. Super AMOLED screen comes with QHD resolution and supports always-on display feature.
Backside is made from tempered glass with identical rounded corners. Both sides meet in the middle of aluminum metal housing, which makes this phone symmetrical and delivers a very comfortable feeling while holding in a hand.
Rear camera is same as on Galaxy S7 and it comes with the bumper, slightly covering camera lens protection glass.
Other design elements remains in the same place as you can expect. One of the main changes can be found on the bottom, which is new generation USB Type-C port and the first one used for Galaxy phones in general. So from now on, you are going to need an adapter to use fast charging feature. Thankfully, it will be included in the box.
SIM tray, which is at the top, features a microSD card slot supporting up to 2TB storage capacity. Sadly non of those exist for this day. However, users will be able to use just recently released 256GB microSD card.
Talking about the storage, Galaxy Note 7 comes with 64GB internal memory and there are no other capacities available. Most of the major internal specifications remains the same as on Galaxy S7 and S7 Edge.
There are still some great improvements that must be mentioned.
Using s-pen you can write down a note and pin it at the always-on display. That allows you to have an important memo always in your sight, even when the phone is not being used.
Smart select feature now allows to easily create a gif capturing up to 15s video and quickly sharing it with your friends or on social network.
Device security was also improved with integrated iris scanner on the front. Just push home or power button to activate the screen and try to keep Note 7 straight to your face. The IR sensor, which is next to the front facing camera, will scan your eyes iris and unlock the device. It’s a nice way to get straight into your phone if you’re looking at it anyway. Iris scanner feature also helps to keep personal files safe when using it for private folders lock.
Now after all being said, lets head to the bottom line where the price plays its role before making a final decision of buying any flagman smartphone.
Galaxy Note 7 in Europe is going to cost ∼ 720€. And we must say that it’s a lot when comparing it with its rivals like OnePlus 3 or Huawei P9. But it’s up to you to decide if the price is right.
Pre-orders will start on August 13 and this flagman will be available worldwide on August 19. 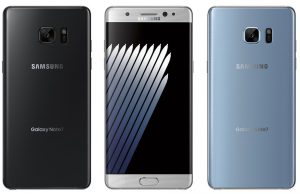 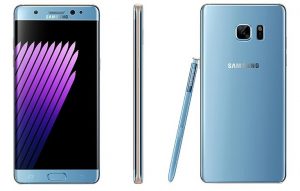 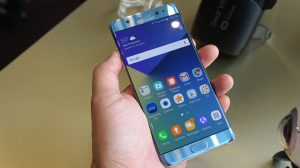 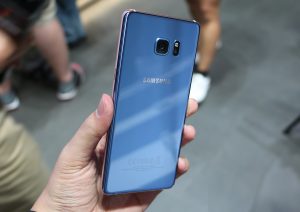 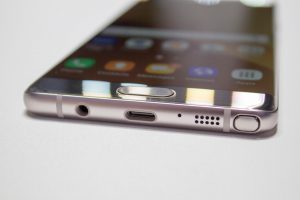 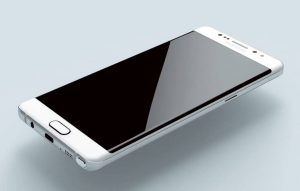