If you thought that you own one of the most expensive smartphones in the world, then you haven’t seen Solarin yet.
It’s covered with 18k gold, includes other high quality materials and has exclusive built quality. But is that all what you’re paying for? This is the main question that must be answered before deciding if Solarin is worth 17 400$, which seems insane amount of money for a smartphone.

First, lets start by taking a good look at the extraordinary and solid design. This luxury phone has three high quality speakers, two positioned below the display and a single tweeter above the screen. WQHD 5.5 inch screen supports 2K resolution and is protected by Gorilla Glass, which basically covers the entire front side from the bottom to the top.
Now, talking about the side edges and the back, it all depends on the model. Solarin comes in both black and white leather with titanium, carbon or gold edges. Another great material is metal matrix composite chassis (as used by the aerospace industry to help with rigidity) that keeps device strength high and weight low. And if that’s not enough, device housing has IP54 certification, meaning that phone is dust and water resistance.
Probably most of the attention goes for a backside, where main camera and fingerprint sensor are surrounded by modern looking bumper. Looking closer you’ll notice that right above the LED flash there’s a little switch. And that switch is the main reason why this Android device cost so much.
Solarin can be used in a normal mode most of the time, but flick a switch on the back and shielded mode is engaged, which claims to fully encrypt calls, messages and email. To make this happen, Sirin Labs has partnered with KoolSpan, a firm which specialises in mobile call and messaging security. Build in chip-to-chip 256-bit encryption is apparently the same technology as used in military communications around the world.
But is it the first and the only smartphone in this world having that kind of security standard? Well, its not.
Back in the day, at October of 2015 BlackBerry released their first data encryption based device called BlackBerry Priv. Great specifications was delivering a high performance and at that time new BlackBerry Priv costed 499$, which is a huge price range difference between these two super secure devices.
But lets get back to the final major specifications that’s worth to be mentioned about Solarin. It has a really great 24MP main camera, supporting 4K video recording. Main camera is also equipped with a laser focus feature and Quad-LED true tone flash, just to make sure that every moment is captured in a crystal clear quality.
Sadly, front facing camera has three times less megapixel then the one on the back. However, 8MP secondary camera should be enough for a nice looking selfies.
Solarin is powered by Qualcomm Snapdragon 810 Octa-core 2GHz 64bit processor cooperating with Adreno 430 GPU. It’s an upgraded Snapdragon processor series that doesn’t overheat anymore. 4GB of RAM and 128GB of non-expandable storage also add to its credibility, but for such an exclusive phone, not having a second SIM slot is something of an omission.
Premium device comes with integrated 4040mAh battery. According to manufacturer, because of the larger battery capacity it can last up to 2 weeks in standby mode and run up 31h of talk time.

After all, Solarin is an honest effort to surprise and impress users with technological product, but being luxurious just in its materials and construction doesn’t prove of being uniquely and brilliantly functional. So while strengthened data security is not a new invention in mobile devices history, you should strongly consider is it worth paying for the materials used to manufacture this smartphone and for the arrogance of its makers. 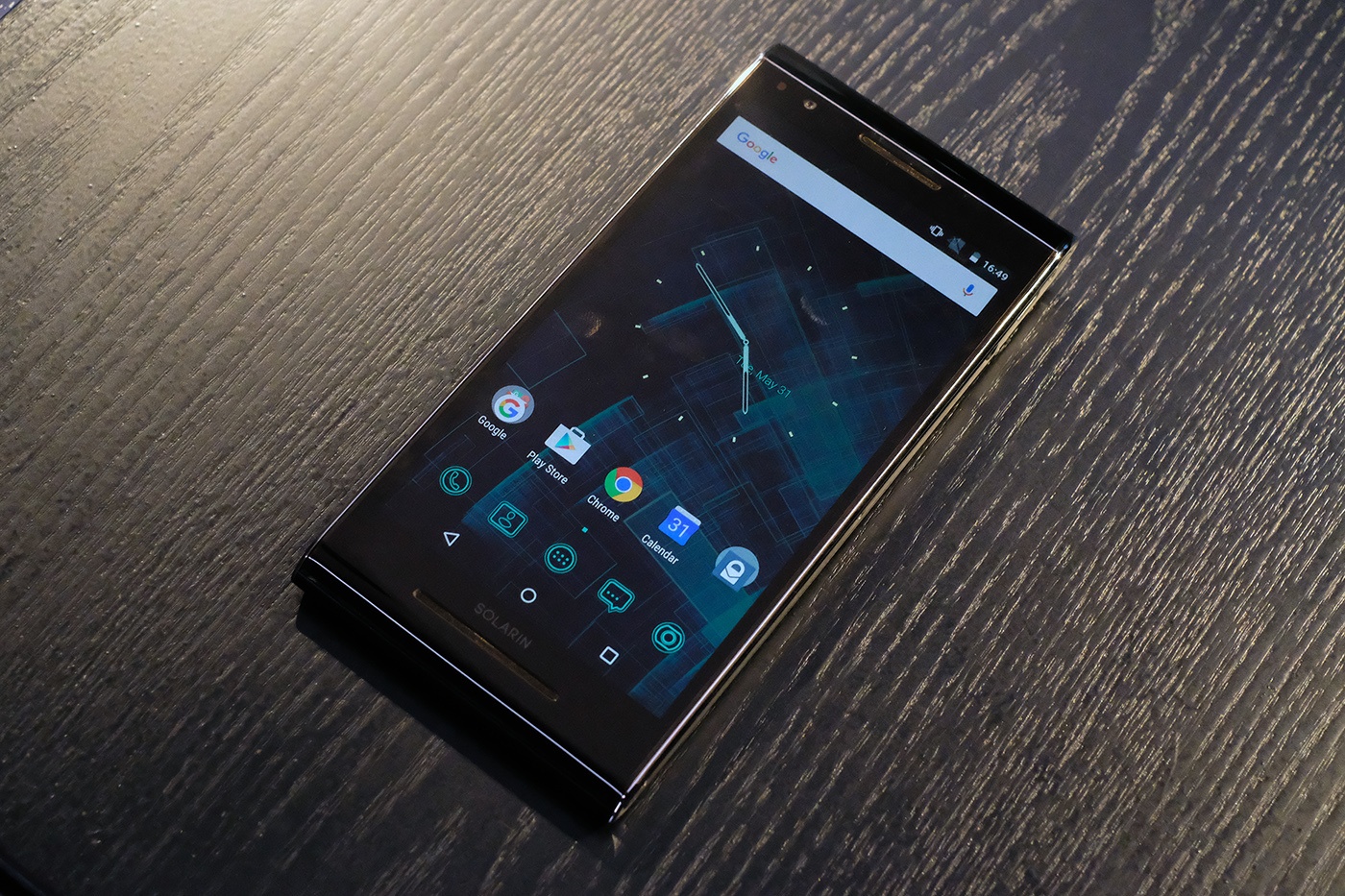 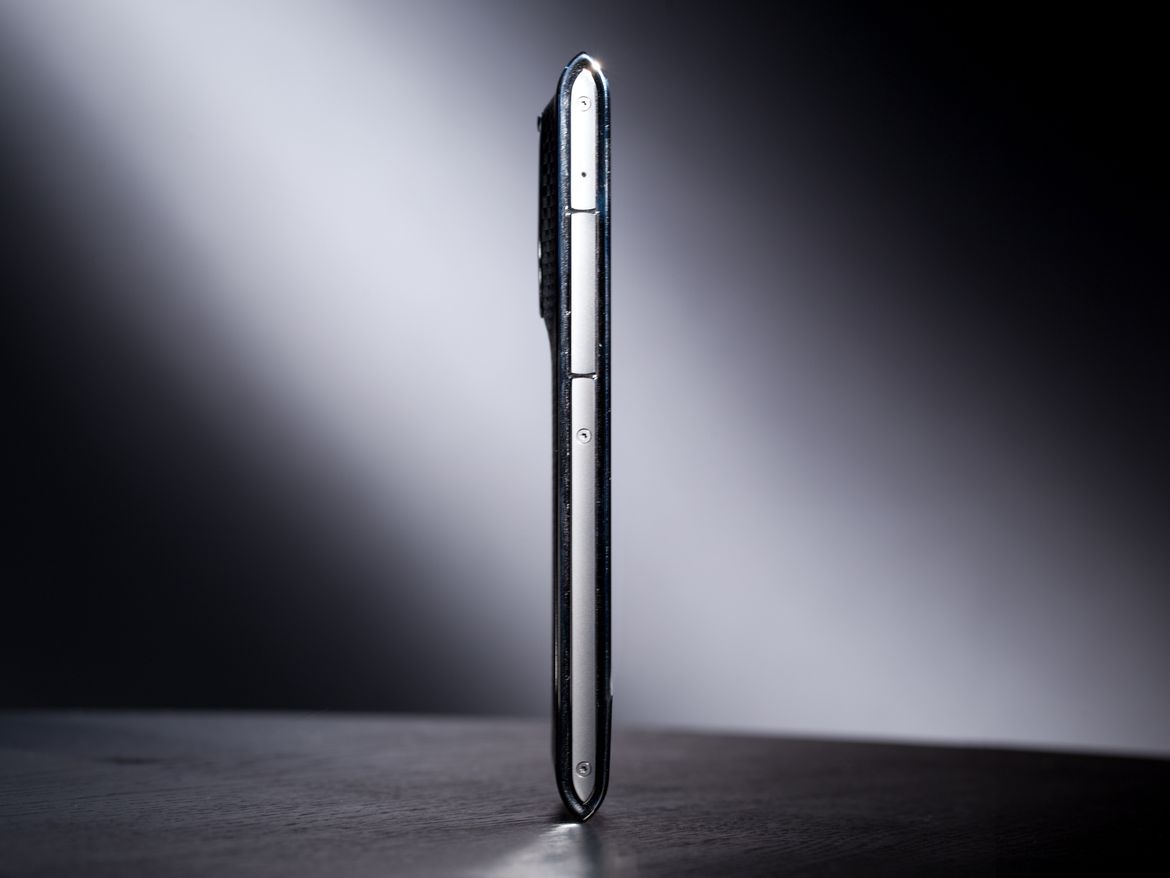 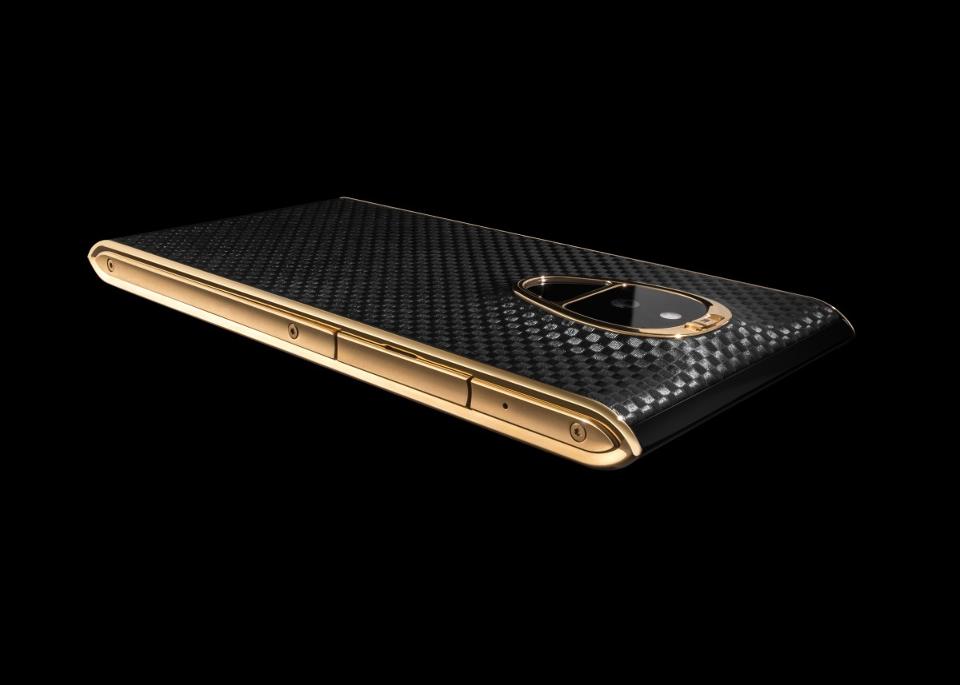 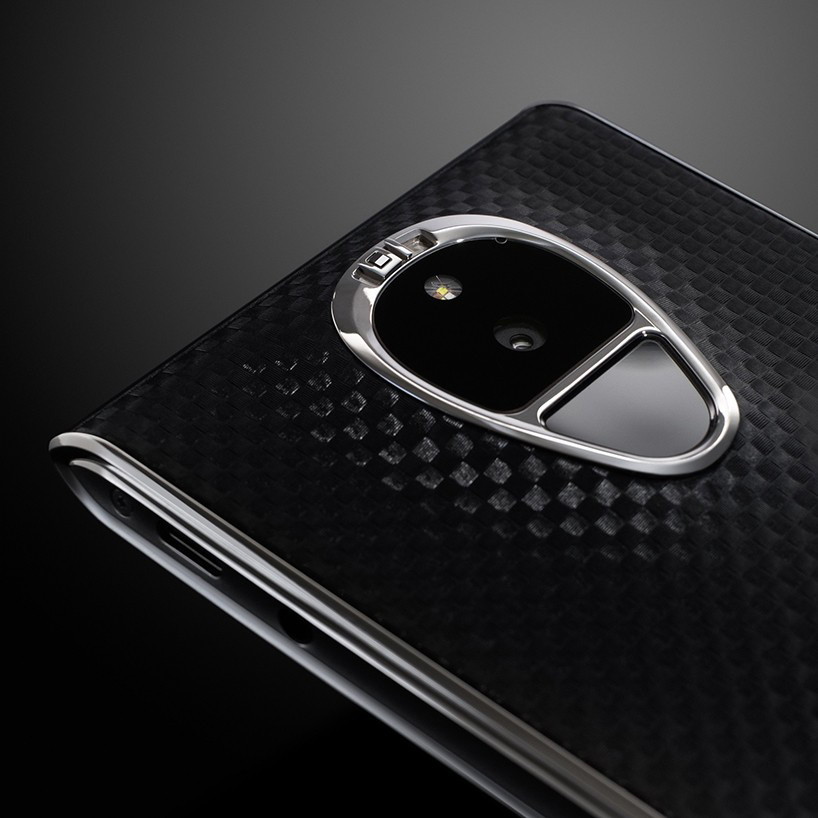 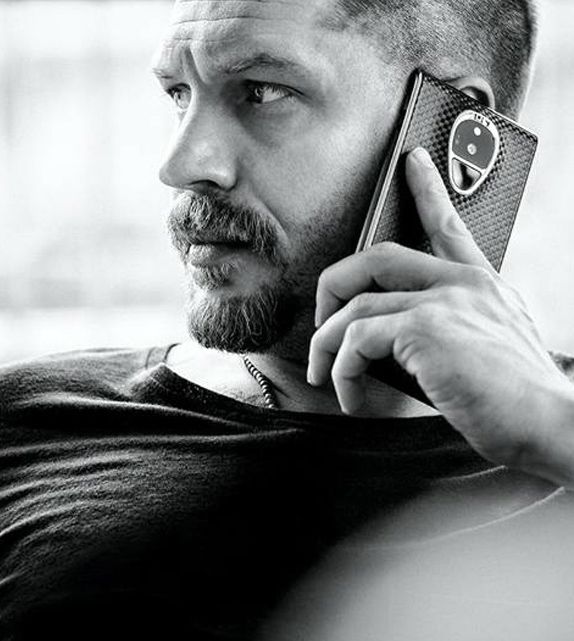 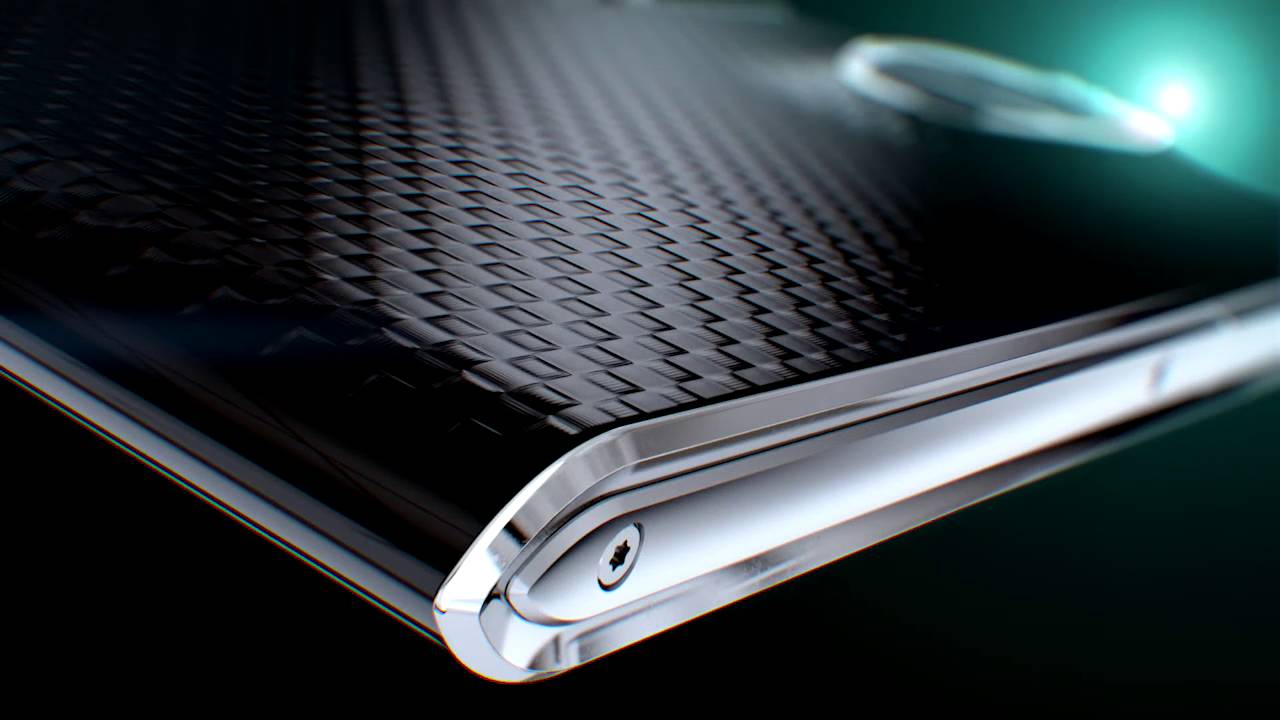 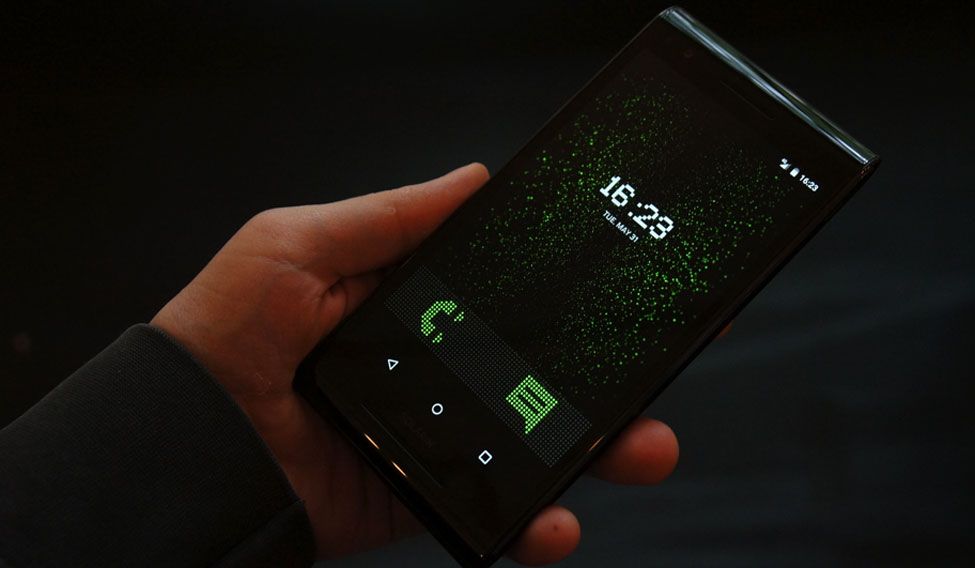