It’s no secret that Sony has been struggling in the mobile phone market for quite some time, but now Japanese company has come back strongly with its new Xperia Z5 family.

The latest family includes the Sony Xperia Z5, which has a 5.2 inch Full HD display and new frosted glass design. Then there’s the smaller sibling called Xperia Z5 Compact, which comes with a similar set up, but with a 720p 4.6 inch screen and much smaller body.
And now the largest member has joined this family and it’s hitting the smartphones market really hard.
Sony Xperia Z5 Premium is the largest screen Sony phone since the Xperia Z Ultra release, which came with a huge 6.4 inch display. Xperia Z5 Premium has a 5.5 inch 4K display and it’s the first ever 4K screen device in a smartphone history.

Talking about the look of this flagman, seems like Sony decided to stay with its popular Z series design, making only minor changes with each new release. Unlike Z5 and Z5 Compact, Z5 Premium has clear glass back which perfectly picks up fingerprints as soon as you touch it, but at least you can use it as a mirror. Back side is also not so scratch resistant as we’d like it to be. At least it makes this device more luxurious and shiny if you keep it clean.
Z5 Premium weighs 180g but it feels much heavier while holding it. According to its size, it also might be difficult to use with smaller hands. The edges are made from aluminum metal with a high gloss texture, which quite easy to mistake for plastic. Reinforced corners are one of the great designed elements, protecting the phone from breaking if it lands on one of them.
Power button placed on the right side now comes with a fingerprint sensor, helping to unlock the device in easier and faster way. Sony maintained camera button on the top side, so you won’t accidentally hit it when you’re using the phone and it’s in easy reach when you need to take a shot.
Like the other Xperia Z series the Z5 Premium is IP68 rated, meaning it’s dust proof and water resistant device.
Front side is covered with gorgeous 5.5 inch display featuring incredible 2160 x 3840 pixel resolution. The major problem here is that even though it’s a 4K phone, most of the time you’ll be using a 1080p resolution. To be able to watch 4K resolution you need to have high speed internet access for smooth video streaming and use Sony’s Photos or Video apps. So it’s nice to know that your phone has highest pixel density, but the question is: how often would you be able to use it?
Sony was always bringing the best shooters in their smartphones and the Xperia Z5 Premium is no exception. 23MP camera on the back captures clean and very detailed photos. It also features 4K video recording and the captured videos can be played on the same 4K display.
Despite of that, there are two things users might get disappointed with. Sometimes it’s hard to get clean focus while using 5X zoom feature and it doesn’t work so well for taking photos of moving objects.
On the front there’s a 5.1MP selfie shooter. It’s fine for quick captures but it’s nothing stunning as compared with other Android devices like the OnePlus 3, which boasts a 8MP front facing unit.
One of the biggest selling points of the Xperia range is PS4 Remote Play feature. Users can wirelessly connect their DualShock 4 controller to Xperia device and use it as a screen for PlayStation 4 games. The only requirement is to be on the same wireless network as the PlayStation console.
Putting it all together, seems like Sony was chasing headlines with 4K display and didn’t gave enough attention in upgrading other components. Yes, it’s cool to have 23MP camera on device, but it’s not cool when some features doesn’t work as expected. And was it so hard to put 8MP in front? 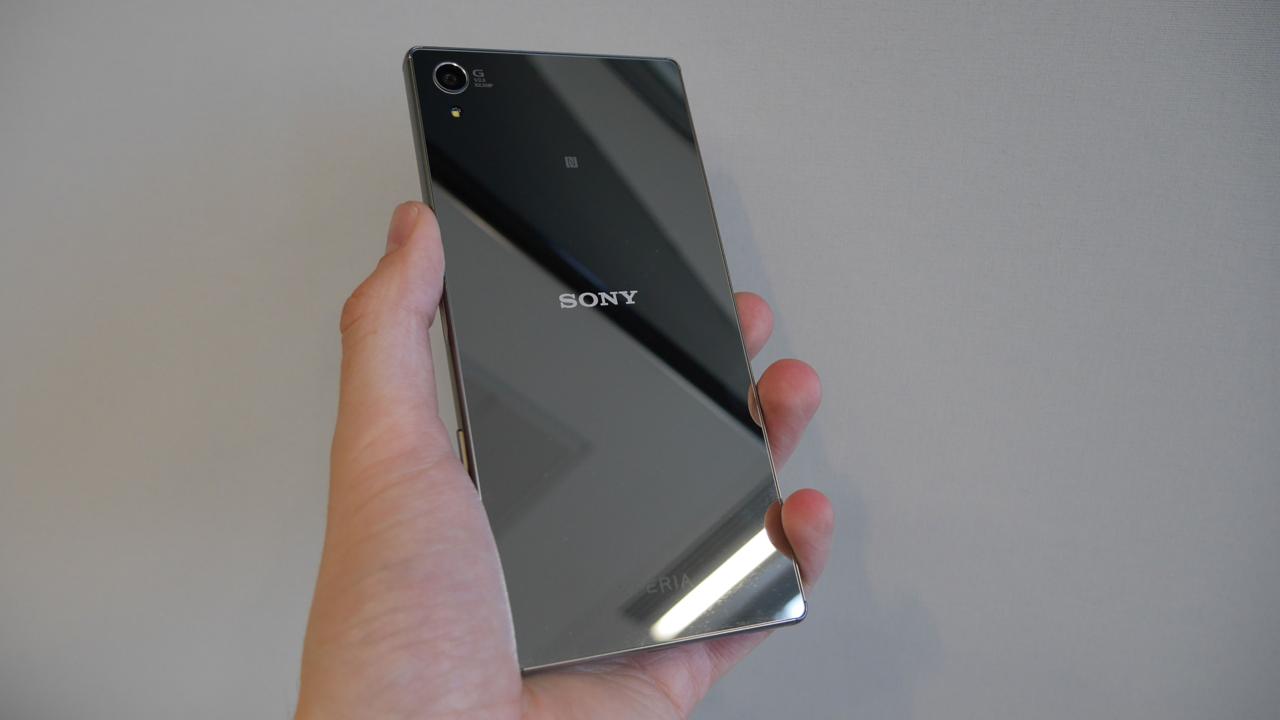 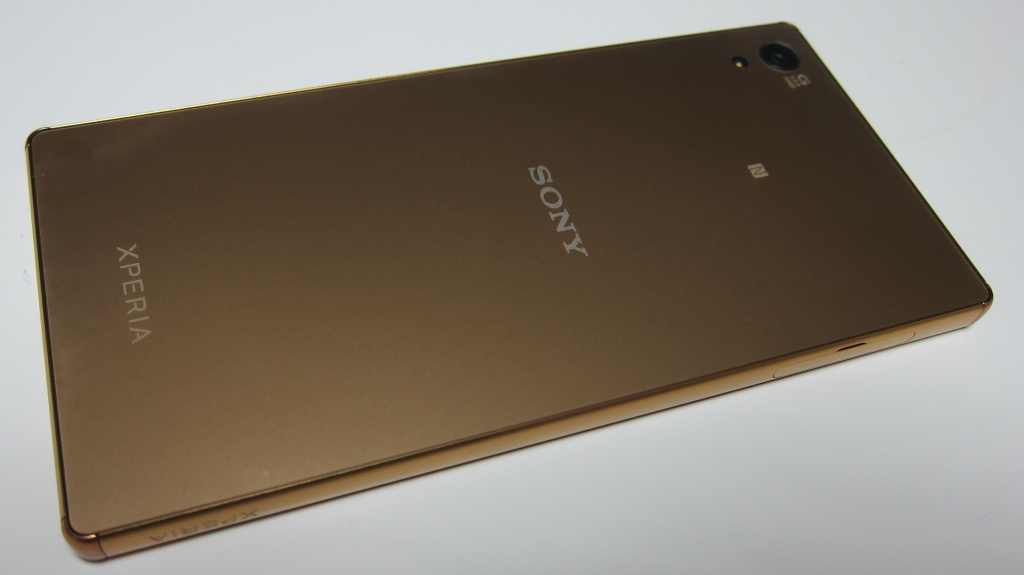 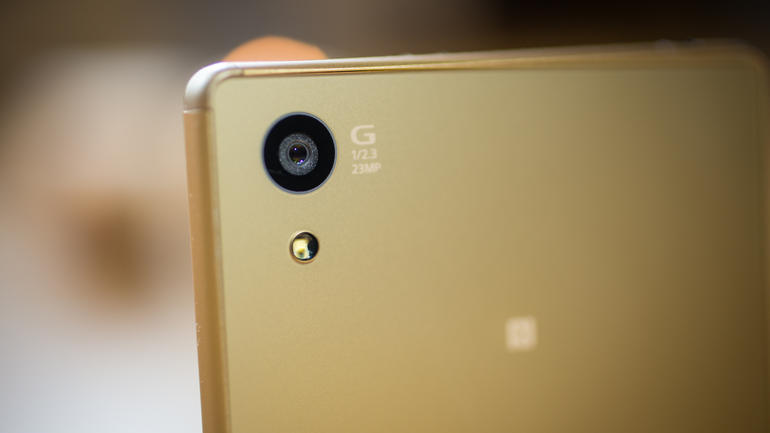 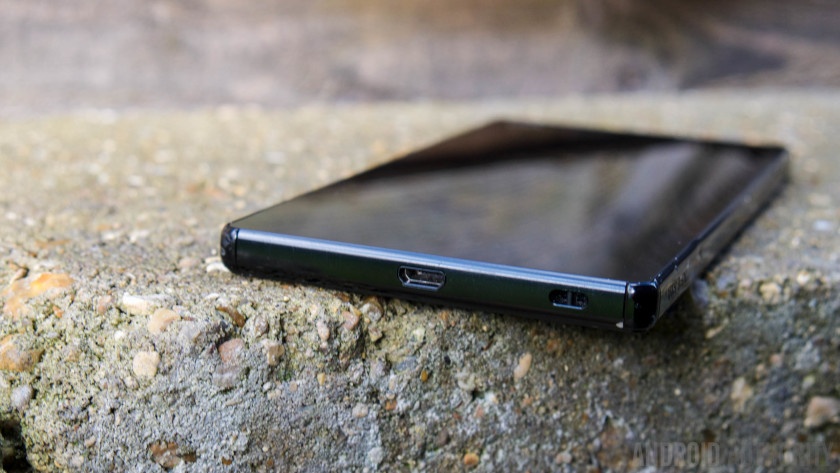 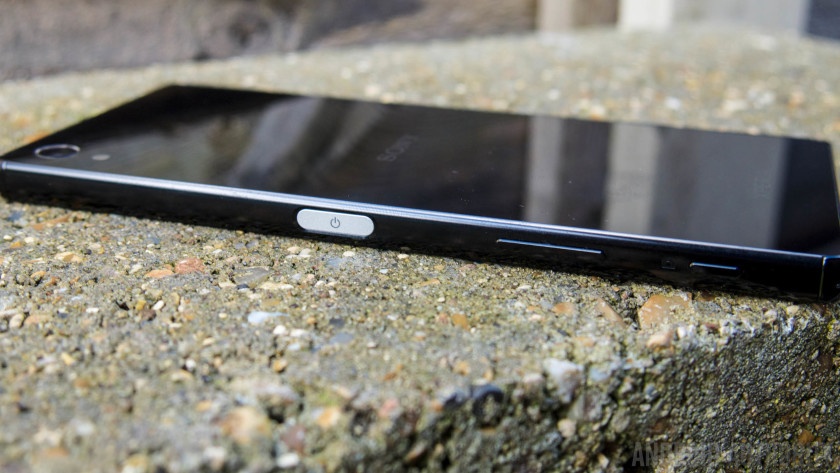 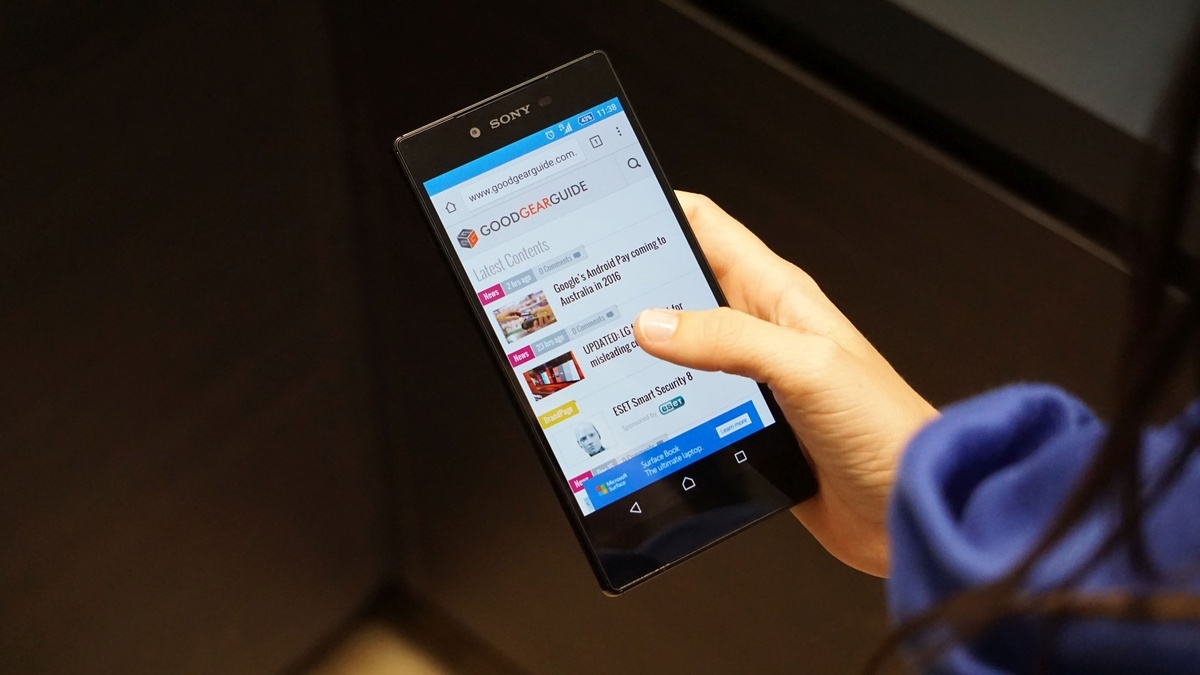 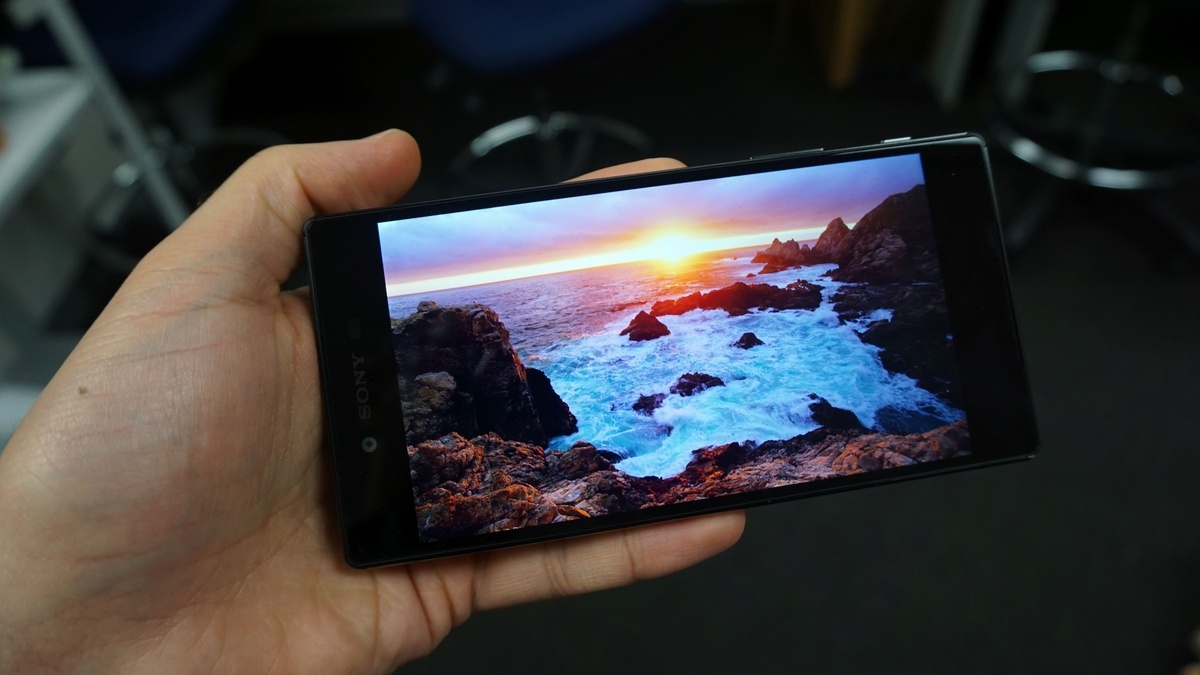