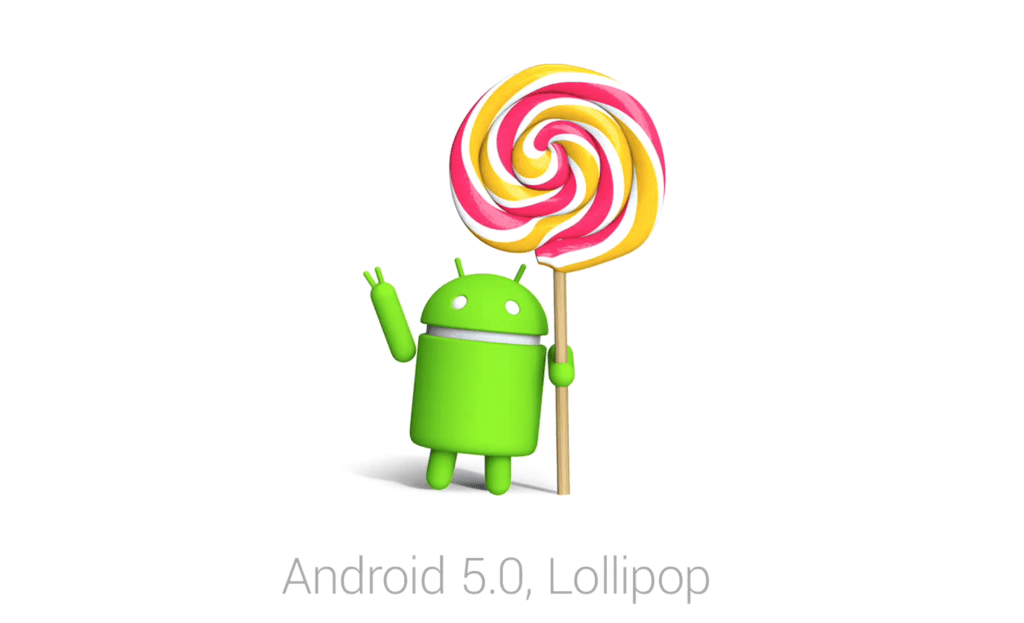 Most of android users who is tracking all the news might already know that Google released latest 5.0 version of Android wich was called Lollipop. Now it’s only available on new Nexus phones and Nexus tablets, but the good news is that Google also promising 5.0 update to all Samsung, LG, Sony, HTC and other manufacturers latest models. Till then we made a review of the main upgraded and some brand new features of Lollipop 5.0

Tap and Go
Android has never been good at transferring device settings with all the apps from an old one to a new one. Using personal account you could only restore previously downloaded programs and games from the Play store, but it was not possible to get back your home screen and wallpaper. That’s partially Google’s fault, but it’s also a difficult problem to solve because of the diversity of hardware and software in the Android models ecosystem. “Tap and Go” is a small step towards resolving that and this method is very simple. User can pair devices with NFC and your old Android phone will then use Bluetooth to transfer all the details of what your phone should have installed over to the new phone.

Ok Google
Some updates on Lollipop were inspired by Motorola. The first is the ability to say “Ok Google” even if your phone is in standby mode with locked screen. Your phone will wake and then you can use voice to search, send texts, and more. It requires compatible hardware, though, and so far we only know for sure that the Nexus 6 and Nexus 9 will support it.

Double tap to wake
From now you can wake up your Android device without pushing home button. Just double tap the screen to wake it up. Like the advanced “Ok Google” command, it requires compatible hardware.

Face unlock
Android’s face unlock feature has never really worked as well as it should. Sounds magical that it can recognize your face, but it’s often slow and usually needs really good lighting conditions to work. In Lollipop, Google has updated Face unlock function so that it starts running silently as soon as you turn on your screen. Since you can interact with notifications on the lock screen, the idea is that you’d power it on, check a few notifications, and by the time you’re done it has already unlocked the phone.

Priority Mode
Best notification enhancement in Lollipop, Google calls “Priority Mode”. It can be compared with “Do Not Disturb” on iOS but it seems a little bit smarter. It’s easy to choose which apps can still disturb you when in Priority Mode. When you set it, Android gives you the option to set a duration before it goes back into normal mode. In that way, you won’t forget to switch it off. There’s also an absolute silence mode that will turn everything off, even including alarms.

Guest Mode
From now Android will allow you to use multiple user accounts that works on both phones and tablets. The main idea is same as using PC quest account. It creates a new, clean and safe workplace that anybody can use without accessibility to your personal info. Guest can even quickly log in to their account to check email. You or your guest can get rid of this account and all the data in it whenever it’s needed.

Pin Apps
If you think that Guest Mode requires too much work, and all you really want to do is load a game and give your phone to your kid, hoping he will not leave that game and mess with your apps or even worse – phone settings. Pin Apps function is just what you need. It wont let them leave that game and browse whenever they want. This Lollipop feature can be found in settings. It simply adds a pin to each card in the multitasking view. When you tap it, that app won’t let user leave without entering a passcode. Very similar to the “Guided Access” feature in iOS, but a little easier to use.

Overview
The multitasking view with new material design look is now called Overview. Each app looks like a big stacked up card and you can scroll through many more recent apps than you used to be able to. The best feature is that any app can create multiple extra cards. So, for example, when you compose a new email your inbox is still in the overview, so you can switch back and forth between that tasks in a single app.

CONTINUE READING
About us