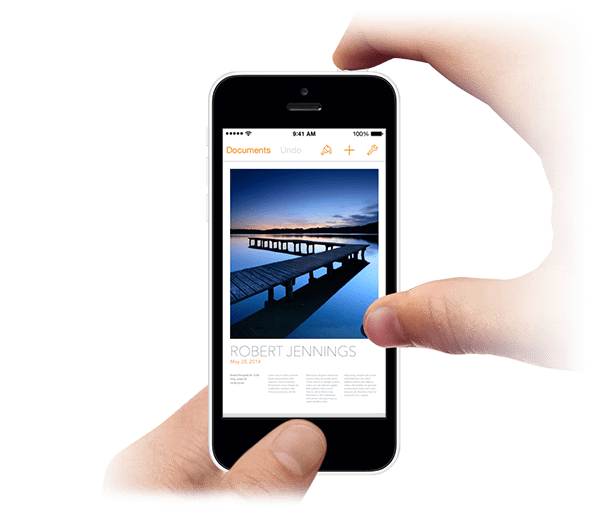 Apple has never made taking a screenshot a tough task. Doing so allows you to capture an enlarged version of what’s display on your device as a PNG file, letting you quickly share the image among friends via Viber, Skype, text, or through social websites such as Facebook and Twitter. It’s even possible send the screenshot to tech support for further analysis. Never before has it been so easy to share pictorial proof of your high score in favorite games.

Press and hold the Home button once the image you’d like to capture is displayed on your screen, followed by the Sleep button. The device touch display will then briefly flash white and you’ll hear a shutter sound, signaling that the screen capture was taken. Screenshot photo will be found in Camera Roll photos gallery.