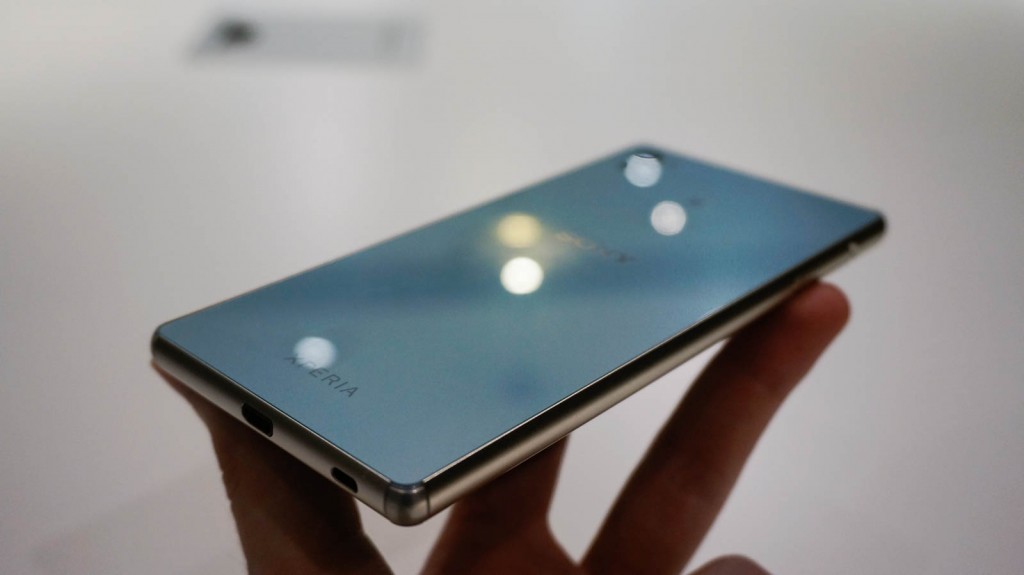 In 2013 Sony began mass production of Xperia Z series phones. By most of the users, first water resistance Z models was marked with quite good impressions, that’s why Sony didn’t plan to stop producing the second ones. With all the right decisions being made, like creating unique design and installing high quality cameras, in two years Z series became one of the most competitive Android phones for today. Sony also became known as the company which released first waterproof tablet world wide.
About us