In short, it’s a game which keeps you moving forward and feeling pretty clever most of the time. But lets get on to this extraordinary quest full review.

First of all, you should know that it’s a third release of this well rated puzzle game. The story sits in the surroundings for most of the game, with lots of interesting details where you can pay attention to or ignore as you like. Usually it’s hard to resist and stay focused on a single object, especially when the room you’re in is full of unique stuff. Sometimes you just start wondering, what kind of person makes a device like this.

As you start looking around, you’ll notice that everything in this game is connected to a hub, composed of several interconnecting rooms. It gives a little room for abstraction by teleporting the player from the hub to each of the main puzzle areas, but even those areas are meant to be part of the game’s setting, a large castle. The hub has many mysteries of its own, and you’ll need to solve at least some of them to move forward. The main puzzle areas are usually made up of at least a few rooms, each with their own little puzzles and points of interest. Compared to its predecessor, The Room 3 feels less of a little puzzle box your fool around with and more like a full-blown adventure game. Furthermore, it’s much bigger and longer with considerably more puzzles challenges packed in than before. It’s a huge credit to the developer that most of the puzzles are really good, they’re not too easy and most of the time includes mysterious solutions. Like in the previous games, it’s more about realizing what you can interact with and how, rather than having to chain together whatever odd jumps in logic the game creator might have had in mind. The larger areas and increased number of separate pieces to figure out can sometimes make it trickier to find the thread you need to pull on, but it’s still just a matter of time when you puzzle it out and get things moving again. It isn’t too hard to make progress as long as you kept trying things, and if you do manage to get stuck, the game has a really well-designed hint system.

The Room series keeps taking big steps to shake things up. Each game release feels even more exciting with many new things to do. Great developers have taken their game in to another dimension, truly delivering on what the second game seemed to be promising. 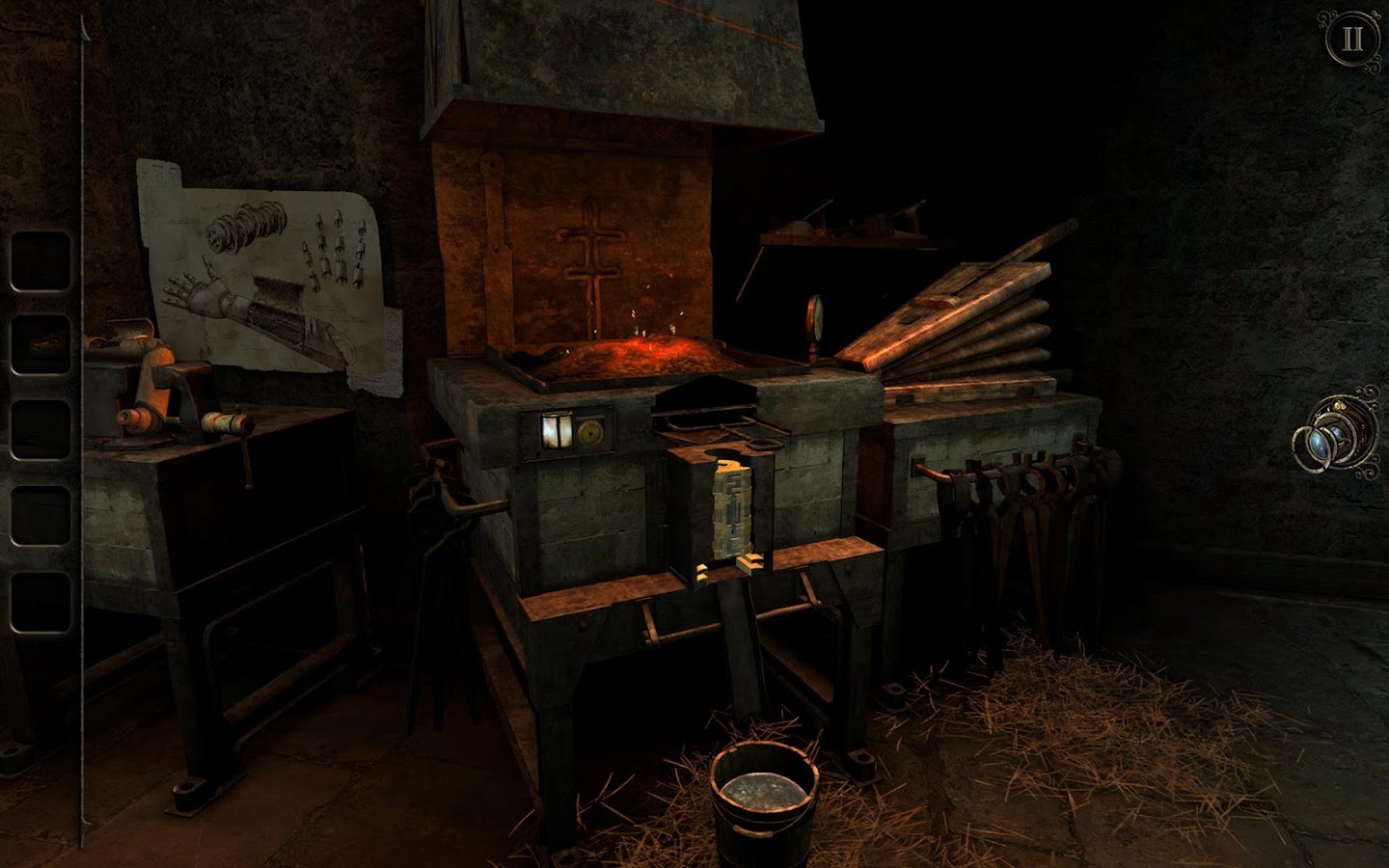 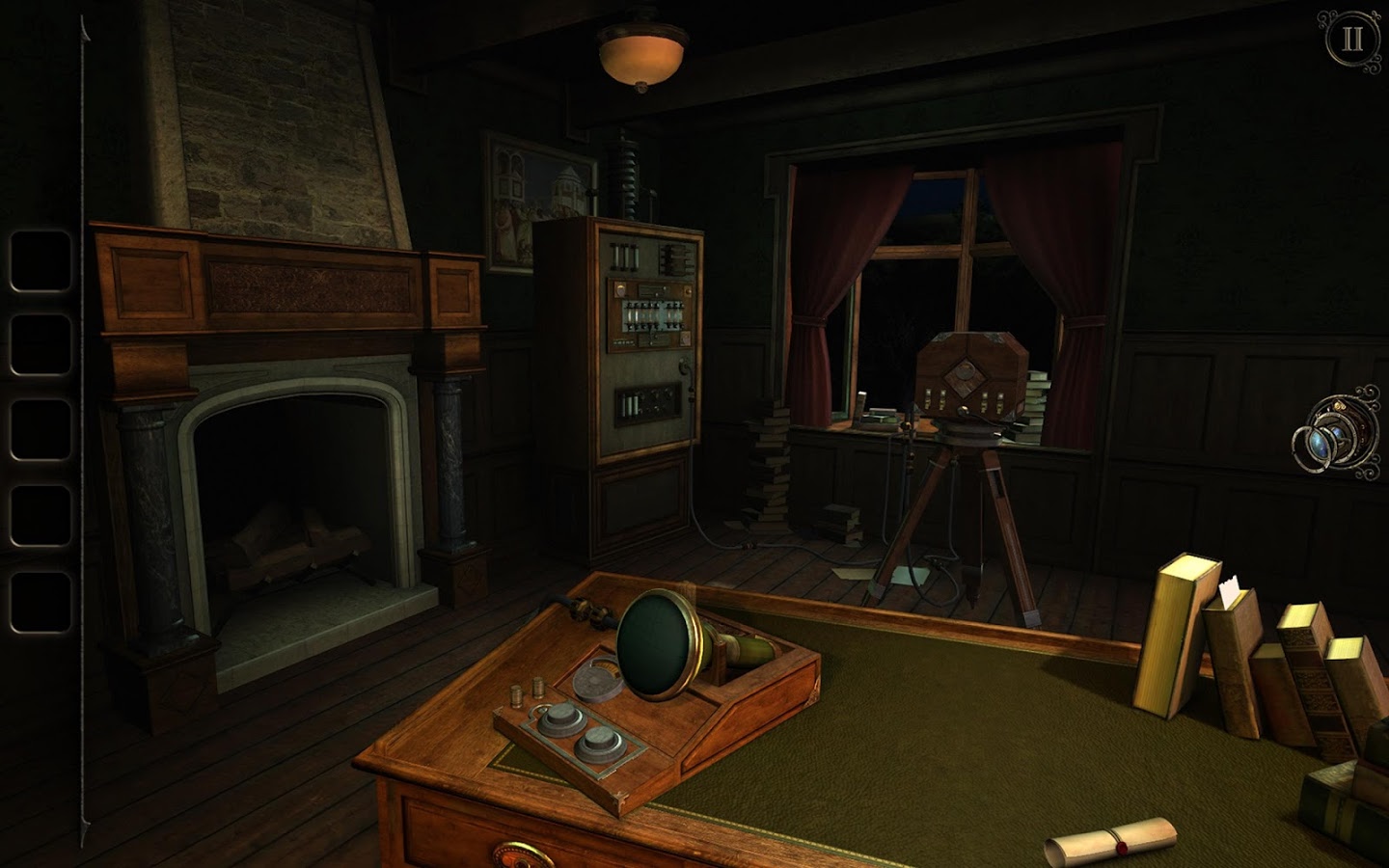 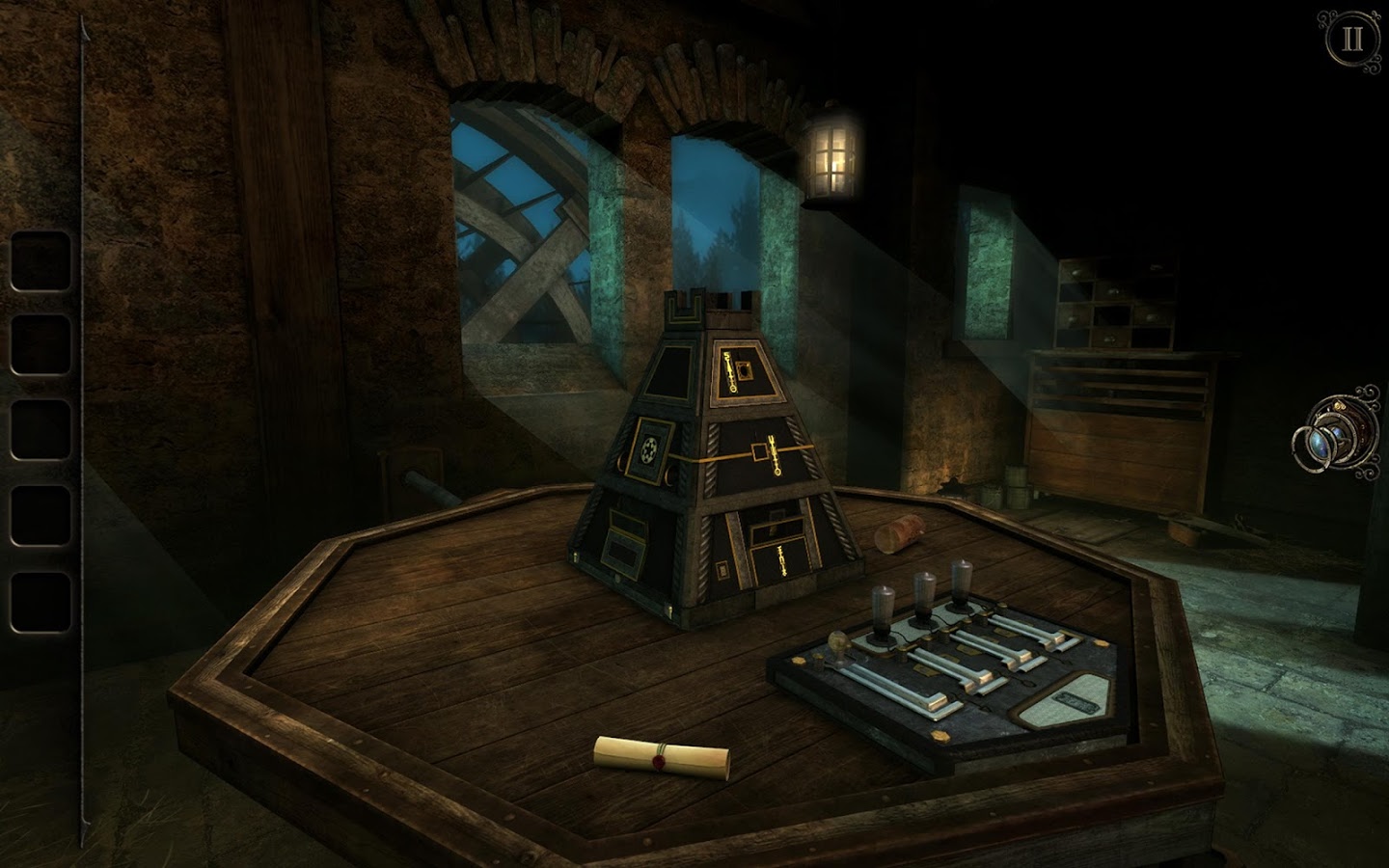 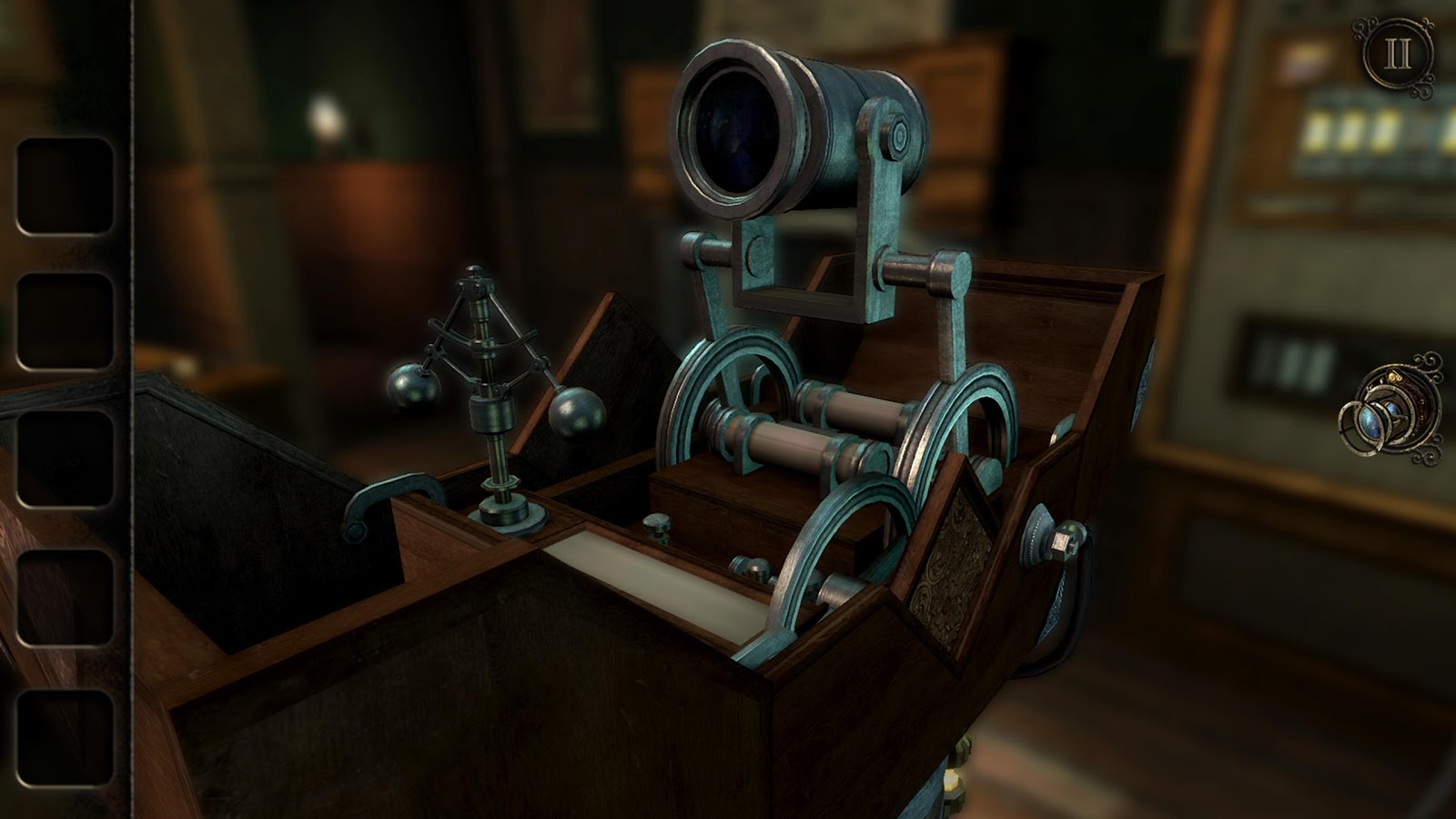 The Room 3 for jailbroken iPhone/iPad