0
SHARES
65
VIEWS
Share on FacebookShare on TwitterShare on Linkedin

Back in the day, this game was called ‘1941’. You play as a fighter pilot who controls the plane and tries to avoid enemy by shooting their planes down. During the game play, players also collects power-ups that increases plane fire rate and adds more bullets in every singe shoot. Each level main goal is to reach final destination.
On the top of the screen there are useful numbers showing how much points player has earned at the moment and what percentage of the current level is completed.

It’s no doubt that Doom 2 is all time best known legendary game, which was popular in late 90s. It was also one of the first games in multiplayer shooters of the 3D realm.
In mobile version of this game you don’t do as much aiming as in the original, which is good, because aiming on the mobile phone is not so easy. You do however control your character as you run through the map picking up weapons, bullets, health, armor and of course, killing lots of different enemies who cross your path. Just don’t forget to keep an eye on your characters face, who reflects its current health status. 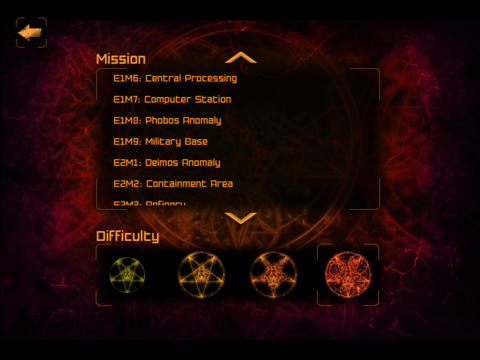 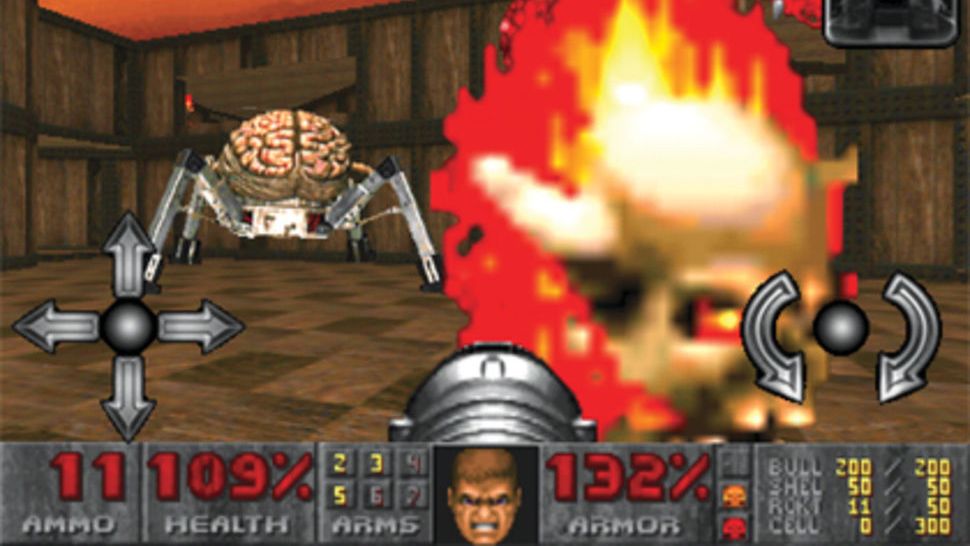 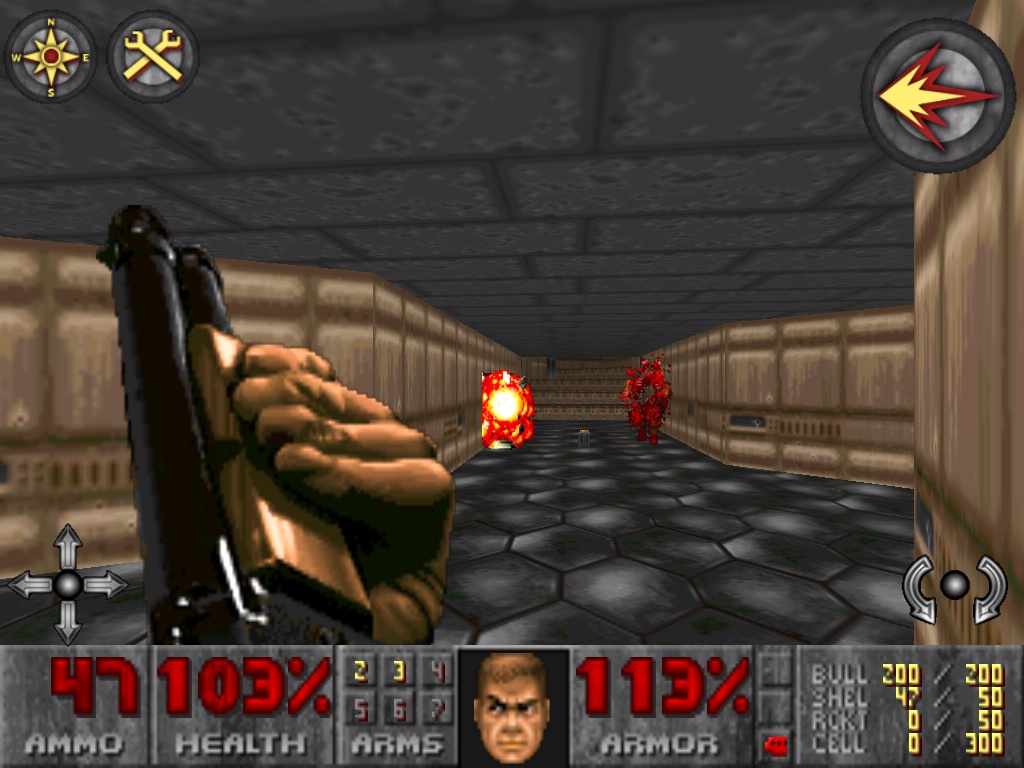 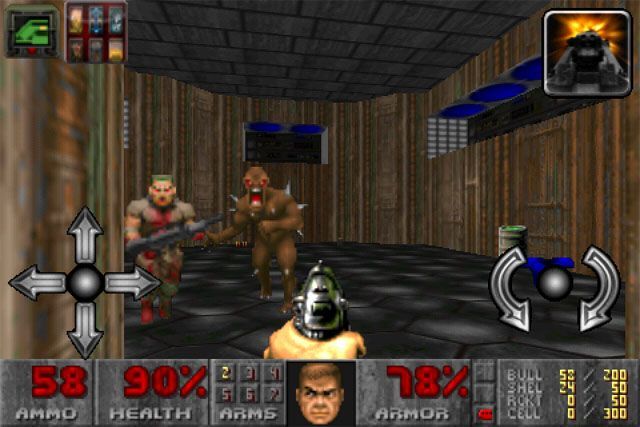 Everyone who had Zhiliton console should be familiar with this classic game.
All you have to do is to defend your base by controlling a tank in a maze where some walls can be destroyed. You move the tank with the onscreen directional controls and have another button to shoot. Each round main goal is to destroy a set number of tanks who tries to blow up that eagle, symbolizing main base. There are special tanks who leaves power-ups right after you destroy them. Those power-ups are different, they can give armor to your tank, make shooting faster or increase movement speed. It’s challenging and really addictive game. 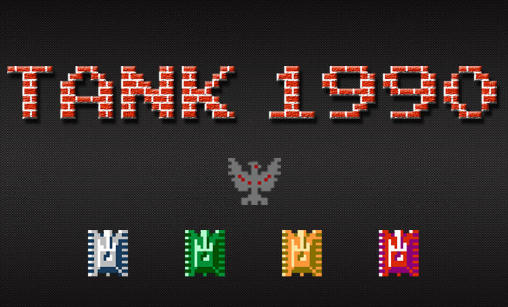 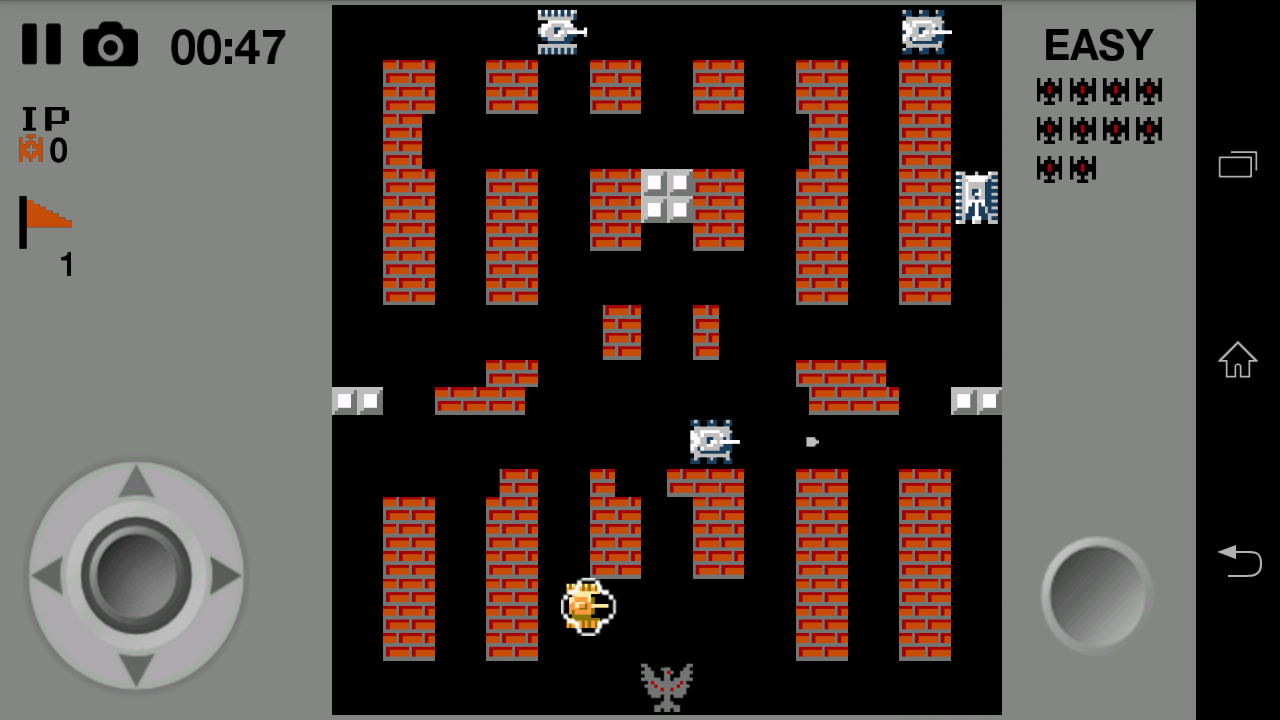 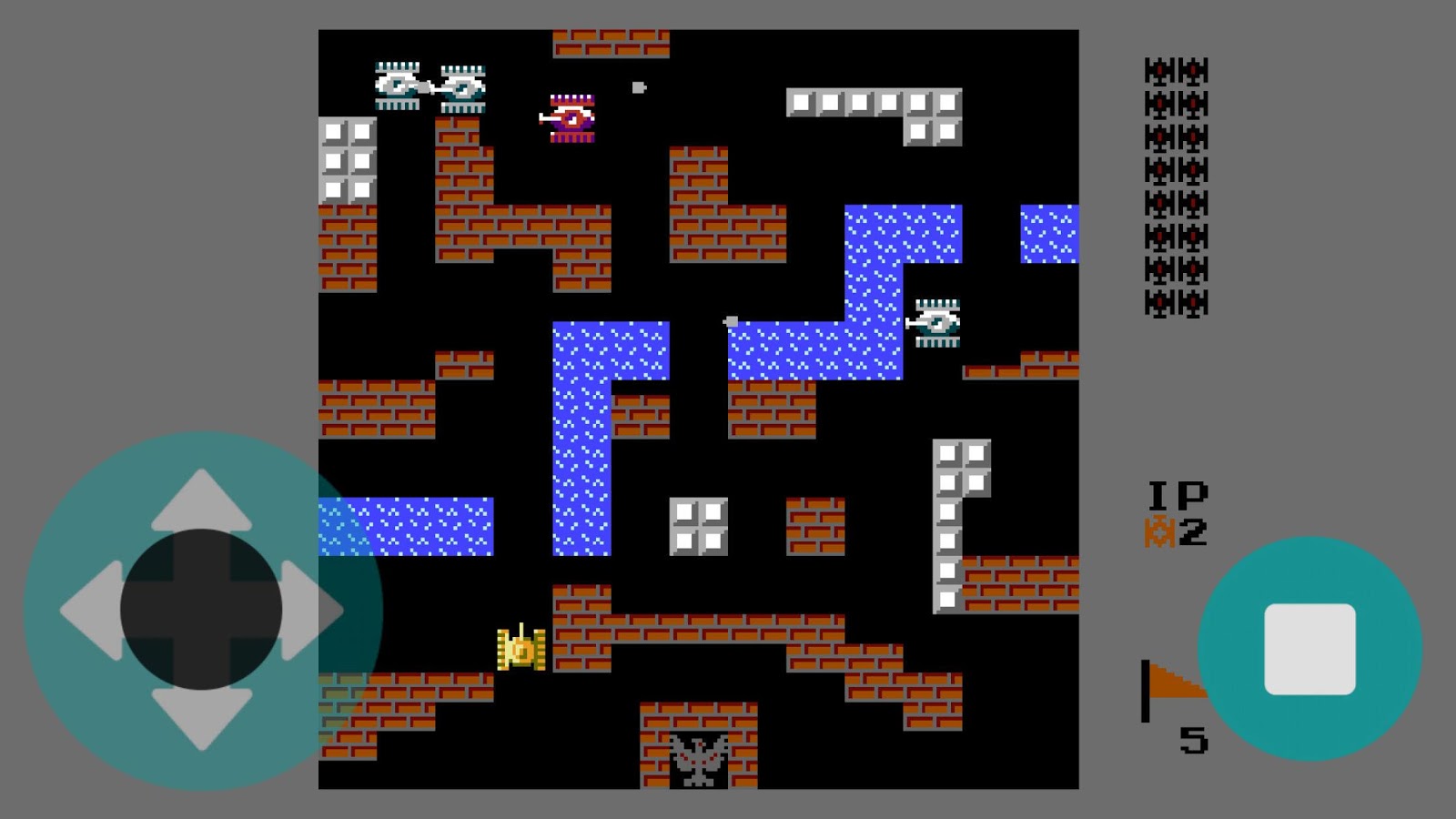 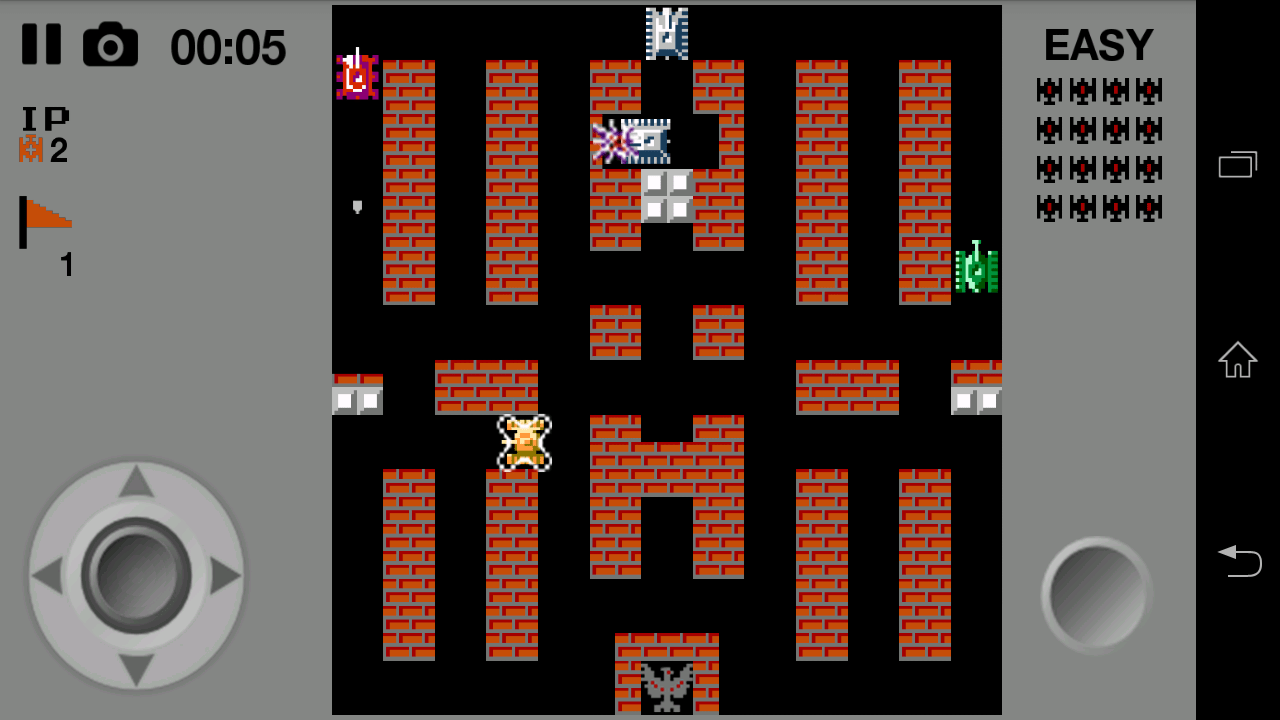 This is an addictive puzzle game which will bring the good old time with arcade back to you. Even that gameplay music puts a smile on the face.
The pills you get from the doctor must be used for killing virus in glass bottle. You must rotate and position the pill on top or alongside the virus. Virus gets destroyed when player collects at least 4 blocks matching its color.
Most of the time pills comes in two different colors where one or both sides matches a virus. But sometimes you’ll get a single color pill, which helps to destroy virus much easier and faster. With every next level there will be more viruses awaiting for you and that’s how game speed increases.
Dr. Mario is now made with modern touchscreen controls for the best gameplay experience on any mobile device.

Snake is a remake of the famous classic Nokia Snake game programmed in 1997 by Taneli Armanto, the design engineer in Nokia. This is a simple, addictive and funny game, with responsive direction control and hot global leaderboard. Players can even choose any classic Nokia phone to play on. This cool feature makes whole game background nostalgic and original.