0
SHARES
58
VIEWS
Share on FacebookShare on TwitterShare on Linkedin

World of Goo puts mobile gaming into whole new generation, where players around the world compete in a living leaderboard to build the tallest towers of goo in World of Goo mysterious sandbox.

Stunning 3D graphics and great physics engine makes every decision made to respond as a result of the action.
It’s a fun game, in which Goo balls try to get to the aim a suction pipe. With your help, they will make their way in various ways, by building bridges, towers and other structures on various locations like hills, precipices, caves or rocks. Sticky balls grabs anywhere they can, just to holdup any structure that player creates. Another cool thing is that whole net can be filled with extra balls. They usually lying on the ground and waiting to get in touch.
Every movement is counted, so you better think twice before taking a step. The less sticky balls you consume to reach the suction pipe, the more points you’ll get. Just don’t forget that each ball getting in touch with those cutting blades will be destroyed, which may result loosing all your construction. You should also avoid strong wind, fire and other obstacles.
This game is really addictive, so watch out not to lose the sense of time. 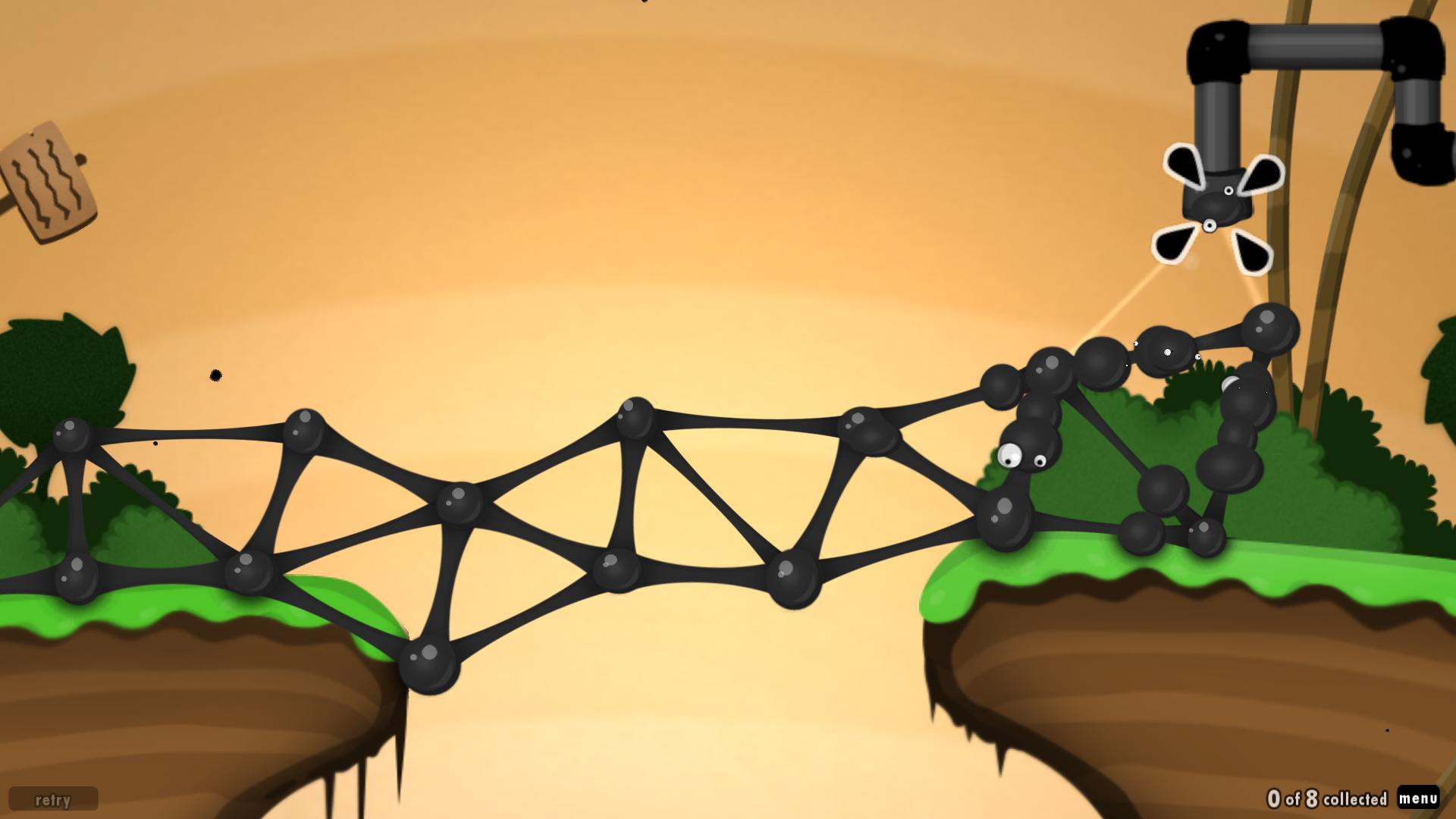 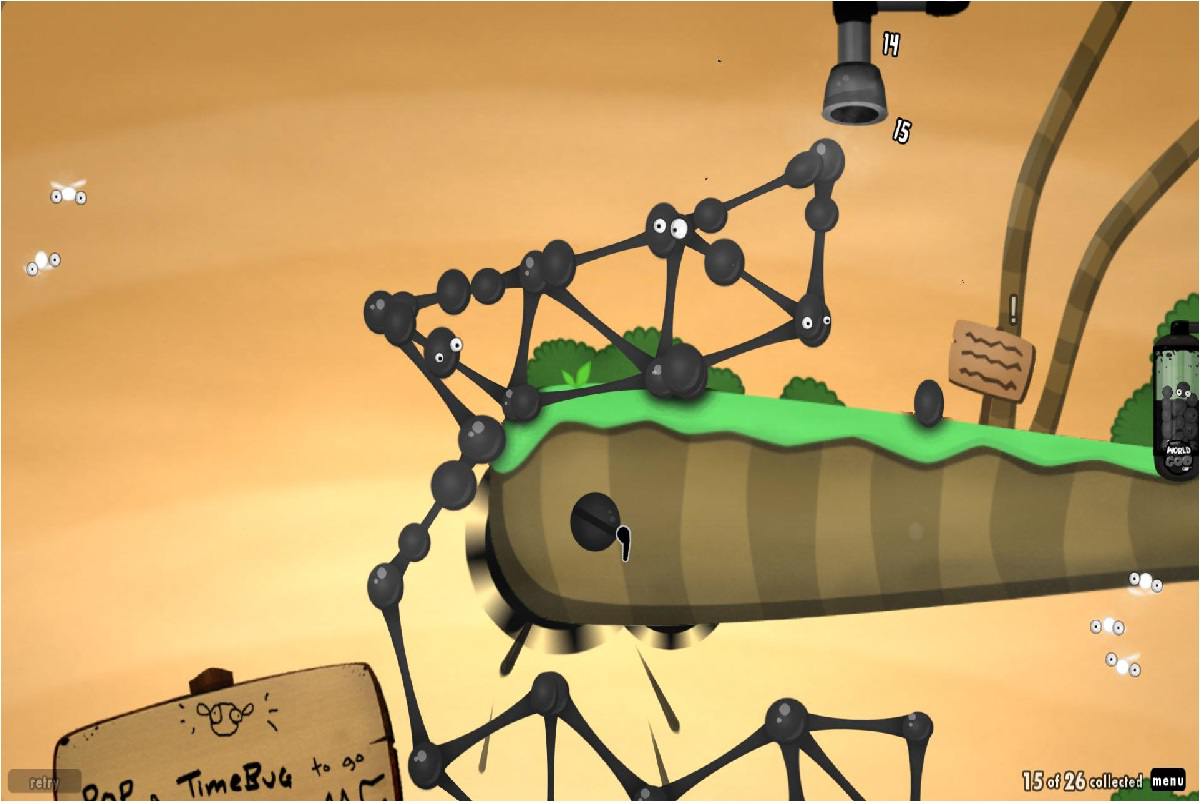 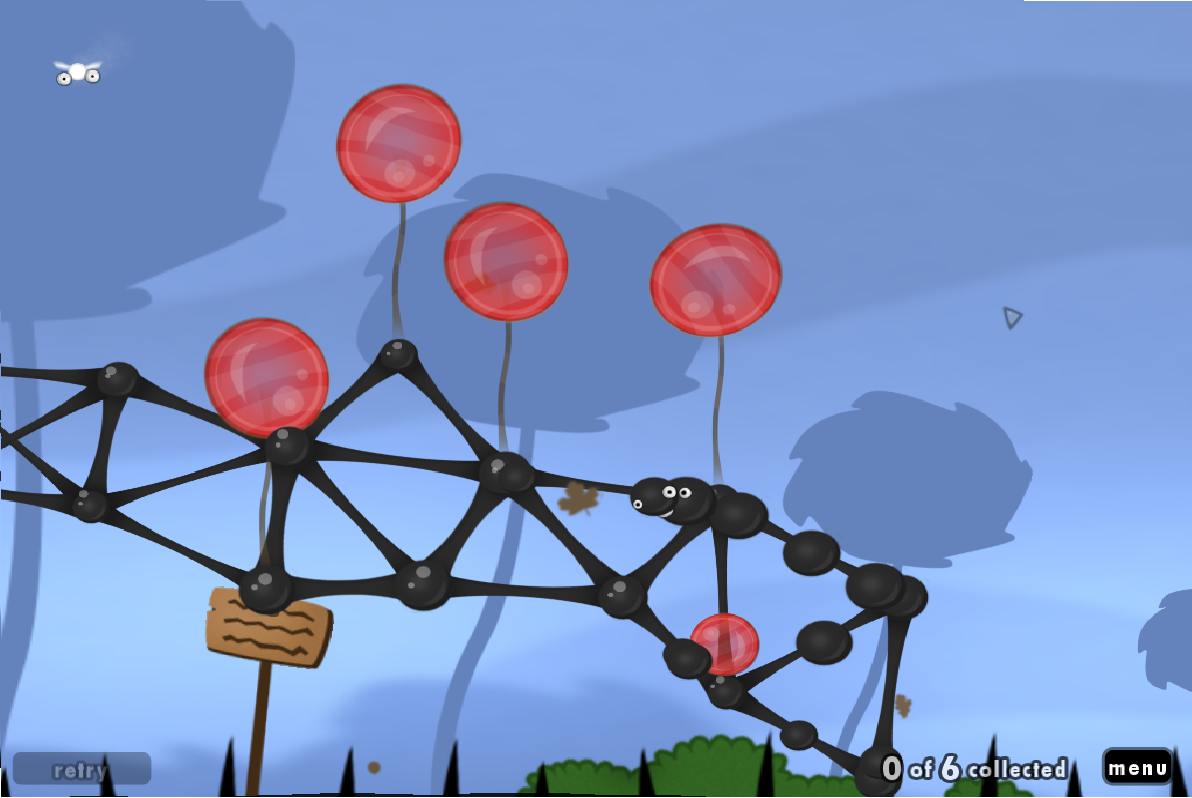 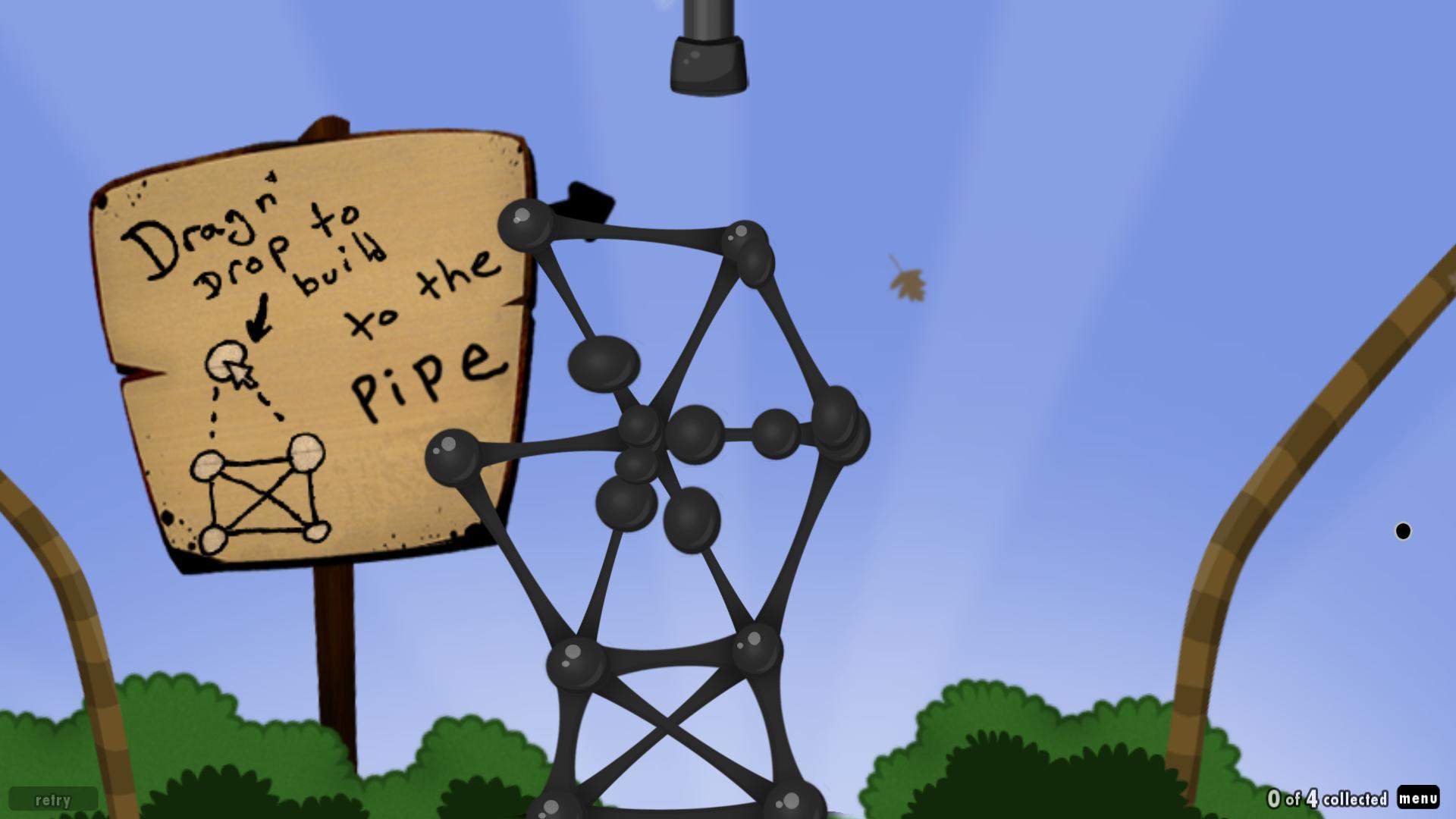 World Of Goo for Android

World Of Goo for jailbroken iPhone/iPad